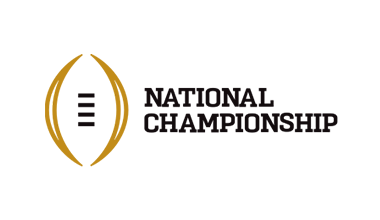 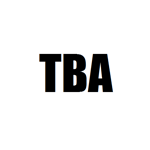 The Bowl Championship Series (BCS) began in 1999 and was the predecessor to the current College Football Playoff.

The two semifinal games rotate among six major bowl games, sometimes referred to as the New Year’s Six: the Rose, Sugar, Orange, Cotton, Fiesta, and Peach. The semifinals are scheduled mainly for the final Saturday or Friday of the year, or on New Year’s Day.[6] The championship is played on the first Monday that is six or more days after the semifinals.[7] The championship game’s venue is selected based on bids submitted by cities, similar to the Super Bowl or NCAA Final Four. The winner is awarded the College Football Playoff National Championship Trophy. Playoff officials commissioned a new trophy that was unconnected with the previous championship systems (such as the AFCA “crystal football” trophy which had been regularly presented after the championship game since the 1990s.

In addition to the four teams selected for the playoff, the final CFP rankings are used to help determine the participants for the other four major bowls that are not hosting the semifinals that year.

Last year, No. 2 Alabama beat No. 1 Clemson 45-40 to but narrowly failed to cover the spread as a 6.5-point favorite over the Tigers while the game’s 85 combined points played well over the 53.5-point O/U Total.

One year earlier, No. 4 Ohio State beat No. 2 Oregon 42-20 to cash in as a 6.5-point underdog while the game’s 62 combined points played Under the 72.5-point O/U total. Since the CFP started, underdogs have gone 4-2 in six playoff games while the Over/Under is split dead even at 3-3.