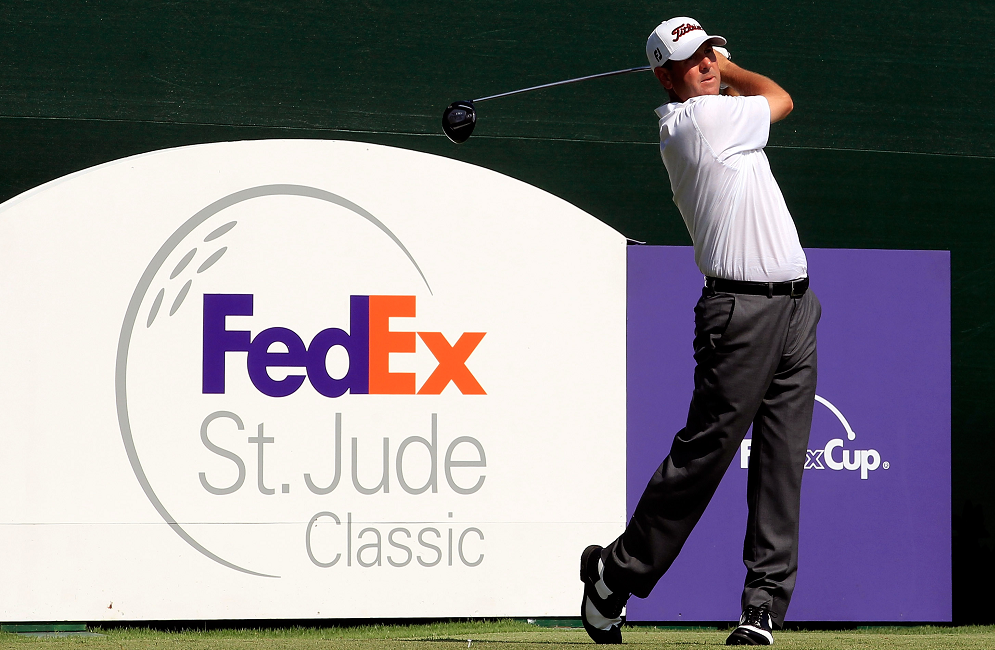 Golf Betting News
The next stop on the PGA Tour takes place in Memphis, Tennessee, where the FedEx St. Jude Classic will kick off on Thursday, June 10th, 2015. If you’re taking notes to engage in some golf betting, then you should know that Ben Crane will be back to defend the title that he won last year, but more importantly, this will be the last chance for many other players to work on their game before next week’s US Open. Also of importance is that there is still one spot available at the Open, which someone may be able to sneak into with a solid performance this weekend.

The TPC Southwind is a 7,239 yard Par 70 course that will serve as a solid final test before the US Open. One player looking to make a bit of an impact before next week is Phil Mickelson. Lefty has been pretty inconsistent this season, but had to be considered a favorite here, as this is a tournament that he has generally performed well in over the years. While a win would be nice, Mickelson is probably more concerned with getting the basics of his game back in check before next week.I don’t really expect Ben Crane to repeat as champion this year, as he has been pretty poor so far this season, making only 6 cuts in the 15 tournaments he has appeared in. Some guys seem to enjoy playing on certain courses, so maybe this is one where he gets his game back a little. Billy Horschel may be one to watch this weekend, as he appears to be rounding into a decent run of form. What he has been doing of late is reminiscent of the run he went on last year before walking away with the FedEx Cup.Dustin Johnson won this tournament back in 20012, and as such has to be considered a favorite this weekend. Johnson is a long driver who can take advantage of this particularly long Par 70. He is one that should definitely be hanging around the leaders come Sunday. The player who has the most to gain from a win at TPC Southwind is Padraig Harrington. He is currently 91st in the world, but a win at this event could vault him up the board and into that final spot at the US Open. It’s a big ask, but one that the experienced Harington can certainly pull off.

This is a pretty solid field, despite the fact that it only contains one Top 10 player. This is an event that is there for the taking, and I like Dustin Johnson to be the golfer who takes it.
Older post
Newer post