Golf Betting News
The golf betting world has been dominated this week by photos of Rory McIlroy in an ankle boot after he was injured playing soccer with some friends. There is genuine concern that he might miss next week’s British Open, but many of the players who will be in the field at St. Andrews will be getting prepared by playing in the John Deere Classic, which will be held at the TPC Deere Run Course in Silvis, Illinois.Those who do play at this event will have to tackle a very challenging 7,258 yard Par 71 course that demands accuracy on every hole. The players are also going to try and find a way to get past Zach Johnson and Steve Stricker, both of whom have either won or finished second in every John Deere Classic dating back to 2009. Stricker won the event 3 times during that period, with Johnson managing 1 win and 3 second place finished. Brian Harman will be in the field as the defending champion, while Jordan Spieth, who won the event in 2013, will also be playing. Spieth is having a season for the ages, having already won the Masters and the US Open. He will, of course, want to win this event, too, but you have to wonder of he is looking ahead to the British Open and thinking about adding yet another major to his trophy cabinet. Later in the week, we will go into a little more detail about who the favorites and dark horse for this tournament might well be. 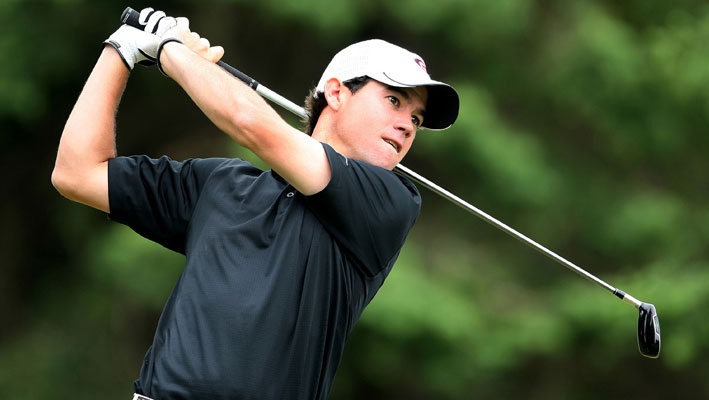 Looking back over the past few years, we do get an idea of what a player is going to have to shoot in order to win. In the past 5 years, Steve Stricker posted the lowest 4 day total to win with 258 strokes, while the highest winning score was the 265 posted by Spieth back in 2013. You can expect the winner to land somewhere in that range, which means they will have to shoot somewhere in the -19 to -25 range in order to win the trophy and the check for $846,000.
Older post
Newer post