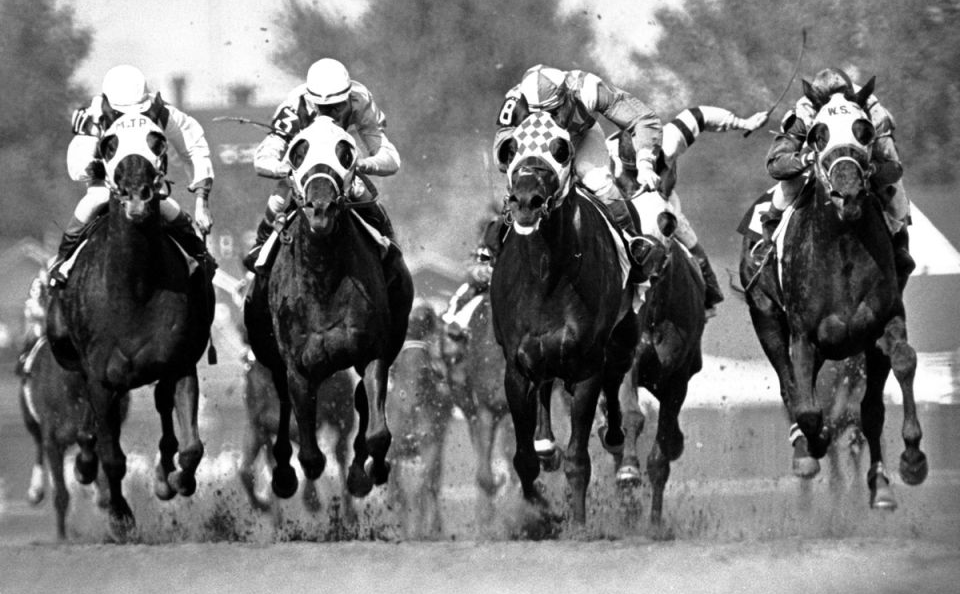 Horse Racing Betting News
From horseracing pundits to quacks on the street, pretty much everyone has been taking a piece of the American Pharoah, tearing him apart with all kinds of words and projections ahead of the Belmont Stakes. Not even our usually-quiet scientists have been left out of the unceasing talks. At this high rate of word-butchering, we are afraid that there will be no piece of American Pharoah left for our horse betting enthusiasts to buy in Saturday’s Belmont Stakes Odds. So, rather than participate in the continuous onslaughts against American Pharoah, the winner of this year’s Kentucky Derby and Preakness Stakes, we take a different approach and educate our readers about something different—but relevant—to the 2015 Belmont Stakes.

Ever heard about horses that have won both the Derby and Preakness, and then gone ahead to win/lose in the Belmont? If you have, then well and good for you because we have more info about all that below. If not, the better for you, since that’s the center of focus in this write-up. Either way, let’s get to it, shall we?