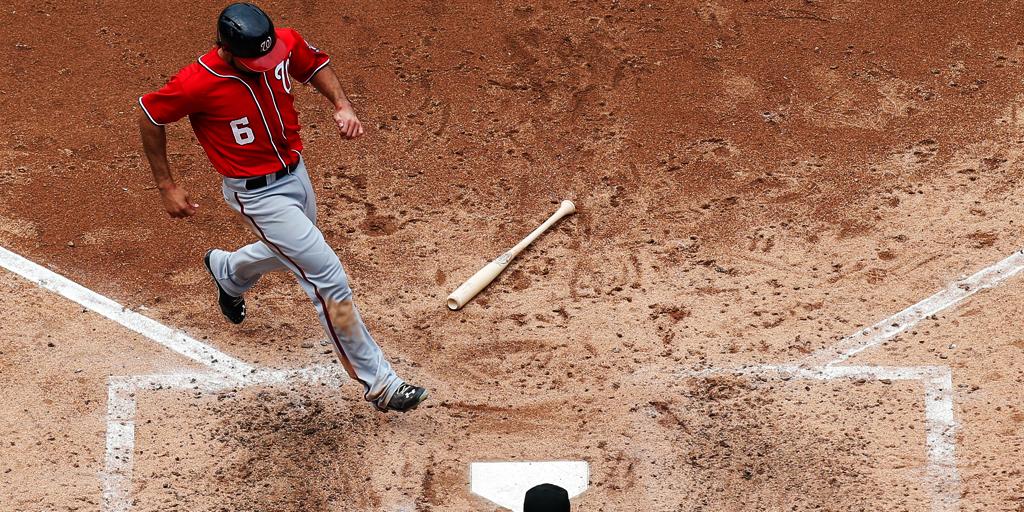 I will be the first to admit that after a 2430 game MLB betting season that my interest in the sport begins to wane as much going shopping with the wife but after last night’s extra innings thriller in Kansas City, the Fall Classic has my full attention.

Taking a Look at the 2014 World Series Betting Trends

After the 180 or so days of regular season MLB play, there are cold, hard numbers that might help explain why you should bet on a particular game or even a whole playoff series.

Having said that, the 2014 World Series doesn’t being until Tuesday, October 21st (the first time since 1990 where the series starts on a Tuesday night) but you can already jump on the very lucrative World Series futures.

And what better way to pick a winner than after studying all of the facts.

Betting Odds and Trends for the 2014 World Series

The American League Champions will have home field advantage at the World Series after the 5-3 win in the All-Star Game over the National League.

The St. Louis Cardinals, listed +900 to win the World Series, are tied as the second team with most World Series appearances with 19, along the San Francisco Giants, who starting the postseason are rated +1400 to win it all.

The team with more World Series presentations is the NY Yankees with 40, who won’t be able to add another one this season.

The best winning percentage of the ten teams participating in the playoffs belongs to the Pittsburgh Pirates, who won five of the seven World Series they played in (.714). However, their most recent appearance and victory was 35 years ago (1979). The Pirates started the postseason +1200 to win the World Series.

The Pittsburgh Pirates haven the longest drought without winning a World Series title, followed by the Baltimore Orioles (+650), who won for the last time in 1983 and the Detroit Tigers, who haven’t won since 1984.

Unlike the Pirates, the Orioles or even the Kansa City Royals (+1600), who all last World Series appearance was the in the 80’s, the Detroit Tigers were in it in 2012, losing 4-0 to the San Francisco Giants.

The American League team with most titles from the 10 remaining is the Oakland Athletics with nine Championship wins in 14 presentations. The A’s are +1000 to win the World Series in 2014, but they haven’t been in one since 1990.

From the ball clubs that are in the postseason, the only one that hasn’t been in the World Series are the Washington Nationals (+500), who were the Montreal Expos from 1969 to 2004, until they decided to move to the Nation’s capital in 2005.

In the 2014 postseason there are only two managers that know the feeling of winning the World Series; Mike Scioscia who won it with the Anaheim Angels in 2002 and Bruce Bochy, who has won it twice with the San Francisco Giants in 2010 and 2012.

According the 2014 MLB postseason odds, the Detroit Tigers facing the Los Angeles Dodgers is the most likely World Series scenario for 2014 listed +725. These two ball clubs have never faced in the WS before; in fact, the Dodgers are +450 to win the title but they haven’t been to a Championship series since 1988.

The National League had three wins in a row before the Boston Red Sox beat the St. Louis Cardinals last season, taking back the title to the American League.