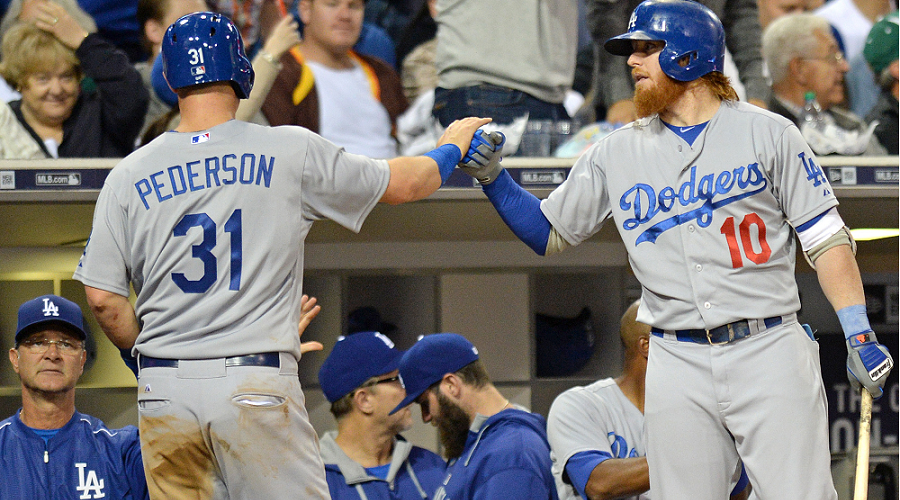 MLB Betting News
With a little over a week remaining in the regular season, there are still a couple of things to be decided, although it looks as though a few of those may be taken care of this weekend. The smart money would be on the Dodgers to finally take the AL West this weekend, as they have what looks to be a pretty manageable series in Colorado versus the Rockies. Game 2 of that series is set for Saturday. Find out the latest MLB run lines here.

The Los Angeles Dodgers (87-65) have seen their magic number reduced to just 3, which means a sweep of the Rockies would be enough to make their next series against the San Francisco Giants meaningless. It would also mean that they could start resting some guys in the final week of the season.It actually looks as though they may already be doing that, as they didn’t allow Clayton Kershaw to go beyond the 6th inning in their win over the Arizona Diamondbacks on Thursday night. The last thing they want to do is allow the Giants to stay alive after this weekend, as that will make for a bit of a nervy 4-game series to start next week. The Dodgers have been less than stellar on the road this season, though, so don’t expect this series to be a slam dunk. Brett Anderson (9-9, 3.52 ERA) will get the start for the Dodgers.The month of September started off on a pretty positive note for the Colorado Rockies (63-90), but it is definitely not ending the same way. They are coming into this series in a 5-game losing streak after being swept by the Pittsburgh Pirates. Nolan Arenado and Carlos Gonzalez sit in second and third in the National League home run race, but they have now fallen well off the pace being set by the red hot bat of Bryce Harper.

While it would have been a small consolation, Rockies fans were hoping that a dreary season could have been made a little brighter by one of those two guys winning the HR crown. Alas, it looks as though Harper will be the one snagging it. Kyle Kendrick (6-13, 6.37 ERA) will get the start for the Rockies.This is a real opportunity for the Dodgers to clinch the division and relax a little heading into the final week. It’s one I don’t think they will pass up, which is why I am taking them to win here.
Older post
Newer post