MLB Betting News
It’s been almost 70 years to the day for the Cubs and their MLB betting fans since the Chicago Cubs received their curse from a fan named William “Billy Goat” Sianis. He came to Game 4 of the World Series on October 6, 1945, at Wrigley Field, along with Murphy, his pet goat. However, the stadium personnel would not let Sianis in with his furry friend, allegedly because of the bad smell of the goat.

Has the Billy Goat Curse met its match? Inside the family that’s turned the Cubs around: http://t.co/Br8lroW2dL pic.twitter.com/SZICiF4YgY

Sianis, the tale goes, got angry and declared, “The Cubs ain’t gonna win no more.” And they haven’t. There have been no pennants, no trips to the World Series, and only six playoff excursions since then. 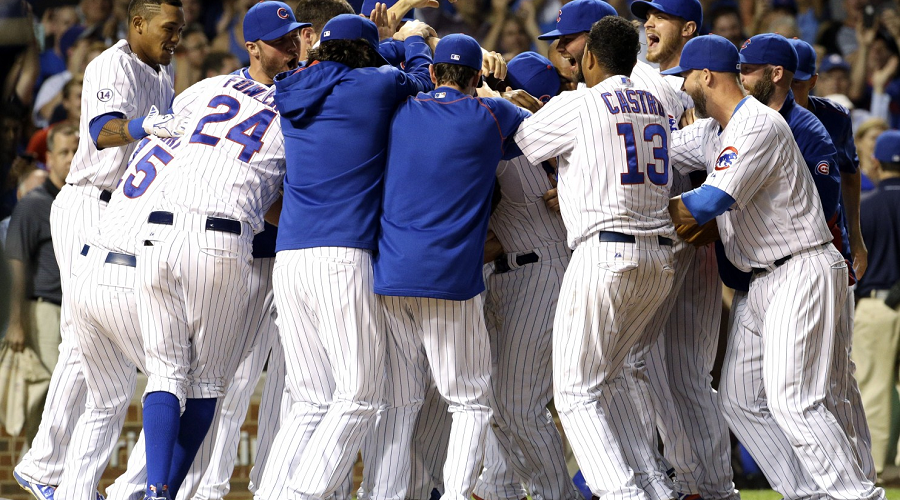 Each time that it has looked like the curse was over, something awful has happened. The Cubs now look like they are headed to the playoffs for the first time since 2008, heading for a presumptive wild card game against the Pittsburgh Pirates. Their fans are responding in kind, trying their hardest to put this curse to bed. 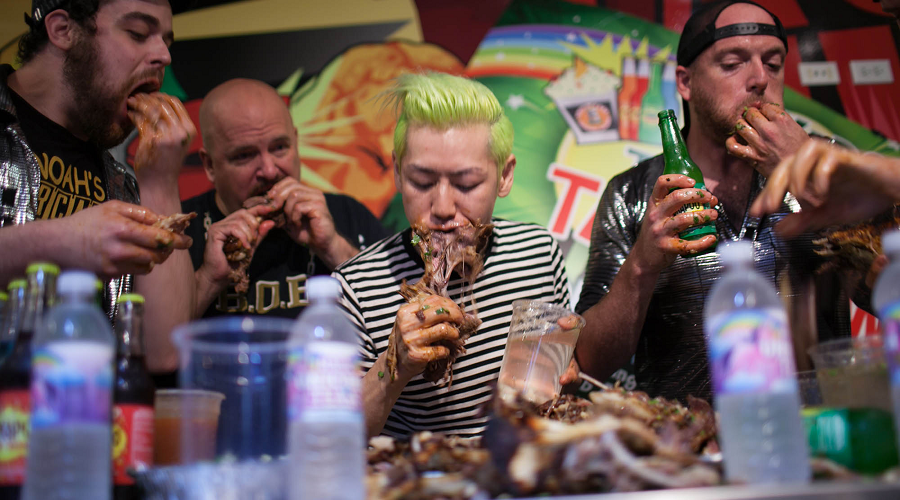 A couple of Mondays ago, Tim “Gravy” Brown, a competitive eater in Chicago, was out and about with another pro eater when they had the idea of eating a goat to counteract the curse. So they talked to Takeru Kobayashi, a six-time Nathan’s Famous Hot Dog Eating Conest winner, and “Deep Dish” Bertoletti. Initially, they couldn’t find a restaurant or bar near Wrigley to host the event, but they did convince the owners of Taco in a Bag to give them a venue for eating a 40-pound goat in no more than 10 minutes. They didn’t quite finish in the ten-minute goal. Instead, it took them about 12 minutes. However, they got rid of every bit of goat that wasn’t bone. Did the curse disappear? We’ll wait to see. Things are looking good; the other night, the Cubs had a historic win against the Milwaukee Brewers. 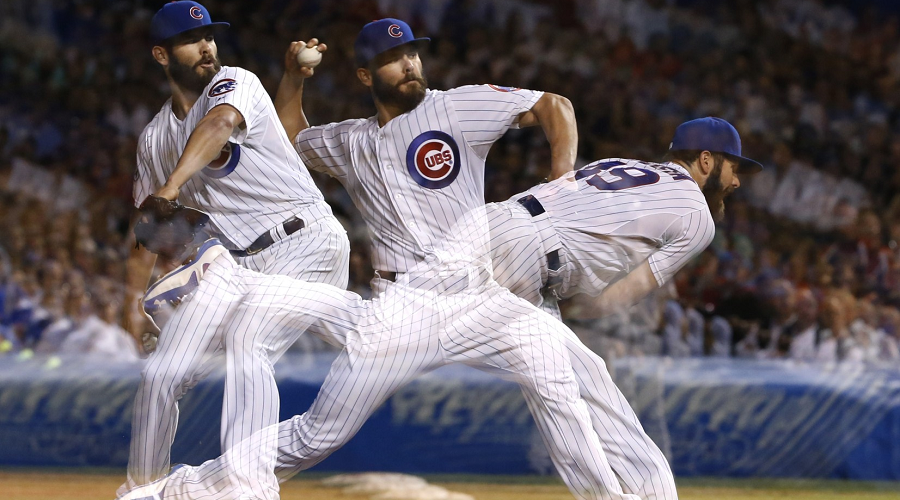 Jake Arrieta struck out 11 in a complete-game shutout and became the first 20-game winner in MLB this year. Kris Bryant crushed a home run to give him 26 – a record for a Cubs’ rookie. Maybe it’s time for the Pirates to start worrying. After all, the Cubs have been a team of momentum all year long. The ironic thing is that the Pirates and Cubs have a good enough record to win just about any other division besides the one they’re in, lodged behind the St. Louis Cardinals. The postseason should be interesting, to be sure. 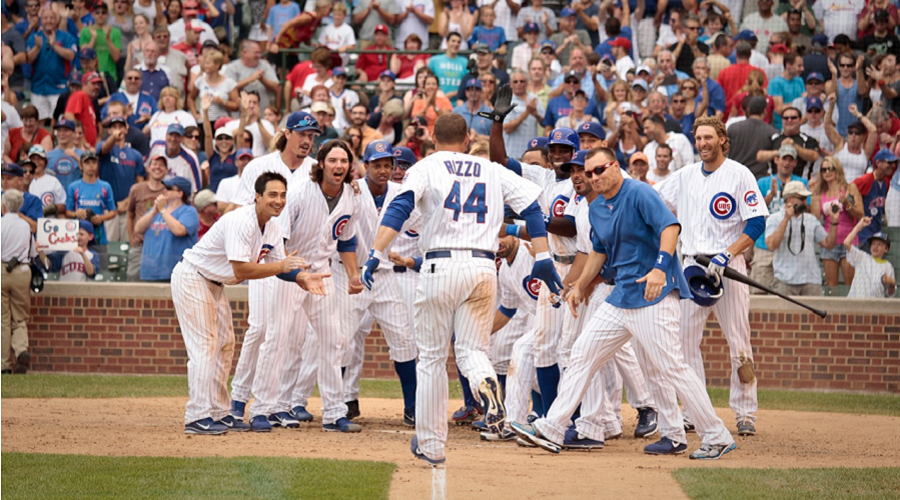 Look, let’s get real for a second. I’m as big of a baseball fan as anybody else who truly loves this sport and since I was a little kid I was always thought to respect and love the Cubs even though I’m a Yankees fan at heart. I still remember the Bartman incident, and I still haven’t forgiven Steve Bartman for it, but you know what, it’s time to get past all the curses, jokes and everything. It’s time to back the Cubs and help them make that push to the World Series. At the end of the day, we all want to see the Cubs win a World Series, and if you don’t then you have no heart.
Older post
Newer post