MLB Betting News
We are at the stage of the season were every single win posted by a division leader takes them one step closer to a pennant. The New York Mets seem bound and determined to close out the NL East, and they have the chance to get a few steps closer when they finish up a 4-game series against the Philadelphia Phillies on Thursday night where they are listed as MLB betting favorites.

The Mets (69-56) have been on a bit of a rollercoaster ride through the second half of the season, but have put together enough wins to open up a 5.5 game lead atop the division. It certainly helps their cause that the Washington Nationals seem to be going all out to let the Mets take the division. 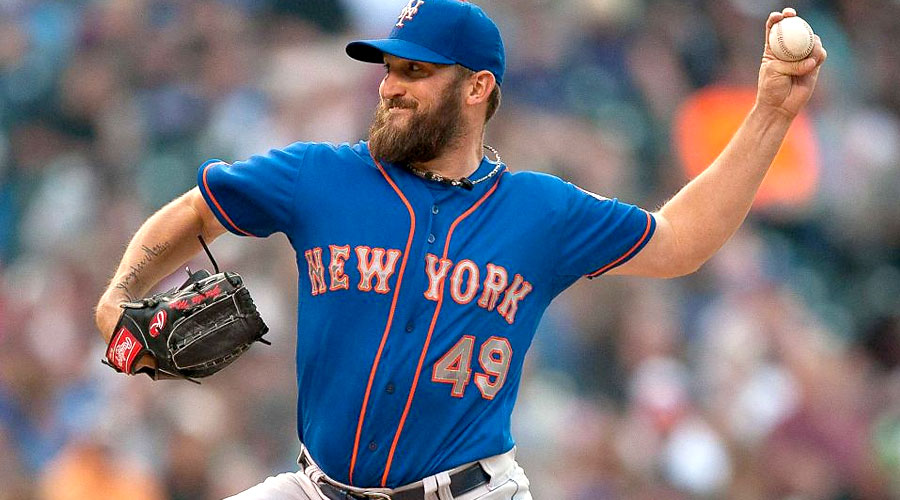 The Mets have a chance to really open up some space, as they have one of the easiest, on paper at least, schedules of all the playoff hopefuls. They also have 6 games to play against the Nationals, and a win in both of those series would very likely mean that they end up winning the division. Their bats have come alive at just the right time, with a total of 55 runs scored during their current 5-game win streak. Jonathon Niese (8-9, 3.80 ERA) will be on the mound, looking to build on the 3 wins he has picked up in his last 4 starts. 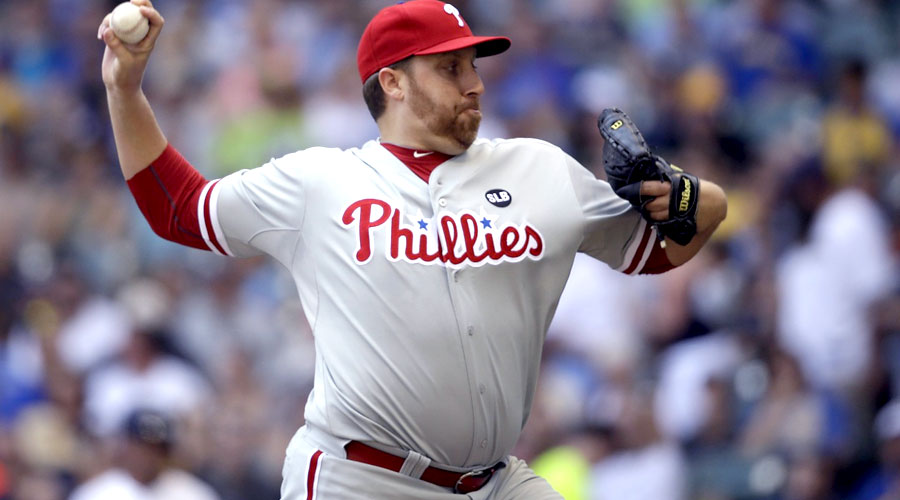 Last week was a bit of a surprising one for the Phillies (50-76), as they were able to post a winning record. They have not fared so well this week, though, as they have lost the first 2 games of this series versus the Mets. Worst of all, they have given up 21 runs in those 2 games, which is unfortunate, since they have also managed to score a bunch of runs themselves. The Phillies may be long since declared dead this season, but they have shown a willingness to fight that could cause problems for the challenging teams that still have to face them coming down the stretch. Aaron Harang (5-14, 4.67 ERA) is not having a particularly great year, but is coming off a very good start against the Marlins last time out.

It finally looks as though the Mets are ready to step up and win the division, which does not bode well for the Phillies. I like the Mets to win yet another one on Thursday. Sources MLB.com (http://newyork.mets.mlb.com/schedule/?c_id=nym) ESPN.com (http://espn.go.com/mlb/player/_/id/5181/aaron-harang)
Older post
Newer post