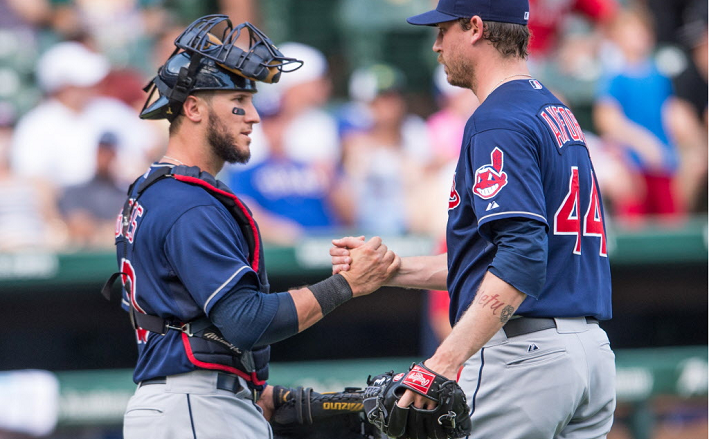 MLB Betting News
Adding a new player to the line-up can have the effect of lifting a team, or perhaps upsetting the apple cart of a lineup that is currently clicking on all cylinders. That is why it’s going to be interesting to see what Josh Hamilton being inserted into the Texas Rangers will do to a team that is running pretty hot right now. They will visit the Cleveland Indians for the third in a 3-game series on Wednesday afternoon. Let’s see what we can expect for this game and for the MLB odds.

Date/Time: Wednesday, May 27, 12:10 PMLocation: Progressive Field, Cleveland, OhioTV/radio: FSSW, 105.3 The Fan, 1540 am ESPN DeportesBetting Line: Indians -1½Josh Hamilton went hitless in his first game back against the Indians on Monday, but the Rangers (22-23) still found a way to grind out a 10-8 win. Hamilton is going to have to shake the rust off before he makes any kind of impact, but Texas don’t really need him to deliver big right now.They have won 6 in a row and are really starting to make a move in the AL West. There is still a lot of work to do if they want to chase down the Houston Astros, but they now have the second place LA Angels dead in their sights. If they can continue scoring runs at the rate they have been bringing them home through the month of May, that gap at the top of the division is going to keep closing. Colby Lewis (4-2, 4.29 ERA) will get the start for Texas on Wednesday. Lewis got the win in his last start despite giving up 5 runs in 6.1 innings. 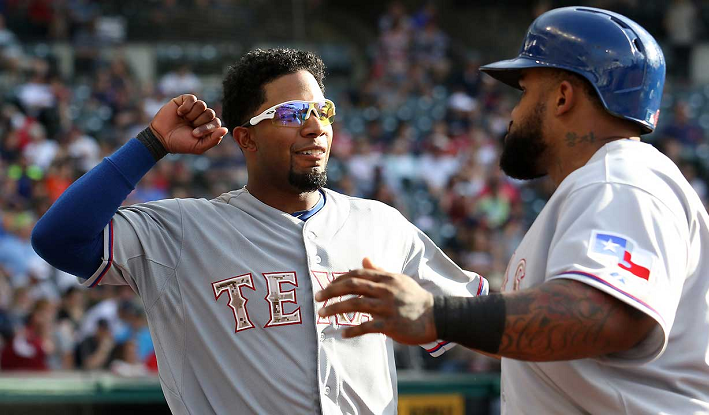 The Cleveland Indians (20-24) are another team that are in a rich vein of form right now, going 7-3 in their last 10 starts. A series win over the Texas Rangers seemed to provide the fuel for this streak, as the Indians rolled off 6 straight wins, including a sweep of the Reds, before falling to Texas on Memorial Day. The Indians are in a similar position to the Rangers in that they have some more work ahead of them if they hope to close the gap that the Kansas City Royals have opened up atop the division. It remains to be seen if this team has what it takes to maintain an extended winning streak, but a series win against the Rangers could once again serve as a good starting point. Carlos Carrasco (5-4, 4.74 ERA) will be on the mound for the Indians on Wednesday. Carrasco got the win in his last start, giving up 2 runs in 6 innings of ball. 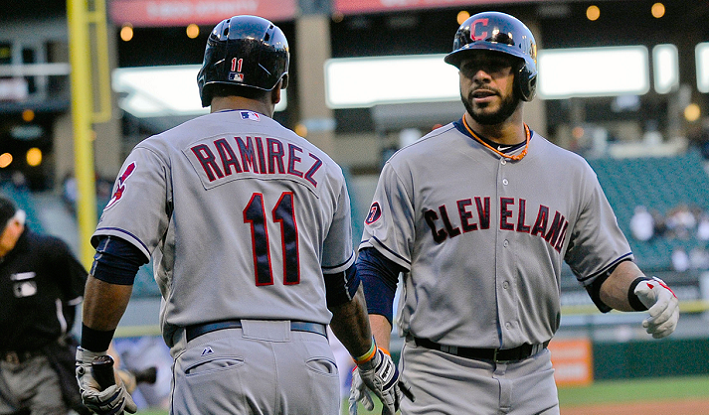 The Rangers seem unstoppable right now because of their hot bats, and Carrasco is going to have his work cut out for him. I like Texas to come away with the win in this one, in what might be a high-scoring affair.Sources:ESPN.com: http://espn.go.com/mlb/player/_/id/4652/josh-hamiltonYahooSports.com: http://sports.yahoo.com/mlb/players/8185/
Older post
Newer post