MLB Betting News
The race for the AL East division title may be down to just 2 teams, but that doesn’t mean that the rest of the group can’t have a say on who ends up winning it. The Toronto Blue Jays and New York Yankees will play most of their remaining games within the division, including 7 more games against one another. Before they meet, though, Toronto will have to take care of the Boston Red Sox, with the second of three games set for Boston on Tuesday night and online betting odds favoring them to take the win.

We are all beginning to run out of superlatives to describe the way the Toronto Blue Jays (78-58) are handling their business right now. They cranked out another pair of series wins last week, helping them to maintain their slender 1.5 game lead over the Yankees. That helped the Blue Jays go 7-2 on their 9-game home stand, but things will get a little trickier this week when they have to go on the road in search of wins. That may not be a huge issue, though, as Toronto, who are still under .500 on the road, are 9-2 in their last 11 away from the Rogers Center. 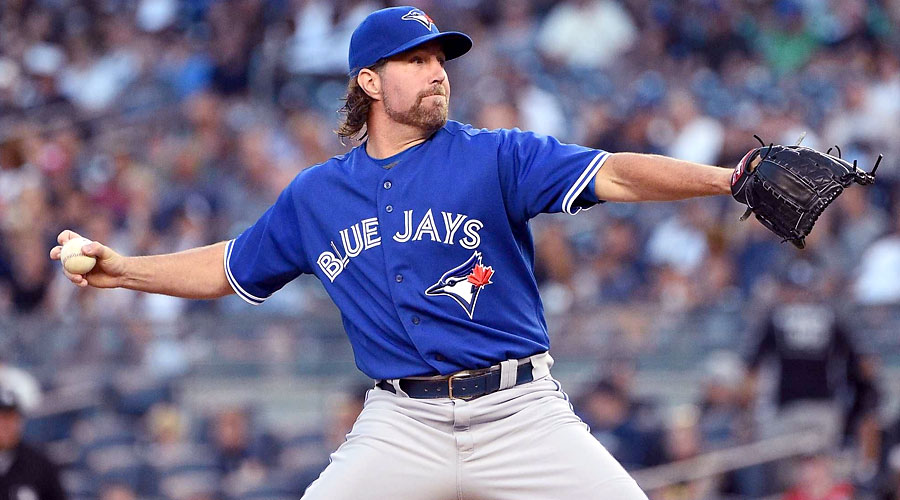 The one thing that they cannot do in this series is take the Red Sox lightly, as Boston has been a little better of late. The Yankees are up next, so it’s going to be important for Toronto to head into that series on a winning streak. R.A. Dickey (10-10, 4.09 ERA) is on a hot streak, and will come into this one on a 9-game unbeaten streak, during which he has gone 7-0. 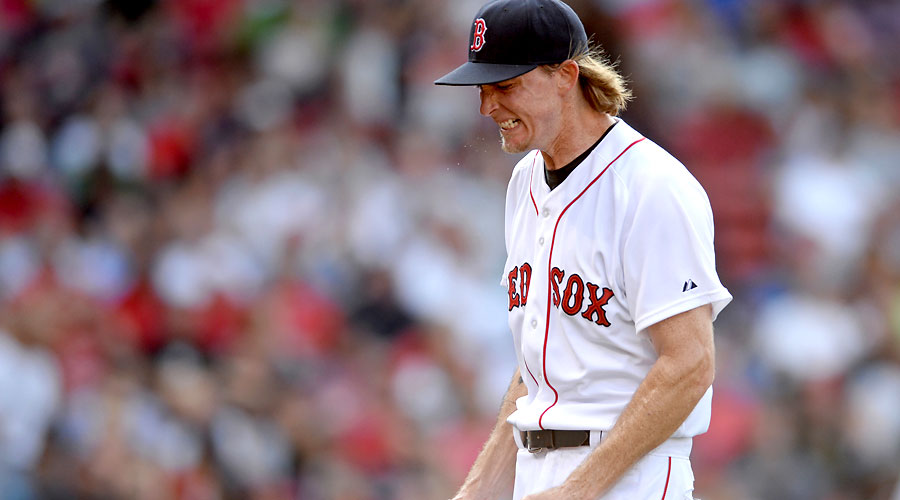 Just a few weeks ago, the Jays would likely have been rubbing their hands with glee at the prospect of facing the Red Sox (64-72), but things are starting to look up in Beantown, although much too late for it to make any kind of difference. Boston went 4-2 last week, and are coming into this series on a 3-game winning streak after sweeping the Phillies. The Red Sox managed to score 22 runs in the 3 games versus Philadelphia, and have also looked a little better defensively over the past couple of weeks. The downside, if you can call it that, for Boston is that they can help out their bitter rivals, the New York Yankees, with a solid outing in this series. That is not something that will be in their minds, though, as it looks as though they are more concerned about gaining some respectability before the regular season ends. Henry Owens (2-2, 5.87 ERA) was absolutely shelled in his last start, and cannot be looking forward to this one.

I think that there is a very distinct possibility that the Jays get to Owens early in this one. If that is the case, look for this game to get out of hand very quickly.SourcesCBC.ca (http://www.cbc.ca/sports/baseball/mlb/blue-jays-orioles-recap-1.3217538)ESPN.com (http://espn.go.com/mlb/player/_/id/33211/henry-owens)
Older post
Newer post