MLB Betting News
The winds of change are sure to be blowing for a number of teams as soon as this season comes to a close, but some may have already shown their intentions a little before that time comes. Two teams who appear to be heading in opposite directions are the Miami Marlins and Milwaukee Brewers. They will complete a 3-game series in Miami on Wednesday night where suprisingly the Marlins are listed as -120 favorites on MLB lines.

The Milwaukee Brewers (61-76) made it clear that they were thinking about the future when they swung a number of excellent deals at the trade deadline. It’s not often a fan base gets excited about being a seller, but that is exactly how fans of the Brewers felt when they saw all the hot prospects picked up in those deals. It may be a while for all those guys to come good, but Milwaukee has been making some very nice strides of late. They went 6-1 last week, and got this week off to a winning start by taking down the Marlins on Labor Day. 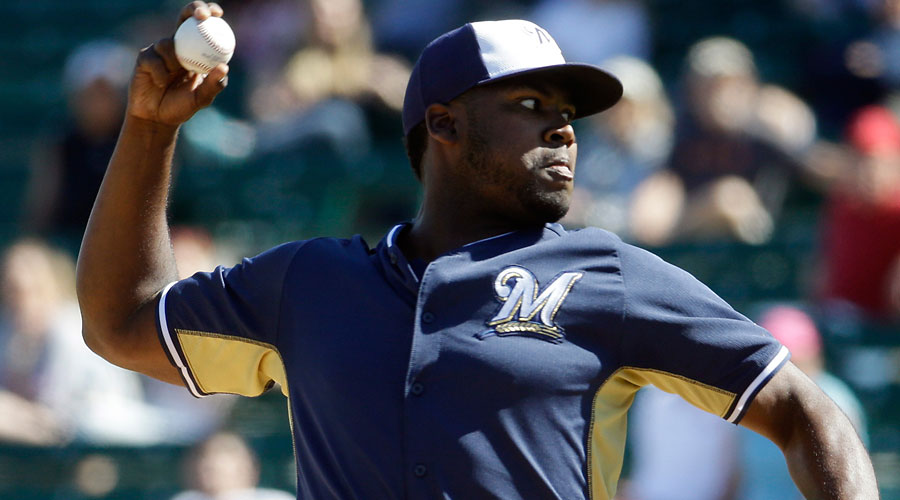 They are 8-2 in their last 10 games, and have moved off the bottom of the NL Central. No-one is getting too carried away just yet but these are positive strides that cannot be ignored. Ariel Peña (1-0, 6.00 ERA) picked up the win in his first start of the season last time out. 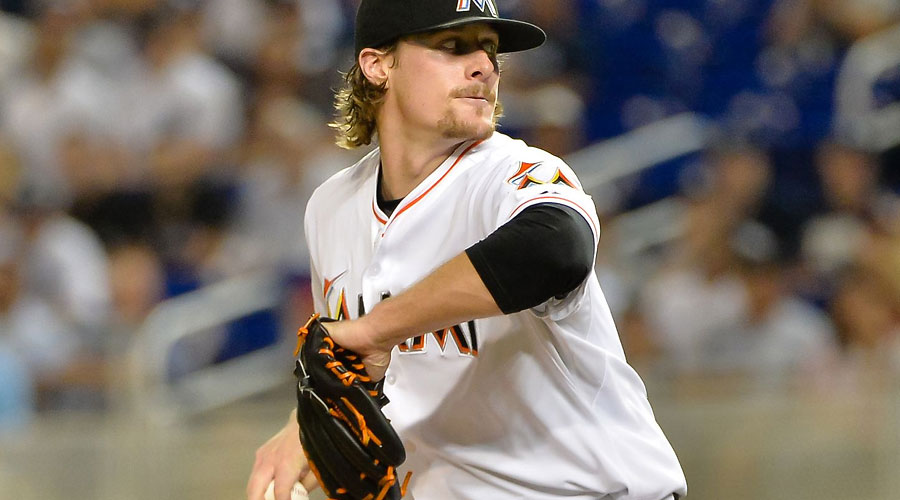 The future does not look quite as bright in Miami (57-81), and it appears that the team is going to continue to allow Dan Jennings to pull the strings in the GM role. He has not exactly done a bang up job in that position, so the rumors that he will be staying on come as a bit of a surprise. The Marlins actually had a pretty good run of it last week, sweeping the Braves before taking 2 of 3 from the high-flying Mets. While there is nothing to play for at this stage of the season, the Marlins can play a major role in who wins the NL East and ultimately makes it into the postseason. After this series, the next 10 games for the Marlins are against the Mets and the Washington Nationals. The opportunity to play the role of spoiler may help them raise their game a little. Tom Koehler (8-13, 4.08 ERA) has failed to pick up a win in his last 8 starts.

The Marlins don’t win very often to begin with, but they are especially poor with Koehler on the mound. I like the Brewers to close out this series with another win.
Older post
Newer post