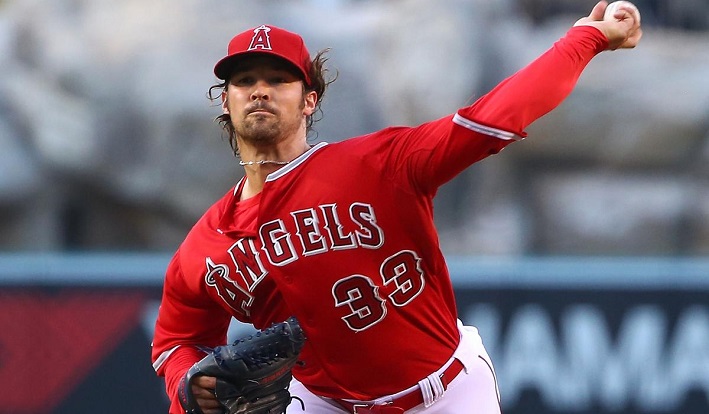 MLB Betting News
It was beginning to look as though the Houston Astros and the Texas Rangers were getting ready to get into a 2-horse MLB Betting race in the AL West, but both of those teams are on losing skids that has opened the door a little for the chasing pack. The LA Angels are the closest, and they can make up some ground this weekend when they welcome in the Oakland A’s for a 3-game series. The second game of that set is scheduled for Saturday night.

The LA Angels (30-30) did look to have a solid run on the go as the month of May drew to a close, but they went on a 5-game losing skid, which included a sweep at the hands of the Yankees, that saw them fall off the pace once more. They seem to have rebounded, though, and are coming off a good series win against the Tampa Bay Rays. Since the Angels have essentially been playing .500 ball all year, it’s not really a surprise to see that their season record against the A’s is 4-3. They will be looking at this series a little differently, though, as they are now just 3.5 games back of the division leading Astros, who are in free fall right now. A solid weekend at home could even see them leapfrog the Rangers into second place. C.J. Wilson (3-5, 3.92 ERA) will get the ball for the Angels on Saturday. Wilson has lost 3 of his last 4 starts, so he will be looking to get back on track.Everyone has been very quick to write the A’s (25-37) off at this stage of the season, and it certainly seems to make sense given that they are now 9.5 games back in the division. They have proven that they can still spring an upset, though, as they now have a modest 2-game win streak going after taking back to back games against the Texas Rangers. One of the strangest stats that this team possesses right now is a +10 run differential, which is not something you expect to see from a team in the cellar of their division and 12 games under .500. They are showing some signs of progress of late, and are in fact 11-7 in their last 18 games. All they can do at this point is continue to try and chip away and hope that the other teams in the division continue to slump. Kendall Graveman (3-2, 4.83 ERA) will get the start for the A’s on Saturday. Graveman has done a good job of slowly but surely chipping away at his ERA, which was at 7.27 after his first 2 appearances.

I imagine the majority of folks will have their money on the Angels in this one, but I actually think that the A’s are playing pretty decent ball right now, and I like them to get the win here.
Older post
Newer post