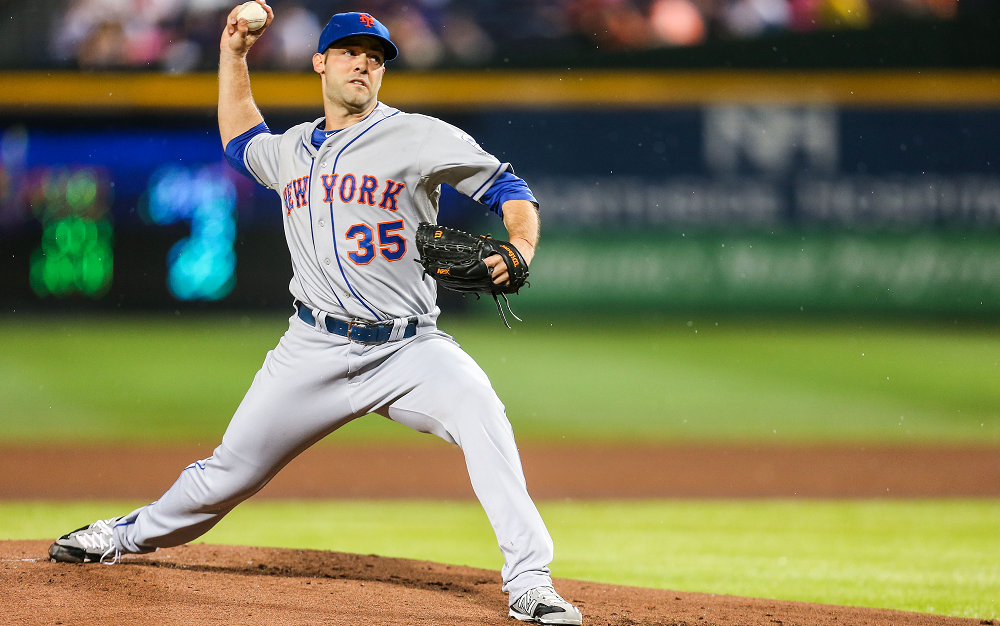 MLB Betting News
While the wins and losses recorded in the opening month of the season do count at the end, very few people get too carried away when their team exits April with a solid winning record. The MLB season is a grind, and it’s the quality teams that eventually find their way to the top. That said, the league does always seem to throw up a surprise team or two, but even those don’t become too evident until after the first couple of months. So let’s take a look at the MLB odds for this exciting Saturday evening match.

Date/time: Saturday, April 11th, 7:10 PMLocation: Turner Field, Atlanta, GeorgiaTV: WCNN 680/WYAYRadio: 106.7, Braves Radio NetworkSpread: Braves -1½One team looking to be a surprise element this year are the Atlanta Braves. Fans in the ATL have had an unpleasant off-season, as some of their better players and fan favorites have been shipped out in favor of some journeyman guys who have really made a major impact on the league to this point in their career.

The feeling is that the Braves are saving their money for a rainy day, or more specifically for when they can load up on high-priced free agents when their new season opens. Listen to the top brass in Atlanta, though, and they will tell you that they are trying to build a team built on contact hitting and speed as opposed to one that thrives on power. It may sound ridiculous, but the fact of the matter is that the Braves showed a little bit of everything in sweeping the Miami Marlins to start the season.Next up for the Braves is a 3-game home stand versus the New York Mets. The Mets looked as though they might be a team that has power to burn, as they lit things up offensively during spring training. They certainly had a tough test to open their season, with 3 games against the Washington Nationals and arguably the best pitching rotation in baseball.What emerged in the first 2 games of hat series was a pitching duel that saw the teams split. The rubber game was where the Mets flashed a little of that power, roughing up Stephen Strasburg en route to a 6-3 win. If the Mets can get a good mix of hitting and pitching, they just might be able to contend in the NL East.

The Braves will give Julio Teheran his second start of the season Saturday, and if he is as good as he was in his first outing, the Mets are in trouble. The Mets will counter with Dillon Gee, who has been solid if unremarkable to this point in his career. I like the Braves to pull out the win in this Saturday tilt.
Older post
Newer post