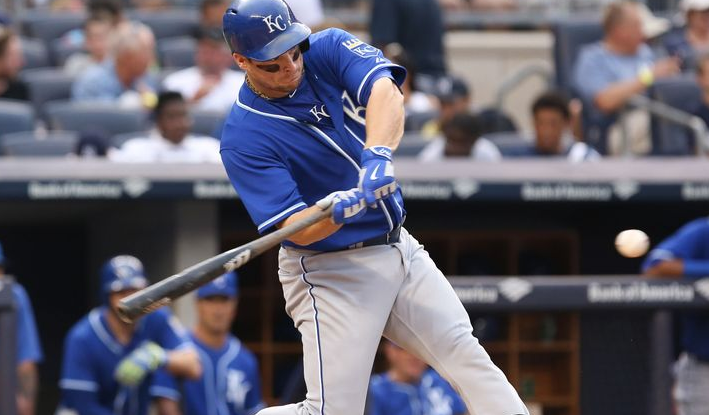 MLB Betting News
The Kansas City Royals, who came within an inch of winning the World Series last year, were the surprise of the season in 2014. They have shown that what happened last year was no fluke, though, while the New York Yankees came out of the gate looking as though they might be the surprise team of this season. Fortunes can change quickly, though, and it will be interesting to see how these two fare when they meet in the second of three games in New York on Tuesday.

Time: Tuesday, 7:05 p.m. ET Venue: Yankee Stadium, New York National TV: None Opening line: Yankees -115, Royals +105 (8.5)     The Yankees (23-22) were indeed the surprise team of the season through the first few weeks, but they have since come crashing back to earth with an almighty thud. Before thumping the Royals 14-1 on Memorial Day, the Yankees were in the midst of a slump that saw them win only 1 of their previous 11 games. The lead that they had built up atop the AL East was washed away in the process, and they now sit a couple of games behind the surging Tampa Bay Rays. The explosive offensive outburst that the Yankees delivered in the first game of this series might be a sign that they are ready to get back on track, or it may just be a case of a blind squirrel finding a nut. Adam Warren (2-3, 4.26 ERA) will be on the mound on Tuesday and will be looking to get back in the win column after losing his last 2 starts. The Royals (28-16) have had one of the stingiest defenses in the league all season long, so it comes as a bit of a surprise to see then give up a total of 20 runs over their past 2 games. The 6 given up against the Cardinals was not that huge of a surprise, but the 14 runs they gave up to the Yankees was most certainly an eye opener. I don’t think anyone is looking as these losses as a sign that the Royals are about to fall apart. It is more than likely just one of those odd little funks that every team hits over the course of a 162-game season. Danny Duffy (2-3, 5.87 ERA) will be asked to help right the ship when he takes to the mound on Tuesday. Duffy has not been very good as of late, though, and has lost all of his last 3 starts (UPDATE: Duffy was scratched due to an unexpected injury and replaced by left-hander Jason Vargas (3-1, 5.26)).

The Royals have yet to lose 3 games in a row this season. I think they can maintain that record, as I expect them to bounce back from the loss to the Yankees on Monday.
Older post
Newer post