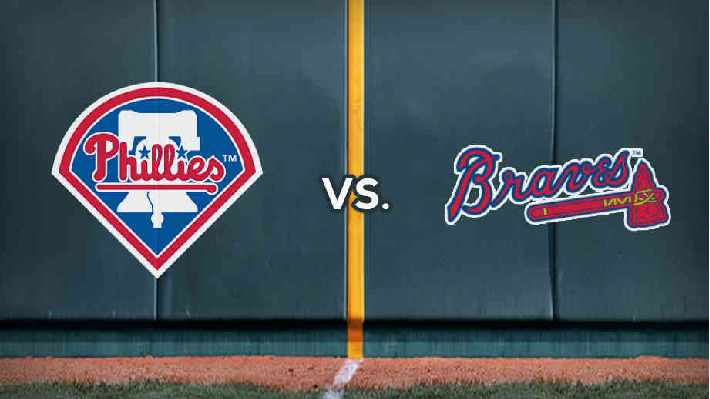 MLB Betting News
There was a time, not so very long ago, when the Atlanta Braves and the Philadelphia Phillies were among the elite in the National League. Both teams have fallen hard in the past few seasons, to the point where they can’t even be considered elite in their division. We break down the series and it’s first game for your MLB Betting odds. Both teams will get a chance to salvage a little pride when they meet in Philly on Friday as part of a 4-game series.

Are the Phillies going back to their 2008 Championship ways?

If you looked at their performance in the second half so far, you might be excused for believing that this is the same Philadelphia Phillies (46-55) team that was World Champions not so long ago. They have come out on fire, and have gone 9-2 in the 11 games since the All-Star break. It is one of those runs where everything seems to be going right. Included in that mix of wins was a no-hitter by Cole Hamels, a quality pitcher who will be playing the rest of his season in a Texas Rangers uniform.

#Phillies have won 9 out of 10! Watch all the highlights here: http://t.co/3aeyUPh7xi pic.twitter.com/KE28affBDQ

It’s hard to imagine that Philadelphia can maintain this sort of pace through the remainder of the season, but it is nice to see a once proud franchise regain some level of dignity. The movement of Cole Hamels has left the starting job for this game up in the air for the moment.

New ballpark coming, new team being built but not quite there yet.

Fans of the Atlanta Braves (46-55) will have a shiny new ball park to marvel over in 2017. Until then, though, they are going to be forced to watch a team that is being classified as in the rebuilding stages. The truth of the matter is that the Braves are not going to invest any major money in players until the doors open on that stadium, which means that this season is likely a preview of what will also happen next year.The Braves have already started shipping out any players of value as the trade deadline approaches, and that means that things are likely to get a whole lot worse before they start to get better. 2017 probably seems like an awful long ways away to the Braves faithful right now. Matt Wisler (5-1, 3.43 ERA) has been very good since coming over from the Padres, and it is he who will start on Friday.

Consider this before placing your bet.

As always, the Braves have some decent talent at the pitching position, and it’s that which might allow them to steal a few games. This might well be one of those, as the Braves seem to do well with Wisler on the mound.
Older post
Newer post