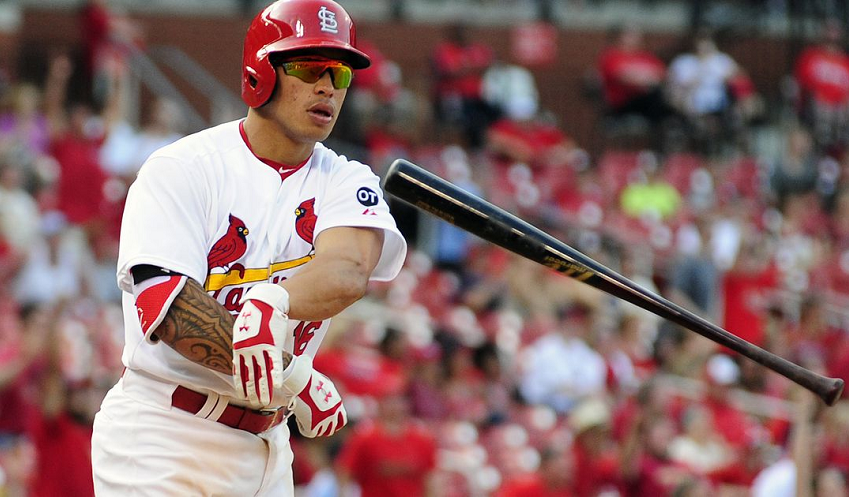 MLB Betting News
The red-hot St. Louis Cardinals (22-7) are set to faceoff the Pittsburgh Pirates (13-16) for the second game of their three-game series, following their 8-5 win over Pittsburgh in their series opener yesterday.  Here’s everything you need to know about choosing your MLB betting odds and wagering on this mouthwatering Saturday night baseball encounter.

Venue: PNC Park, Pittsburgh, PennsylvaniaDate: Saturday, May 9, 2015Time: 1:10 PM ETRunline: -1½Since the Cardinals playing as good as any other elite team in this season, and the reliably-pitching Carlos Martinez ( 3-0, 3.64 ERA and 28 strikeouts this season) will be getting the nod for St. Louis tonight, I don’t see this game ending any differently than yesterday’s game.The Cardinals, who’ve won 10 of their last 11 games when scoring 3-or-more runs, continued with their hard-hitting offense yesterday, scoring 8 runs to take their total to 18 runs in their last 3 games. Meanwhile, Michael Wacha remained unbeaten as he had a strong start on the mound, helping the Cards to hold off the Pirates, who were the home favorites in the game. Having lost 6 of their last 7 games, the Pirates will need Vance Worley (2-2, 3.90 ERA and 23 strikeouts this season) to play better than he’s been doing over the recent times if Pittsburgh is to avoid another defeat.In his last three starts, Worley has only helped Pittsburgh to record one win, with back-to-back losses in his last two starts. Moreover, they Pirates must also offer a lot of support through the hitting department, with the focal offensive trio of Neil Walker, Andrew McCutchen and Starling Marte spearheading the bats. For the season, Walker leads the team with 30 hits and 11 RBIs, while McCutchen and Marte have refreshingly combined for 35 RBIs, underlining their immense potential to influence today’s game in a great way. It is only through such a performance that the Pirates could be to stop or get the better of St. Louis starter Martinez, who is riding hot on a five-game streak in his last five starts for the Cards.

With Martinez starting in the pitching department and the Cards keeping up with their surging form, St. Louis should be able to give good value on the SU lines with a crucial road victory. Total-wise, an OVER looks probable, going by the way the bats from both teams looked hungry for scoring runs yesterday.
Older post
Newer post