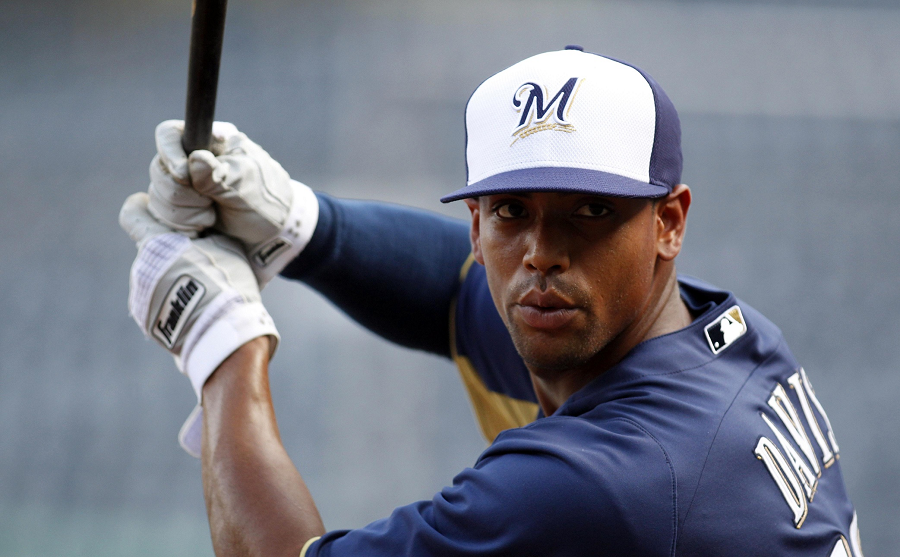 MLB Betting News
As we approach the quarter-season mark in Major League Baseball, some players are emerging more than others as surprise stars. Some who had been predicted to under perform are now starting to show more signs of promise.If have been following the MLB betting season, then you probably aware that some players are already making some waves early in the season. So here is a view at some of the players that every sports bettor should keep an eye on as the 2015 season progresses.

Surprise Players to Bet on in the 2015 MLB Betting Season

Rodriguez ended up on the scrap heap in Atlanta, and the Rangers picked him up in the offseason. When Ranger starters Derek Holland and Yu Darvish swiftly ended up back on the disabled list, the team’s hopes fell in the hands of such pitchers as Rodriguez, whose slider has been sensational in the majority of his starts. His ability to keep his below-average fastball down in the zone and nail the corners for strikes has been particularly helpful as the Rangers gradually crawl back toward contention.

At the beginning of the 2014 campaign, it was difficult to say whether Carrasco was taking his chances with the Tribe seriously. He would join the fielders during BP to shag fly balls, even on days when he was slated to start the game, and his slider was just a rumor. However, the last 10 starts of 2014 produced a 1.30 ERA and 78 strikeouts (with only 11 walks) in 69 innings. In 2015, he has continued his strong work in the Indians’ rotation. Along with Cory Kluber, look at Carrasco to contend for a Cy Young title.

Before heading to the pitcher-friendly confines of Petco Park, Maurer had amassed a career ERA of 5.58 with the Seattle Mariners, and his WHIP was a ghastly 1.466. However, in San Diego, his numbers have started to improve, as they should – his fastball regularly hits the mid-90s on the gun, and his slider drops off the table to lead to ground ball outs. It’s worth wondering whether some problem in Seattle might have derailed him.

It’s not all that customary for catchers to slide into a designated hitter role. That change is usually reserved for corner infielders or outfielders who have seen their range shrink over time. Catchers generally undergo such wear and tear over time that their offense suffers, and most teams choose catchers on the basis of their defensive and game-calling skills, considering offense a bonus. However, Jaso does not fit this mold. After sustaining several concussions, Jaso has decided to come out from behind the plate. While the Rays primarily use him against left-handed pitching, his weighted OPS is generally at or above the league average, making him an interested option.

If you look at Davis’ career numbers and compare him to the much more celebrated Yoenis Cespedes, their numbers are strikingly similar – and Davis doesn’t have the reputation that Cespedes has amassed.  In fact, since the start of the 2015 campaign, Davis has hit 11 more home runs and 11 more doubles. Davis doesn’t walk as much as he could, which means that he needs to be a more patient hitter. However, his youth makes improvement a definite possibility, and it’s tough to teach people to hit with the authority that he shows.

2013 was a lost season for d’Arnaud, who broke his foot – after showing terrible plate habits. 2014 didn’t start much better. However, after July 4, he hit more solidly, and he came to training camp with more strength and is putting up some more quality numbers as 2015 gets underway.Sources:ESPN.com: http://espn.go.com/mlb/player/_/id/32080/yoenis-cespedesBaseball-reference.com: http://www.baseball-reference.com/players/h/hollade01.shtml
Older post
Newer post