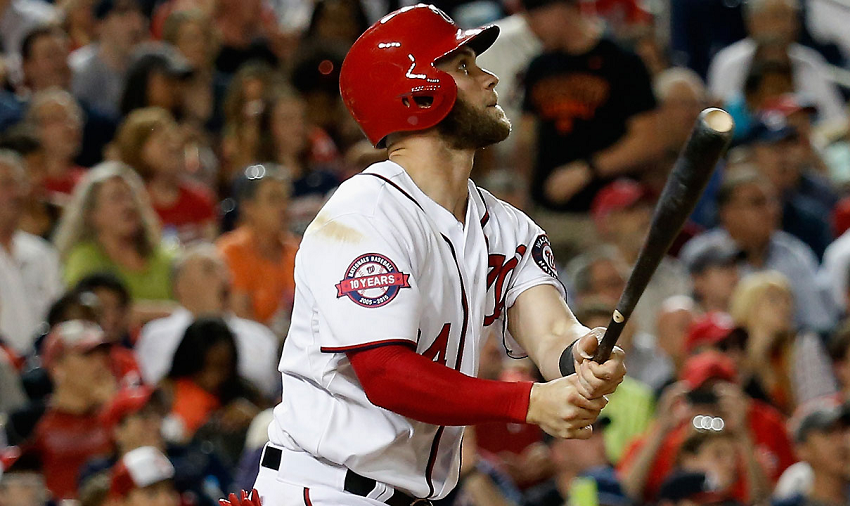 MLB Betting News
After easing past the Atlanta Braves in Game 1 of their three-game series on Friday, the Washington Nationals host the Braves at the Nationals Park on Saturday afternoon, as they seek to clinch the series and better their standing in the National League. Check this MLB odds preview as we analyze the key details about the matchup.Venue: Nationals Park, Washington, District of ColumbiaDate: Saturday, May 9, 2015Time: 4:05 PM ETTV: FSN-S/ MASN2/ FS1Run Line: Nats -1.5

In Friday’s 9-2 win for the Nats, the Braves shocked their hosts with 2 early runs (one in the first and another in the third), but they could not hold on to their advantage as Washington responded with 9 unanswered runs, including 5 runs in the eighth to record a blowout victory.As was explicated yesterday, Atlanta’s strength is in the hitting department and good things often happen when their offense is doing well, no wonder the Braves have won 4 of their last 5 contests when they’ve scored 3-or-more runs. It is essentially because of the team’s offensive strength that Atlanta has scored 18 runs in its past 3 outings and 4-or-more runs in 5 of its last 7 games.

But based on the fact that the Nationals own one of the best strongest pitching staff in the league, scoring is likely to be an issue for Atlanta today, as was evidenced yesterday. Atlanta’s starter for Saturday’s game, Julio Teheran (3-1 with a 3.82 ERA and 28 strikeouts this season), will thus need to have a solid game if he is to give his team a fighting chance on the road. 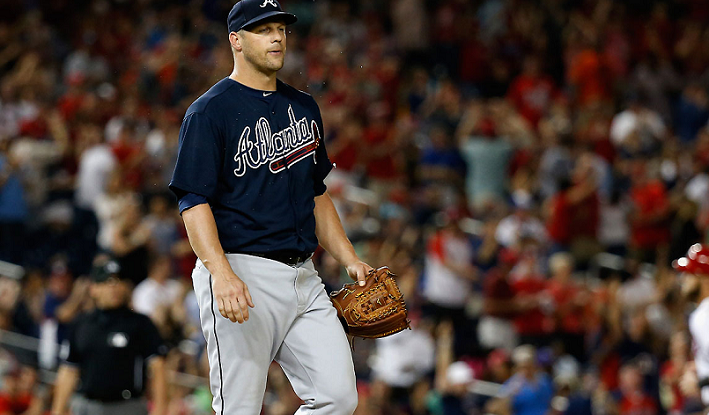 Similarly, Washington’s starter Doug Fister (2-1 with a 2.61 ERA and 14 strikeouts this season) has to fight for his team spiritedly. Fister’s performance will particularly be important as he will be facing a hard-hitting Atlanta offense, including Freddie Freeman (who leads the Braves with 36 hits and 18 RBIs) and the duo of A.J. Pierzynski and Andrelton Simmons (who’ve combined for a total of 29 RBIs). Fister will thus need to have his cleanest of games, with full concentration throughout the game. 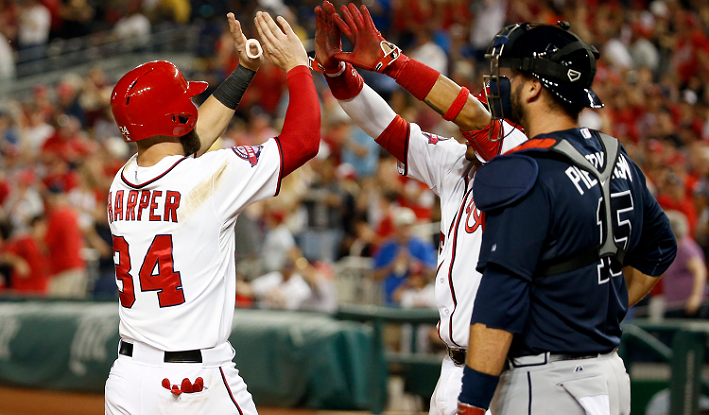 Fortunately for the Nationals, their pitching staff will get a lot of balanced support from their equally good offense, led by Bryce Harper (who leads the team with 25 RBIs) and the duo of Wilson Ramos and Yunel Escobar (who’ve combined for a total of 60 hits and 20 RBIs. This could easily help them have an imposing presence on the game, hence encouraging the prospects of a victory for Washington.

Take Washington to deliver another win, beating the Braves comfortably, as the total goes OVER in a captivating run-heavy thriller.
Older post
Newer post