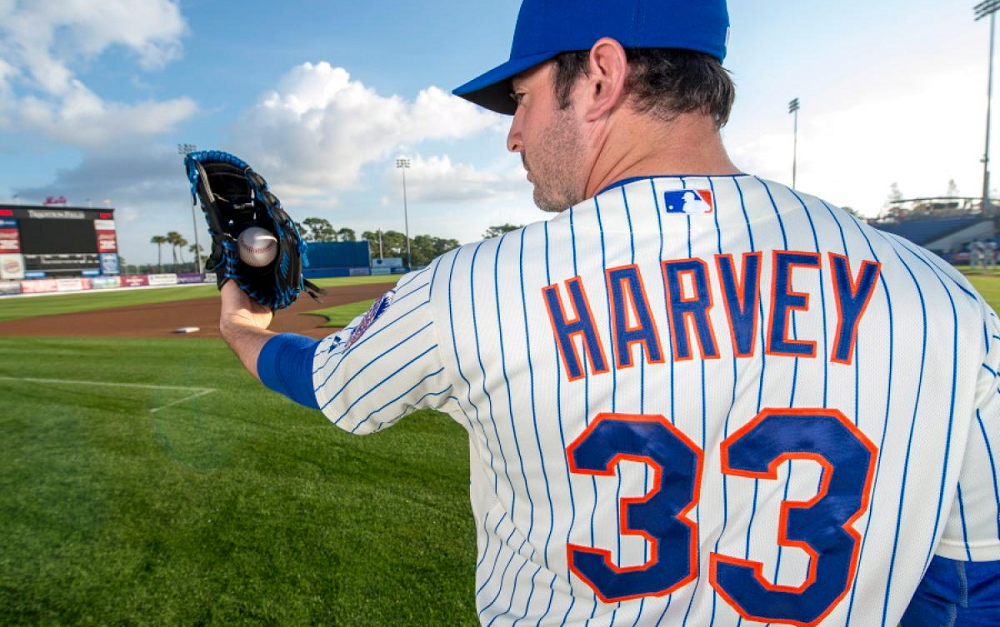 MLB Betting News
Since the Major League rules were revised and a second wild-card spot was added, the MLB betting odds have seen an increased sense of competition, as more teams have become potential MLB playoff contenders. In essence, that’s the reason we witnessed an electrifying finish to the 2014 Major League season, something that is very likely to happen once again in 2015. As the competition in the various AL and NL divisions continually gets even harder, here are the strongest contenders to watch out for in the race for the 2015 MLB wild-card spots:

Gear up as the #Mets fight for the 2nd wild card spot, starting tonight against the Cardinals: http://t.co/IzdqVd5UVH pic.twitter.com/wniu2BOdkK

This season, the twins have not been able to replicate their good home record on the road, tallying at 18-24 on the road compared to their 31-16 home record. However, with a 7-3 record in their last 10 games, they seem to be on the right path towards earning a wild-card spot. Plus, with a .551 winning percentage, second only to the AL-leading Kansas City Royals, the Twins are in a very good position of being runners up in their division as the Royals seem unmovable. And through a strong runner up record, earning a wild-card spot should be very possible.

In the AL West division, the Astros have had a good home record, but a bad run on the road. Compared to their division leaders Los Angeles Angels who own a 23-22 road record, the Astros will need to improve their 21-26 road record. In main, the Astros have been good at hitting, but their pitching department has failed, something that is reflected in their 2-8 run in the last 10 games, including a six-game losing streak. With other teams in the division looking increasingly strong and the Astros seemingly dipping, the AL West division could be out of reach at the end of the season, so the contention for wild-card spot sounds like a more achievable dream for them.

Though they are poised as the only real competition for the East Division leaders, the Yankees, the Rays have dimmed at home, going 24-27, but brightened on the road at 22-18. But above the road and home records, the Rays have been rather inconsistent in both the pitching and hitting department, a key reason they’ve only won 4 of their last 10 games. If they can get some consistency on at least one side of the field and improve on their home run (while equally maintaining their surging run on the road), then their path towards the wild-card will be as clear as daylight.

The Pirates have been one of the brightest teams this season and hadn’t it been for the fact that they were in the same division with the red-hot Cardinals, winning their divisional title would have been possible. Still, with the Pirates riding hot on a solid 8-2 run in their last 10 games, dominating at home with a stellar 32-16 mark, and performing decently on the road with a 21-19 record and a .602 winning percentage (which is only second to league-leading Cardinals and third in the whole MLB), the Pirates are solid front-runners for the wild-card spot in National League.

After finishing bottom of their division last season, the Cubs have been refreshingly impressive under the coach Joe Maddon. With a .540 PCT, a good-enough 25-20 home record and decent 22-20 road record, the Cubs are worthy contenders for a wild-card spot and are clearly showing that they’ve grown some claws to fight for what they deserve. It should, however, be noted that the Cubs have mostly been good at batting, with the pitching department not doing enough so far this season. So in order to keep up their fight for a wild-card spot, replenishing their pitching department will be very vital in the upcoming MLB Trade Deadline.

Following a third-place finish in their division last season and eventually missing out on a wild card spot, the Mets are back in 2015 with a desire to make amends. At a .528 winning percentage, 7-3 run in their last 10 games and a 32-14 home record, the Mets can be rightfully counted among top contenders for the wild-card in the NL. Even so, they will need to maintain their good home record and improve on their dismal away record (15-28) if they are to stand a better chance of making it to the playoffs.
Older post
Newer post