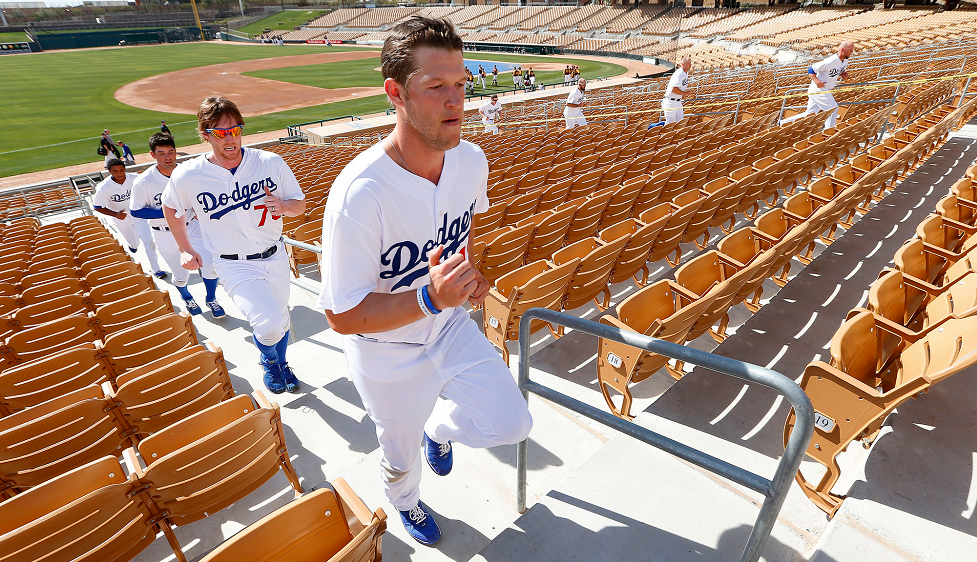 MLB Betting News
The long-awaited Opening Day is three-days ahead of us and for most MLB betting enthusiasts, it could not come any sooner. Fortunately, there is a plethora of games and activities in the last week of the Spring Training, meaning that baseball fans and bettors have a lot to chew on, as they shortly wait for the action-laden six-month MLB season to kick off on Sunday. Below are the games to watch out for in the remaining last week spring training MLB matchups.

The Green and Gold will be returning to the Bay Area on Thursday to take on the Giants for the Bay Bridge series. The two games at the AT&T Park will be followed by an exhibition finale on Saturday. As has always been the case in the meetings between the Oakland Athletics and San Francisco Giants, a riveting rivalry game can be expected in all the three meetings between these two teams.

After securing a thrilling 4-4 win against the Kansas City Royals on Wednesday, a game that featured Dodgers starting pitcher Clayton Kershaw, the Los Angeles Dodgers are slated to finalize their Spring Training season with a series of meetings against their bitter rivals, the Los Angeles Angels. Headlining the first meeting which is scheduled on Thursday, Dodgers’ second baseman Howie Kendrick (who played for the Angels for 9 seasons before being traded to the Dodgers during the off-season) will be making his first return to the Angel Stadium. Expectedly, the series will be featuring high-caliber players, so a hot contested is guaranteed for baseball fanatics.

OTHER CRUCIAL MATCHUPS TO LOOK OUT FOR THIS WEEK