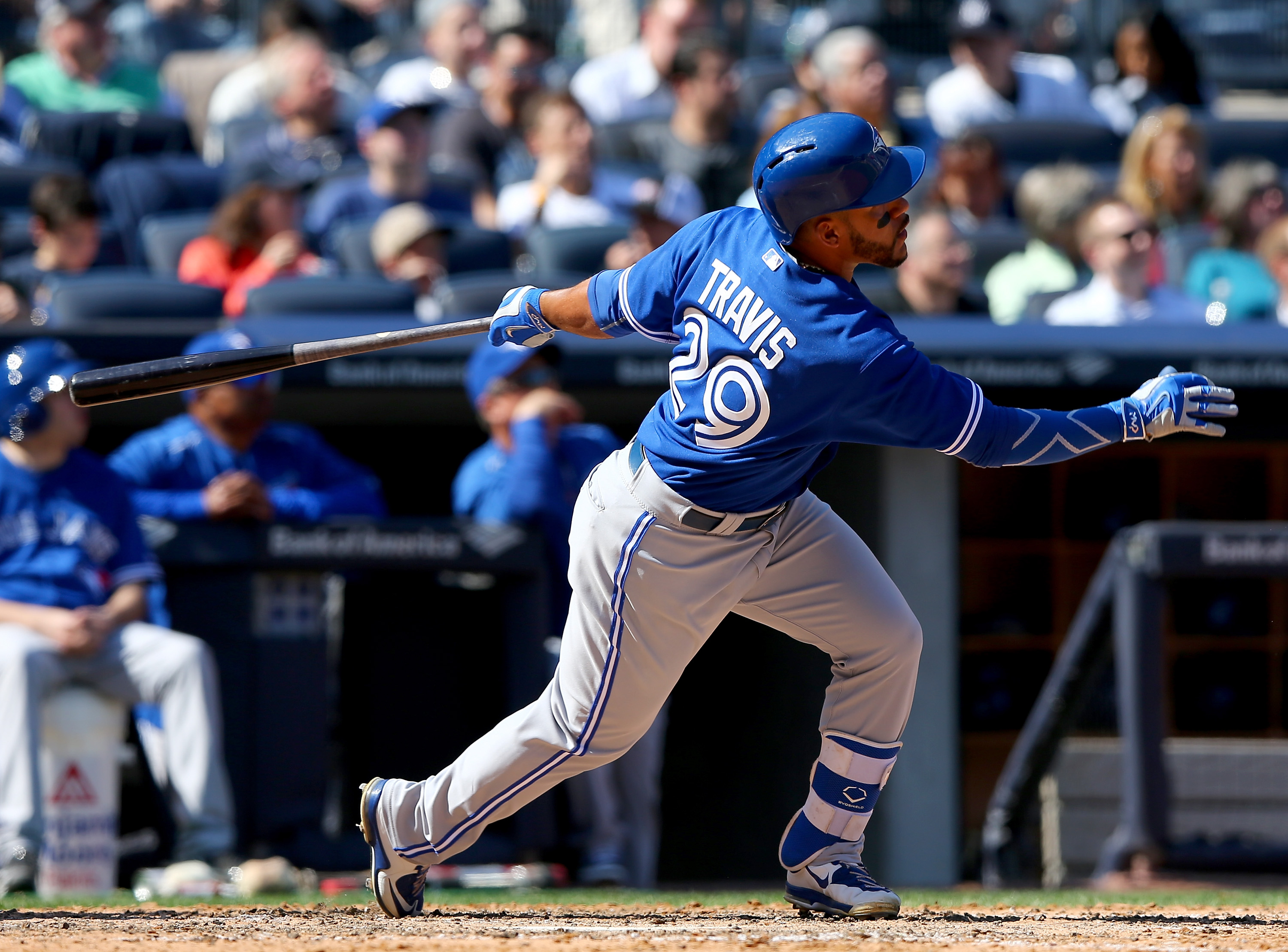 MLB Betting News
The Major League Baseball deadline falls on July 31 each year, and as the calendar turns to July every season, teams have to weigh whether they want to buy – to trade in prospects for trade targets out there – or to sell – to get rid of their big names in order to stock their farm systems up. Here are some teams that should be looking for some extra to help to push them into postseason contention and that will help them to improve their MLB betting odds.


Will Tigers try to sell off players before July 21 deadline? http://t.co/DRajvC1bJw via @freep

Toronto has been competitive most of the season and just now seems to be hitting their stride. Their lineup is among the deepest in baseball, but their rotation has been seriously hurt by the loss of Marcus Stroman. Look for the Blue Jays to go after some pitching in order to compete in a tough AL East division.

Seattle hasn’t been the team everyone thought they’d be this season as they’ve underachieved all year long. Despite the deep hole they’ve dug themselves, they’re not completely out of the race. They could be looking to add pitching, hitting or both by July.

Detroit has been underwhelming this season and has been ravaged by injuries. Victor Martinez just now seems to be getting back to his old self, but he’s proven to be injury prone in the later stages of his career. If Justin Verlander can’t return to form, they’ll also need some starting pitching to complement ace David Price. The Tigers will have plenty of options in the trade market.

It seems like even when the Bronx Bombers aren’t competitive, they’re still buyers at the trade deadline, so the fact they’re competitive this season just makes it more likely they’ll try to land some players from outside the organization. Since they’ve been good, but inconsistent offensively, they could use another bat to stabilize their lineup.

Not many people expected Texas to be competitive this season, but here they are. Prince Fielder is playing like an MVP, starting pitchers are stepping up and a prodigal Josh Hamilton is finding his way. The area the Rangers will likely seek help is in the rotation. Without Yu Darvish at the top, they still don’t have anyone who can consistently shut down opposing offenses. They’ll likely try to pursue someone like that in the trade market.

Even though they’re in last place right now, Boston isn’t far enough out of the division race to throw in the towel quite yet. Since they have the resources to acquire top-of-the-rotation starting pitching, they can’t be counted out just yet. They will try to salvage this season in any way they can.

Houston has been the most surprising team in baseball this season as they continue to lead the AL West. Most thought they were still a year away, but they weren’t interested in that. Since they have plenty of young hitting, the Astros will likely focus their efforts on starting pitching to go with ace Dallas Keuchel. Names like Cole Hamels have been connected to the team.

In a division battle with the rival Dodgers, San Francisco is playing with a higher sense of urgency this season. With Matt Cain‘s return and effectiveness as major question marks going into the second half, San Fran could really use another starting pitcher to pair with Madison Bumgarner in order to ensure they’re playing in October to defend their title.

It’s been seven years since the Cubs last made the playoffs, but they’re looking like a playoff team this season. Their mix of young developing stars and established veterans is proving to be a winning formula. This team needs one more starting pitcher to solidify themselves and whomever they decide to pursue, they have the money and prospects to land a big name.

Currently in a divisional and wild card battle, the Mets are right in the thick of things. Their rotation seems to be fine, but their offense is not one that could currently compete in the playoffs. Especially at shortstop, New York needs an upgrade. If they’re still competitive in the next few weeks, expect them to make a move for a big bat. Sources: Sportsonearth.com: http://www.sportsonearth.com/article/112670354/yu-darvish-tommy-john-surgery-texas-rangers CBSsports.com: http://fantasynews.cbssports.com/fantasybaseball/players/playerpage/479027/matt-cain
Older post
Newer post