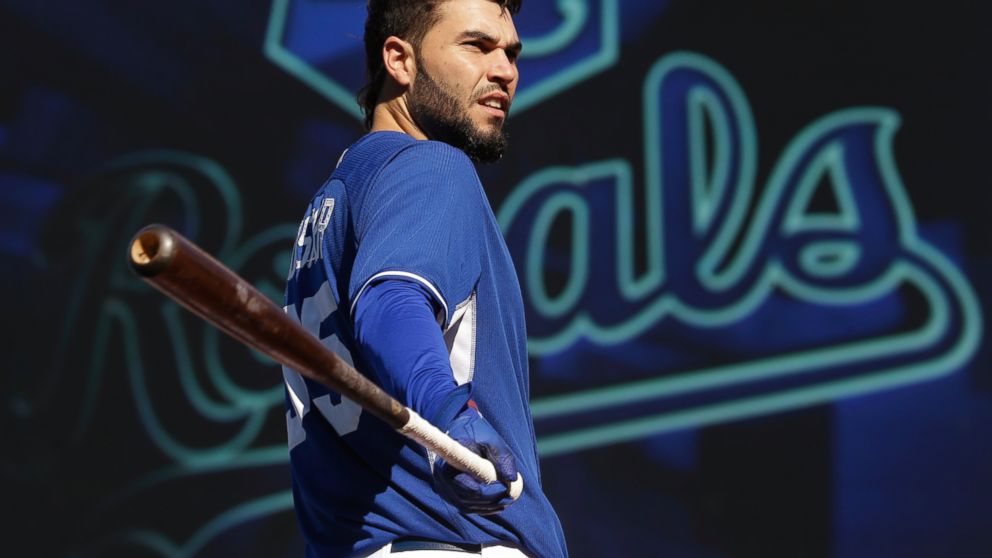 MLB Betting News
Game 1 of the 2014 World Series is just hours away from its starting point, but before get get deep into some MLB betting action and start checking the lines, we want to provide baseball fans and bettors with a series of interesting facts and stats on both actors: The San Francisco Giants and the Kansas City Royals. So here we go…

***This is the first World Series to feature two teams with  records below the 90-game win mark during the regular season. Since the second Wild Card game was introduced in 2012, none of the other four wild-card winners went on to win the Fall Classic.In 2012, the Giants finished the regular season atop the National League West with 94 wins and 68 losses. Their rivals, the Detroit Tigers finished the regular season atop the American League Central, with 88 wins and 74 losses. The teams that met in last year’s World Series, Boston and St. Louis, also had the best records in their leagues.***Four-Time All Star and Giants veteran pitcher Tim Hudson is the majors’ active leader in wins. This is also the first time he plays the World Series. Hudson has 214 wins, a .633 winning percentage and a 3.45 career E.R.A. During the 2014 regular season, Hudson set a franchise record by pitching 30 2/3 innings in the season before issuing a walk. On August 27, 2014, Hudson recorded his 2,000th career strikeout in a 4-2 victory over the Rockies at AT&T Park.***Game 1 will feature two undefeated World Series Starters: James Shields for the Royals and Madison Bumgarner for the San Francisco Giants. Shields won one game with Tampa Bay in 2008 and Bumgarner counts with wins for in 2010 against Texas and 2012. The last Game 1 matchup that featured two starters with prior World Series wins was in 1999, when the Yankees’ Orlando Hernandez beat the Braves’ Greg Maddux.***Both Kansas City and San Francisco were betting underdogs since the start of the playoffs. Before the postseason kicked off, Giants and Royals had the worst odds to win the World Series. The Royals opened the postseason at 14/1 to win the national title while the Giants were 16/1.***The Royals own a 11-game postseason winning streak that dates back to their three victories to close out the 1985 World Series against the St. Louis Cardinals. They are one victory from tying the record for consecutive postseason wins held by the Yankees teams (12 victories).***The Royals will make their third World Series appearance in franchise history. The last time the Royals made it to the postseason was in 1985, when they defeated the St. Louis Cardinals in seven games. Their other appearance was in 1980, when they lost to the Philadelphia Phillies in six games. On the other hand the Giants are making their third World Series appearance in five years, having won in 2010 and 2012. This is their 20th appearance in franchise history, and their 6th since relocating from New York to San Francisco in 1958.So now that we’ve checked some facts, it’s time to review the baseball betting odds for game 1. Here we go.World Series Game 1 Odds:GIANTS: -1½+150, -108, OV 6 ½, ML + 100ROYALS:   +1½-170,  -102, UN 6 ½, ML -120
Older post
Newer post