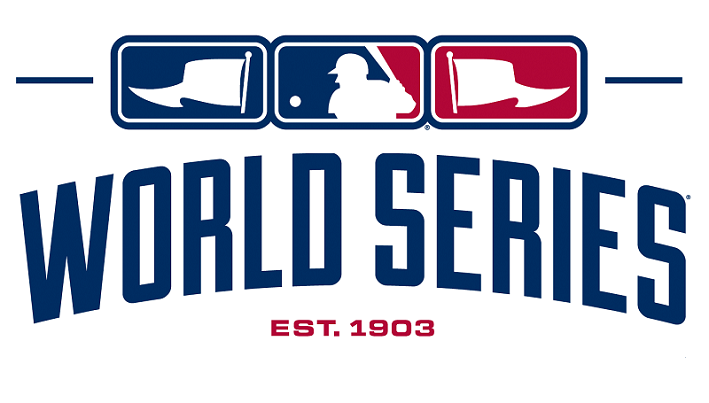 MLB Betting News
Thanks to the savvy MLB online betting analysis we do here (and of course a select analysis done by our fellow analysts out there), MLB bettors are reportedly getting smarter by the day and racking up increased profits. As a result, most sportsbooks are increasingly getting the shorter end of the stick, in regards to profits racked up from wagers placed on MLB games. For example, the Nevada Sportsbooks held a measly 2.95 percent of the $722 million wagered on the MLB online betting lines in 2014, marking their lowest hold percentage since the 2004 baseball season. In addition, the $21.29 million profit made by Nevada last year was the smallest profit margin since 2011, while it also marked a 26.7 percent decrease from the profits made 2013. Entering the 2015 MLB season, the trend isn’t looking any different and, as I am sure most of the bettors here would attest, it has been a pretty reward-full ride since the MLB betting lines actively opened one month ago. Going by statistics collected from the major sportsbooks so far this season, most money has been wagered on the Cubs, Mariners, Nationals, Dodgers Giants and Cardinals to win the 2015 World Series (in the category of favorites), while the San Diego Padres, Mets and Twins have been the hottest long-shot commodities in the 2015 World Series Odds. With the season still at its infancy stages, more activity is expected in the coming months, as the MLB season grows into a full-blown betting haven, according to data collected and analyzed by several stats and odds sites.

Other World Series Prop Bets You Can Bet On

• How many strikeouts will be recorded by player A, B, C? • Which Team will have a lower/higher Bullpen ERA? • Which Team will Record More Errors? • Which Team will lead after 1 game, 2 games, 3 games etc? • Which Team will score the highest number of runs? • How many calls will get overturned after replay in the World Series? In the course of the season, many online sportsbooks, including Mybookie.ag will be releasing the odds for the above-mentioned prop bets, so be sure to check with us, and we will keep you updated on all that, and much more. Sources: MLB.com: http://sandiego.padres.mlb.com/index.jsp?c_id=sd ESPN.com: http://espn.go.com/mlb/standings
Older post
Newer post