NBA News and Rumors
There are a lot of things that can happen in NBA odds over the course of a 7-game playoff series, and the momentum can swing in the favor of one team or the other in those circumstances. One of the best ways to cause the pendulum to swing in your direction is to snag an early win on the road, and that is exactly what the Washington Wizards did versus the Toronto Raptors in Game 1 of their playoff series.

Date: Tuesday, April 21, 2015Time: 8:00PMVenue: Air Canada CentreOpening Line: Toronto -5While these two teams ended the season with very similar records, it fair to say that they achieved their records in very different ways. The Wizards are not a team that are going to blow you away with their offensive prowess, but they are very good at shutting down the opposition, which helps make up somewhat for their lack of scoring. The feeling coming into this series was that John Wall would have to be the man that made the difference for the Wizards, but it was a seasoned veteran who delivered the offensive punch in Game 1. Paul Pierce had done a fair amount of trash talking before the opening game of the series, but he backed that up by leading all scorers with 20 points, as Washington stole a vital win on the road, outlasting the Raptors 93-86 in OT. 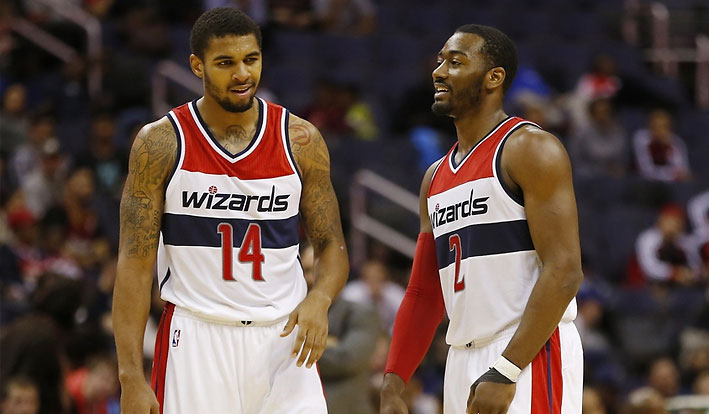 Toronto is well aware that they have their backs against the wall after losing that first game, and they will be desperate to get the spilt before they have to head to Washington for Games 3 and 4. On the plus side, the Raptors were much better defensively than they were throughout the second half of the season, but they were also unable to put up the sort of offense that helped them get wins while giving up big points. There are still some question marks about the health of Kyle Lowry and DeMarDeRozan, which is not something that they really want to be dealing with at this stage in the season. While a loss in Game 2 would not necessarily signal the end for Toronto, it would certainly be a pretty solid nail in their coffin. 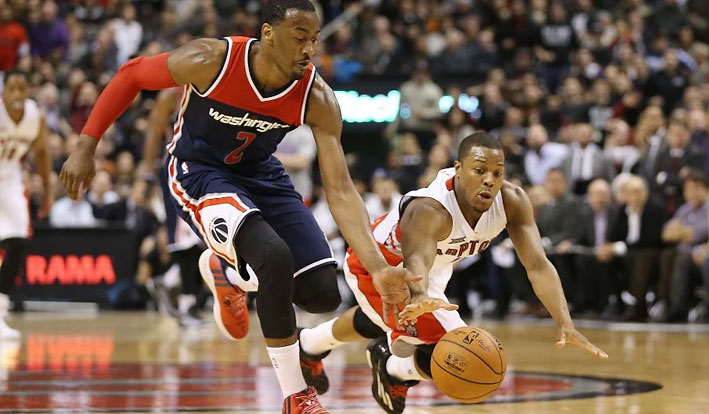 This was a series that I believe as the potential to go the full 7 games, so I’m really not that surprised that the Wizards were able to win one on the road. I think that the Raptors will bounce back in Game 2, though, and then head to Washington in search of at least a split.
Older post
Newer post