NBA News and Rumors
Do you like either one of the aptly-named Splash Brothers to win the 2015 NBA Finals MVP award? Can you picture LeBron James adding another piece of hardware to his already ample trophy case? Maybe you like another superstar player like James’ teammate Kyrie Irving? Or better yet, do you believe an ‘X-factor’ kind of contributor will rise up to stun everyone and win this year’s NBA Finals MVP award?No matter which player you like to bring home the Finals MVP hardware, you could potentially cash in big with a wager or two on some of your favorite picks. Let’s take a quick look at the NBA odds for all of the favorites before I offer up my expert pick on who’s going to hoist the NBA Finals MVP hardware.

The NBA MVP reaches the NBA Finals for 3rd time in 4 years. pic.twitter.com/fKMsSC2VfF 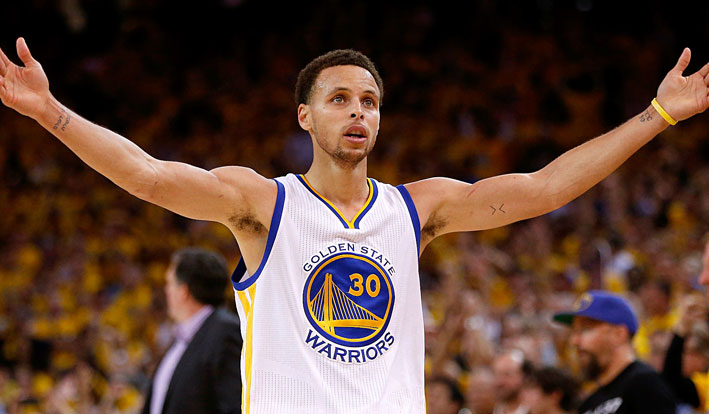 The regular season MVP is also the odds-on-favorite to win the NBA Finals MVP award and for good reason. The sweet-shooting point guard is averaging a blistering 29.5 points per game this postseason while shooting a scorching 43.7 percent from downtown. 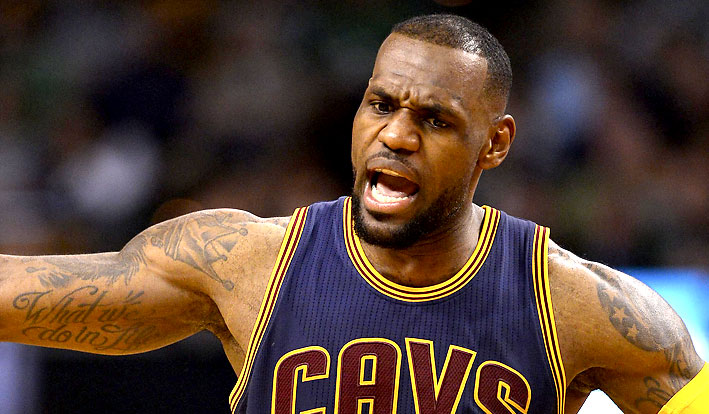 James won the finals MVP awards in both 2012 and 2013 – and he could very well win it again – if the Cavaliers pull off the upset that is. While James is averaging a near triple-double this postseason, I personally don’t see Golden State losing this series, so let me simply move on. 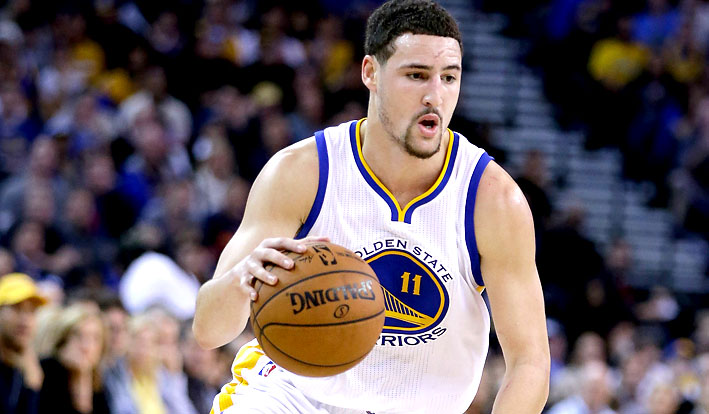 Thompson may have suffered a concussion in Golden State’s Game 5 win over Houston, but the sweet-shooting other half of the Warriors’ Splash Brothers combination is averaging an impressive 19.7 points per game this postseason and could easily win it if the Cavaliers devote too much attention to Steph Curry. I mean hey, anytime you can score a league-record 37 points in one quarter, then you’re probably capable of just about anything! 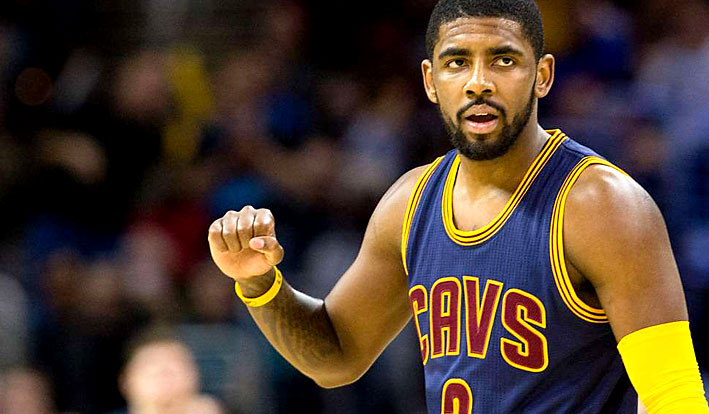 Irving is dealing with some nagging tendonitis in his knee that caused him to miss a pair of games against Atlanta in the Eastern Conference Finals. Cleveland’s inimitable floor leader is averaging 18.7 points per game after putting up 21.7 points per game in the regular season and will need to be fully healthy is he’s going to have any shot at winning this award. Oh, did I forget to mention the Cavaliers aren’t winning the Finals?Okay, let’s take a look at the rest of the Finals MVP Odds on the board:Draymond Green (GSW) 16/1JR Smith (CLE) 75/1Tristan Thompson (CLE) 100/1Andrew Bogut (GSW) 100/1Harrison Barnes (GSW) 100/1Andre Iguodala (GSW) 100/1Timofey Mozgov (CLE) 200/1Analysis: Out of this group of players, I think Warriors’ emotional leader Draymond Green is the most likely player to pull off the ‘upset’ MVP win here. Not only is the versatile stretch four is averaging a solid 14.0 points per game, but Green is also pulling down 10.8 boards and a surprising 5.3 assists per playoff outing. Green can post up or shoot it from distance and is the motor that makes the Warriors go even if his ‘Splash Brothers’ teammates get the lion’s share of the national media attention.I think it’s also possible that a player like J.R. Smith or possibly Harrison Barnes could ‘luck up’ and find themselves with the award in hand thanks to some late heroics, though I have to admit that this scenario is highly unlikely.In the end, I’m going with a vote for Steph Curry since no team has been able to sloe him down this postseason, followed by a pick for Klay Thompson and last but not least, Draymond Green.Again, since I don’t see the Cavaliers winning this series, it’s hard for me to pick any Cavs player, LeBron James included. SourcesESPN.com (http://espn.go.com/nba/history/awards/_/id/43)NBA.com (http://www.nba.com/playerfile/stephen_curry/)
Older post
Newer post