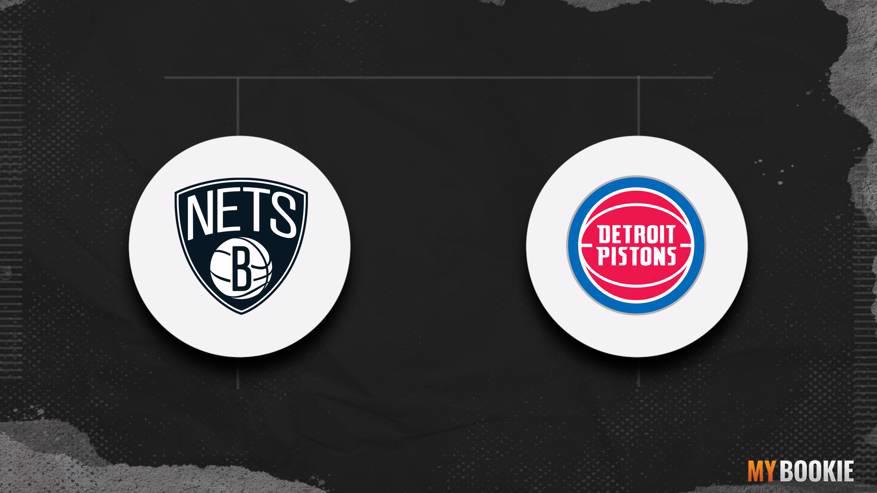 Place a bet on Brooklyn Nets or the Detroit Pistons for Saturday’s game.

Brooklyn holds a 6-4 record in the last 10 head-to-head games against Detroit.

Bet on the Brooklyn Nets to win the NBA Championship.