NBA News and Rumors
Look back at the history of every major sport and you will see a laundry list of teams whose seasons went off the rails due to injuries. While injuries to key personnel are an inevitable part of the sports world, when they come and which players they happen to are the most crucial. There is a reason why teams at this stage of the season start to rest their guys. The Miami Heat and Cleveland Cavaliers meet upon Thursday night at the Quicken Loans arena, and both teams are coming in a little hobbled. Here’s an online betting analysis for bettors looking to wager this particular game.

Date: Thursday, April 02, 2015Time: 8:00PMVenue: Quicken Loans ArenaOpening Line: Cleveland -11That last phrase is actually putting things a little mildly when talking about the Miami Heat, as this is a team that has been hit hard by the injury bug right now. The Heat have managed to keep a grasp on the 7th seed in the East, despite going just 5-5 in the last 10 games and having to dig down deep into their bench. The gap is closing, though, and Brooklyn and the chasing pack are looking at running down a Miami team that is seriously limping towards the finish line. Given the history the Miami and LeBron James, there are sure to be plenty of NBA fans who would like to see the current seeding stay the same, as that would mean that the Heat and Cavaliers would meet up in the first round of the playoffs. How competitive it would be would remain to be seen. 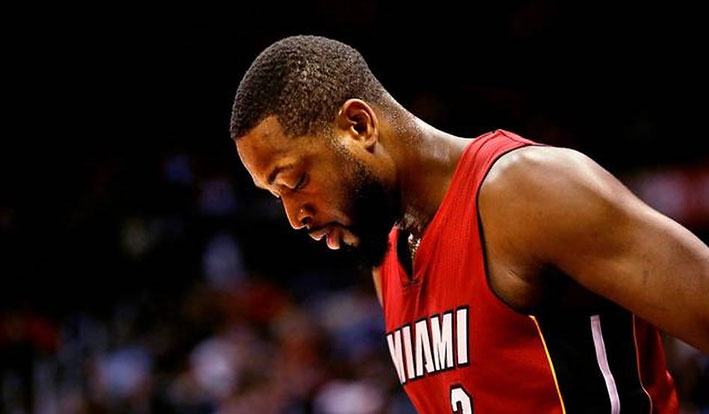 The Cavaliers have some injury concerns of their own, with Kevin Love and Iman Shumpert carrying injuries that don’t sound particularly serious. Both would likely be able to find a way to play if the remaining games in the season were of any major importance. The fact of the matter is that it doesn’t seem to matter which 5 guys the Cavaliers roll out at the moment, as they just continue to find ways to win. This is particularly true at home, where they have won 16 straight games, tying them for third all-time in franchise history. They are also 8-2 in the last 10, and look like a team that is ready to take a serious run at a championship. 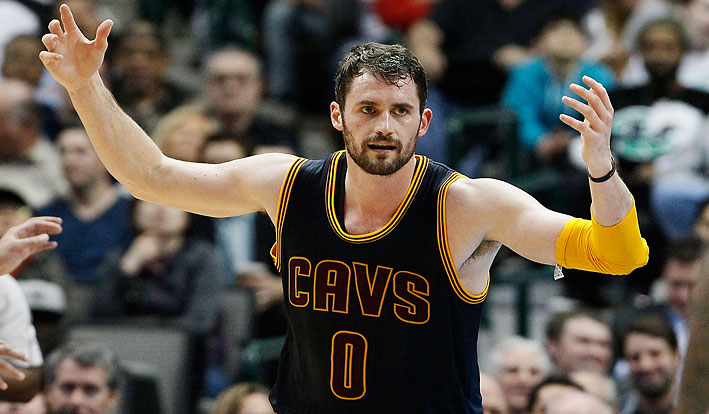 These two teams have met up twice already this season, and it was the Heat that took both of those games. Given the shape of these two at the moment, I would be stunned if the Heat were able to complete the sweep. I like the Cavs to win handily and continue their amazing home run.
Older post
Newer post