NBA News and Rumors
There is always a real sense of anticipation whenever you get a match-up between teams ranked 1 and 2 in their conference. That is the NBA betting action we will get on Friday night when the Toronto Raptors roll into Atlanta to take on the East leading Hawks. Date: Friday, February 20th, 2015 Time: 7:30PM Venue: Philips Arena, Atlanta, Georgia Spread: Atlanta -5.5 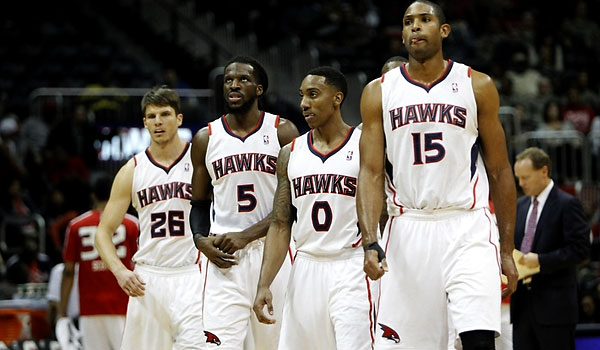 Toronto will be making that trip riding on a bit of a high, as they have now won 3 games in a row, and 8 of their last 10. What has been a little surprising of late has been the way in which the Raptors are winning games. This is a team that is ranked #5 in the NBA with 105.6 PPG, but with the exception of their blowout win over the Clippers, they have been getting the job done without putting up big offensive numbers. This is a good sign for a team that tends to go the shootout route, as they are going to really have to tighten up on the defensive side of the court if they hope to make a deep run in the playoffs. The Raptors have similar issues to the Hawks in that they essentially have their division wrapped up, with a 14.5 game lead in the Pacific. Motivation can be tough when the lead is that big, which is why big match-ups like this one are always welcome. 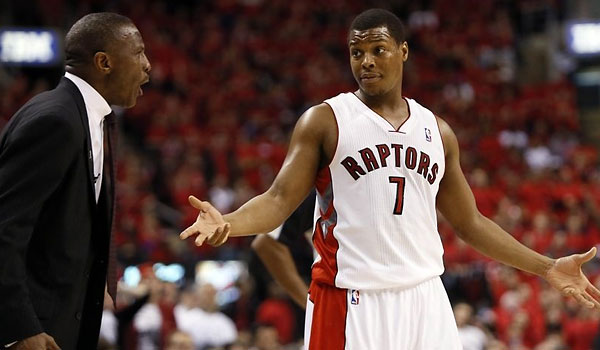 The Hawks have cooled off a little after having their 19-game winning streak broken, but you expect these little runs in the course of an 82-game season. They have now lost 3 of their last 6, with all of the defeats coming on the road. They will definitely be happy to get back to Phillips Arena on Friday, as thy have only dropped three games there all season. They will have their hands full with the Raptors coming into town, since they have lost two of the three meetings against them so far this season. The Hawks will be looking to Al Horford to continue with his hot hand, as he has scored a combined 50 points in the last 2 games. This is likely to be a high-scoring affair, so they will absolutely need all the help they can get if they want to drop the Raptors. 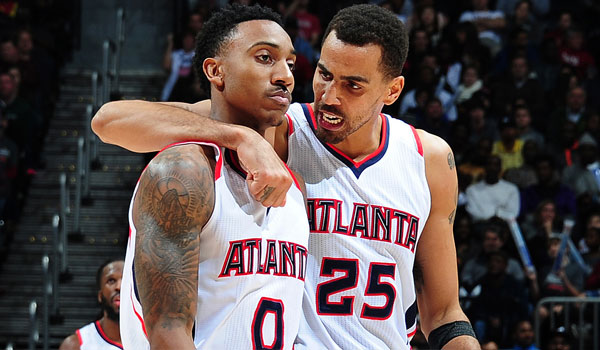 As great a story as the Atlanta Hawks have been this season, we are now getting to the point in the season where the good teams start to play great. There are many who question the ability of Atlanta to make a big run in the postseason, and a win here may silence some of those critics. I think the Hawks win at home, but it will be close.
Older post
Newer post