NBA News and Rumors
When you look at the Western Conference this season, there are a couple of things that jump off the page right away. The biggest surprise may be the two teams occupying the final two playoff spots right now. That would be the Oklahoma City Thunder and the defending champion San Antonio Spurs. While the Thunder seem to be turning their NBA betting odds around and heading in the right direction, the same cannot be said for the Spurs. Time: Saturday, 9 p.m. ET Venue: US Airways Center, Phoenix National TV: NBA TV Opening line: Spurs -1 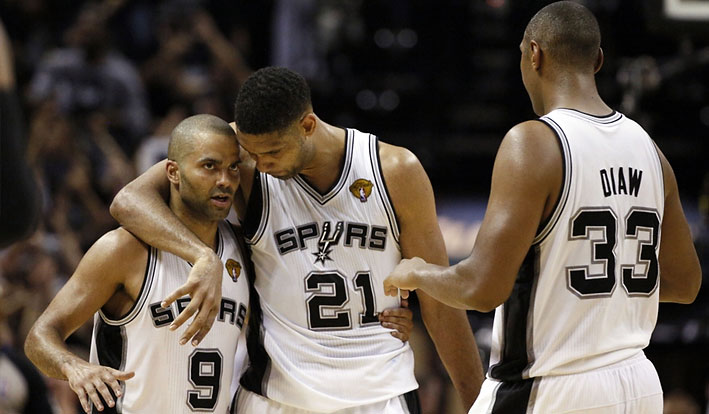 The San Antonio Spurs have been hearing for years how old they are, and how their years of excellence may be drawing to a close. They always seem to find a way to confound the critics and naysayers, but they are having some definite issues this season that make that task a little harder. Should they get in to the playoffs, they may yet go on another of those amazing runs to the Finals, but actually getting in is not really a given at this point. The Spurs went on a very nice run towards the end of January and into February, but have fallen away since returning from the All-Star break, losing 4 straight games. All of those losses have come on the road, and they have two more to play before they return home. The game against the Sacramento Kings on Saturday night will be the second of back to back games, with the first coming against Sacramento on Friday. 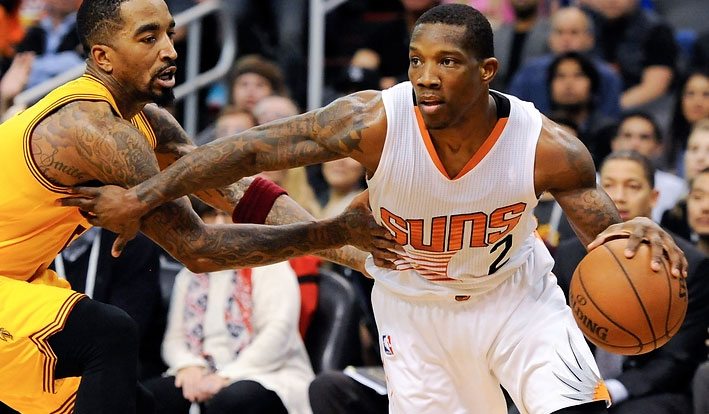 The Phoenix Suns fell out of the top eight in the West after going on a streak where they lost 8 of 9 games. They seem to be in the road to recovery, though, as they have now won 2 straight, including a big win over the Oklahoma City Thunder, a team that currently holds the final playoff spot in the conference. If there is one thing that the Suns can do really well, it is scoring. With 106.3 PPG, they have the 3rd best scoring offense in the league, but they also have some gaping holes on the defensive side of the court that sees them get involved in shootouts more often than not. They are going to have to find a way to tighten things up in their own end if they want to get back into the playoff picture. 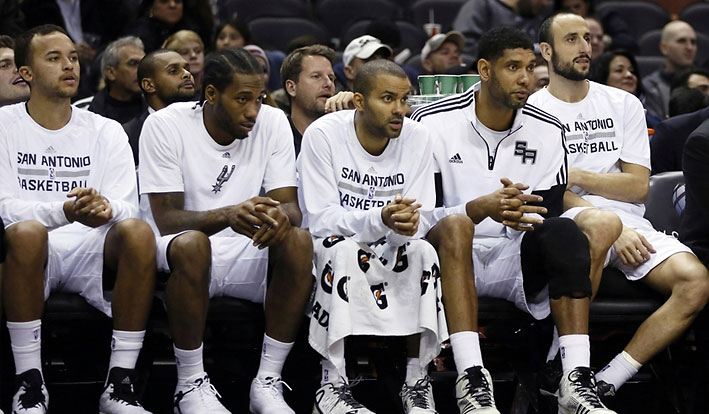 What Should You Bet On?

This is actually a pretty tough game to call, but I am leaning towards the Suns for a couple of reasons. The Spurs playing the second of back to back games is one, and the fact that Phoenix must be on a high after knocking off the Thunder is another. I like the Suns in a high scoring affair.
Older post
Newer post