NBA News and Rumors
As always happens at this stage of the NBA season, the discussion has started about whether or not the top teams in the league should be resting players. Those who are still battling for playoff spots say that it gives other teams an unfair advantage on NBA odds, while the argument from the top ranked teams is that they have earned the right to do whatever they please with their squads. Date: Saturday, March 21, 2015 Time: 10:30 PM Venue: Oracle Arena Opening Line: Warriors -10 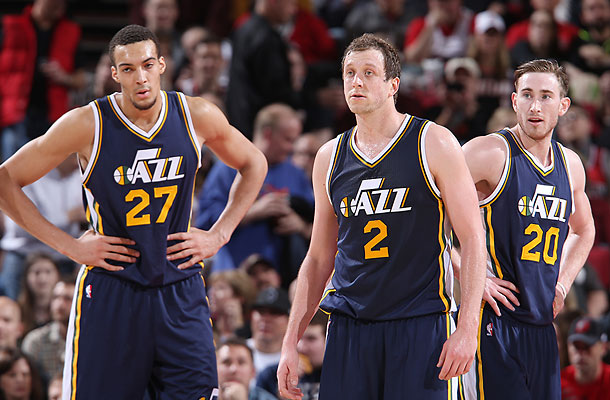 One team that has gone the route of giving key players the night off is the Golden State Warriors. You would never really know it, though, given how they have been playing coming down the stretch. They are 8-2 in their last 10 games, are the winners of 3 straight, and are coming off a resounding 114-95 hammering of the Easter Conference leading Atlanta Hawks on Wednesday night. Despite all of that, this is a team that still feels that is not getting the respect they deserve. If you listen to the pundits on sports TV and radio, you will hear that many of them are picking Oklahoma City to spring the first round upset should the Thunder hold on to the 8th seed in the West. It could be a dangerous tactic to give this Warriors team even more of a reason to go out and prove themselves.

Next Up… The Jazz face the league-leading @warriors (54-13) this Saturday night at 8:30pm MT. #UTAatGSW pic.twitter.com/UiXCpbmbX4

At 7 games out of the final playoff spot, the season is essentially over for the Utah Jazz at this point. That said, you have to give them real props for how they have played of late. They could very easily have folded up the tent and phoned it in the rest of the way, but instead, they have gone 8-2 in their last 10 games, and have looked very good in the process. Included in that stretch were signature wins against the Memphis Grizzlies and the Houston Rockets. Sure, many of the remaining wins came against teams of a lesser caliber, but you still have to go out and execute every game in order to win consistently in this league. What’s going to be interesting on Saturday is whether or not the Warriors decide to field a full squad versus the Jazz. 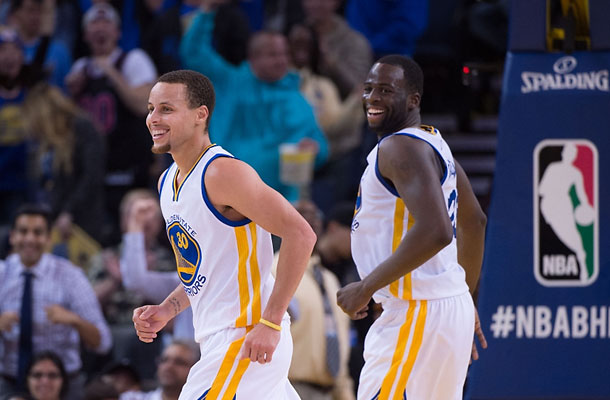 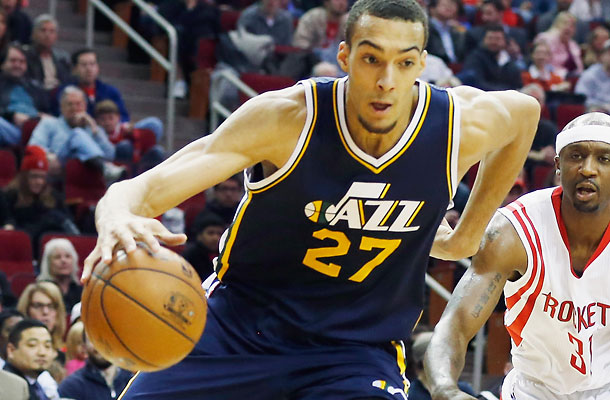 Even if Golden State do decide to rest a couple of key players, I still think they have more than enough to take care of Utah at home. The Warriors hold a 2-1 season series lead over the Jazz, and I believe they will get win number 3 on Saturday.
Older post
Newer post