NBA News and Rumors
If you had decided to make a bet on who would win the Eastern Conference in the NBA at the start of the season, you would have got the Atlanta Hawks at very good NBA lines. This is a team that has made a habit of getting into the postseason in recent years, but usually somewhere in the middle of the pack. There was really nothing that would indicate that they would become what they have this season. Time: Saturday, 7:30 p.m. ET Venue: AmericanAirlines Arena, Miami National TV: none Opening line: Hawks -5.5 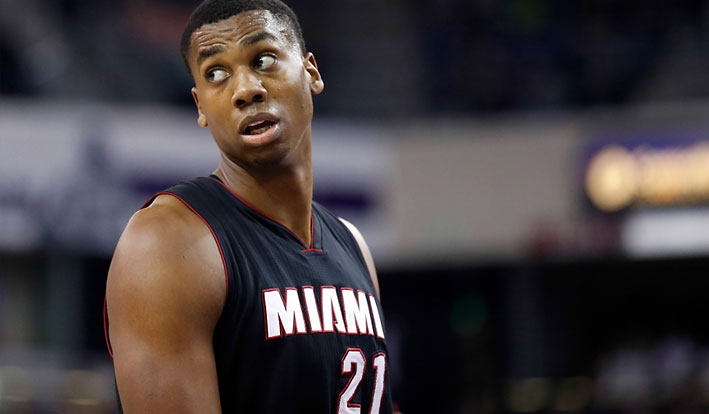 Despite the fact that the Atlanta Hawks don’t have a Lebron, a Harden, or a Curry, they have somehow managed to carve out one of the best seasons in living memory. You have to go back 5 years to fins the last time this team has a 50 win season, and the go back another 12 years to find the last one before that. They currently has 45 wins on this season, and look as though they might manage to eclipse the team record of 57. While all of this is great for the team and their fans, it is what they do in the playoffs that will really matter. There is still some work to be done before postseason play begins, though, and the first order of business is a Saturday night trip to Miami to face the Heat. The Hawks have bounced back nicely from a 2-game losing skid to post back to back wins versus the Bucks and the Mavericks. 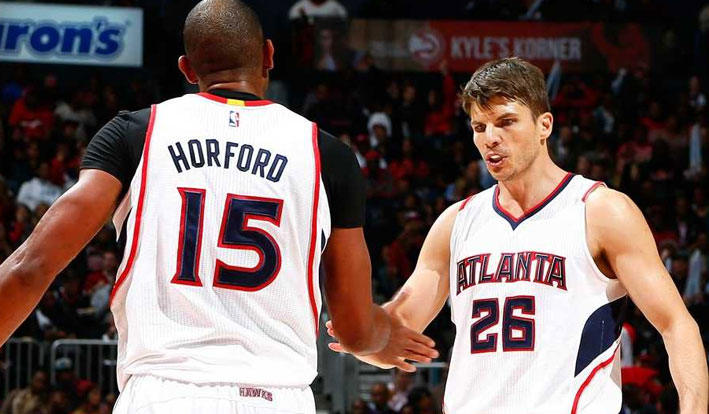 Like the Hawks, the Miami Heat are in a position that they are not really used to, which is down in the 7th seed spot in the East. Life after LeBron has not been easy, and it has been consistency that has been one of the major issues for Miami this season. They are just 5-5 in their last 10 games, but that have put together a modest 2-game win streak coming into this big match-up against the conference leading Hawks. It has been Chris Bosh who has done the most to pick up the slack this season, as the big man is averaging over 21 PPG. They are going to need more from his supporting cast if they are to find a way into the playoffs come the end of the season. 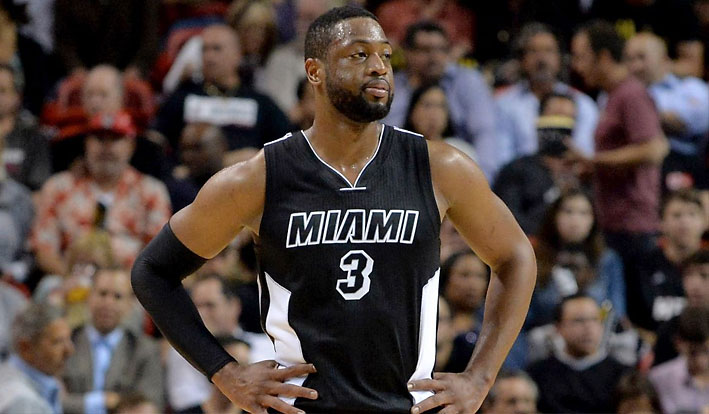 What Should You Bet On?

These two teams have met twice already this season, and it was the Hawks who won both in pretty convincing fashion. I’m not so sure that this one will be as one-sided as the other meetings, but I do like Atlanta to walk away with the win on the road.
Older post
Newer post