NBA News and Rumors
There is still a lot of jockeying for position going on in both conferences, but a pair of teams in the West already know where they are going to be once the regular season ends. The Golden State Warriors and Portland Trail Blazers, who meet up in California on Thursday night, already have the #1 and #4 seeds locked up, which means the pressure is off for both. That often makes for a game that is pretty fun to watch… especially for online betting fans.

No team is more relieved with the seeding than the Trail Blazers, as they have been less than stellar in recent weeks. They are guaranteed the 4th seed due to the fact that they have their division all locked up, but that does not change the fact that they are just 9-7 since losing Wes Matthews for the season. Matthews is undeniably the best two-way player on the team, and the impact of his loss simply cannot be denied. In fairness, they do seem to be showing signs of coming out of their funk. The Blazers experienced a 5-game losing skid in March, but have since gone on to win 6 of their last 8 games. Keeping things in perspective, though, those 6 wins came against teams outside of the playoff picture, while the two losses came at the hands of teams who will be taking part in the postseason. 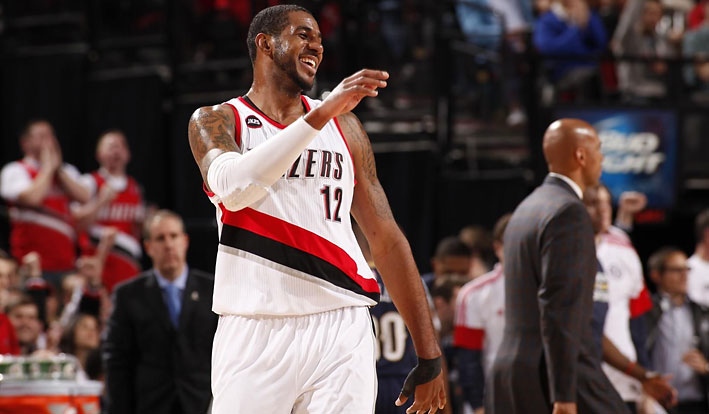 The Golden State Warriors have had the number one spot locked up for quite some time now, but they have not exactly been free from drama. There has been a lot of talk about their resting of players, as well as their style of play coming down the stretch. The latest accusation hurled in their direction came from Anthony Davis of the New Orleans Pelicans, who suggested that the Warriors were treating their game with the Pelicans like a training session. Golden State lost that one, as well as the game before versus the San Antonio Spurs, but it really doesn’t look as though they are stressing either one. Things are good in Golden State right now. 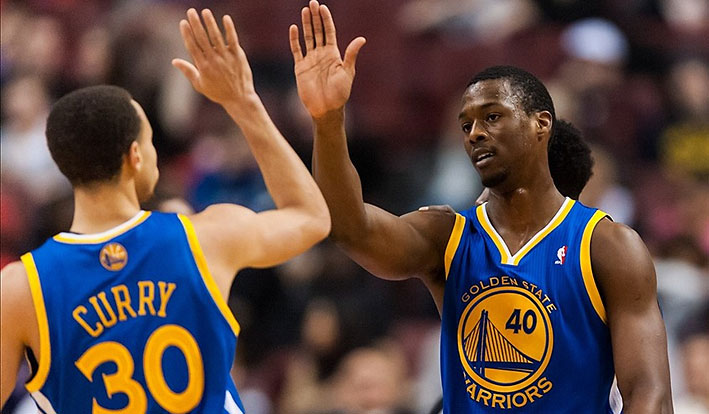 Given the way that the Warriors have played in the last two games, it’s tough to say which way this will go. Golden State has won their two previous meetings against Portland this season, and there is no reason why they shouldn’t make it 3 in a row.
Older post
Newer post