NBA News and Rumors
NBA fans spend an inordinate amount of time –and online betting money– arguing over which conference is best. That isn’t generally decided until the Finals, but during the season, you get some East versus West battles that help settle the argument just a little. There is a good one ready to go on Tuesday night when the top ranked Golden State Warriors head east to take on a very good Washington Wizards squad. Date: Tuesday, February 23rd, 2015 Time: 7:00PM Venue: Verizon Center, Washington, District of Columbia Spread: TBA 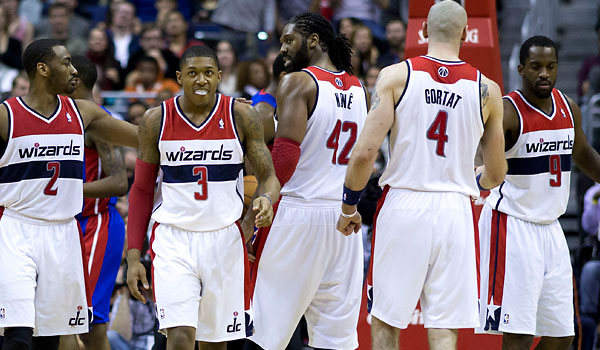 Golden State has the best overall record in the league, and they have got there by shooting the lights out with stunning regularity. At 110.3 PPG this season, they have an offense that is very tough to stop, especially when Stephen Curry is on his game, which is often. If you want some idea of just how important Stephen Curry is to this team, just look at what happened on Sunday night. Curry was out with an ankle injury when the team headed into Indiana. The end result was a 104-98 loss, the first defeat for the Warriors after a 4-game win streak. That was the first of a 6 game road trip that has a number of tricky match-ups in there. 8 of the 10 losses that the Warriors have taken this season have been on the road, so they will certainly be hoping that Curry will be able to go the rest of the way. 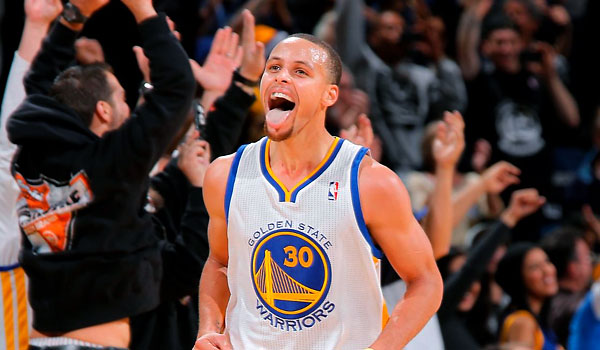 The Washington Wizards currently occupy the number 5 spot in the East, but they are a team very much headed in the wrong direction at the moment. They have lost 8 of their last 10 games, and were totally blown out in their last two games versus Cleveland and Detroit. With 99.3 PPG this season, this is not a team that is ever going to win going away, but they have been particularly anemic on attack as of late, whilst failing to defend their own end of the court. John Wall has been doing all he can to haul the Wizards out of this slump, but until they tighten up defensively, they are going to continue to struggle against good teams. 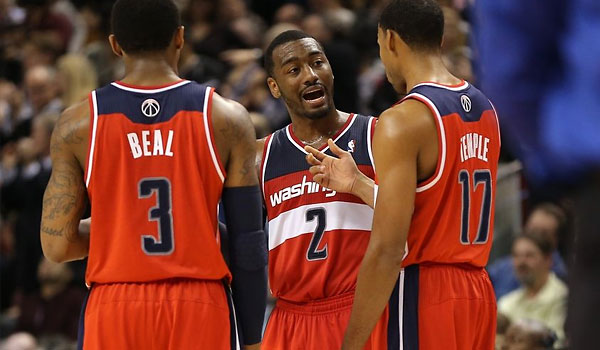 The Warriors will be looking to get back to their winning ways after dropping their last game against the Pacers. Even if Stephen Curry isn’t available to go on Tuesday night, this is a team that has more than enough to take care of a struggling Washington team. I like Golden State to win this one going away, and wouldn’t be surprised to see a double digit margin of victory.
Older post
Newer post