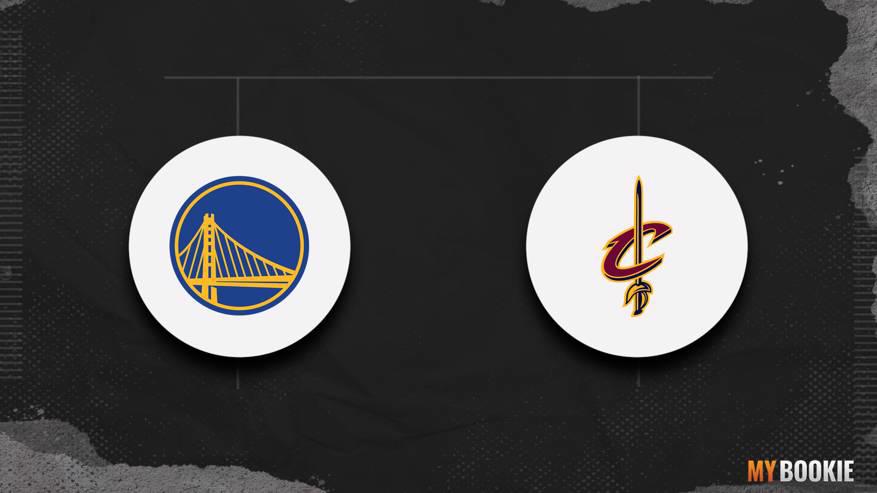 Place a bet on Golden State Warriors or the Cleveland Cavaliers for Monday’s game.

After the last 10 head-to-head matchups, Golden State has a 10-0 record against Cleveland. The Warriors also hold a 1-0 edge against the spread when facing off with the Cavaliers.

Bet on the Golden State Warriors to win the NBA Championship.

Bet on the Cleveland Cavaliers to win the NBA Championship.