NBA News and Rumors
Winning the conference title usually means that a team gets instant respect, and that has certainly happened in the West, where the Golden State Warriors are viewed as legitimate online sports betting favorites to win the title. The same cannot be said in the Eastern Conference, where the Atlanta Hawks won 60 games this season, but are considered by many to be one of the weakest teams in the final 16.

Date: Wednesday, April 22, 2015 Time: 7:00PM Venue: Philips Arena Opening Line: Atlanta -10 Part of the problem for the Hawks is that stats like net efficiency and PPG margin are not at a level that you would expect from a dominant team. It also doesn’t help that the injury bug has bitten at a time when teams need to be as healthy as possible. In fairness to the Hawks, though, you don’t win 60 games in the regular season without having some level of talent and team harmony. Much of the credit for what Atlanta has done needs to go in the direction of Coach Mike Budenholzer. He has taken a team that really doesn’t have a legitimate All-Star presence and turned it into a winning proposition. It’s going to be interesting to see what this team can do in the postseason, and they certainly got off to a decent start with a 99-92 win over the Brooklyn Nets in Game 1. 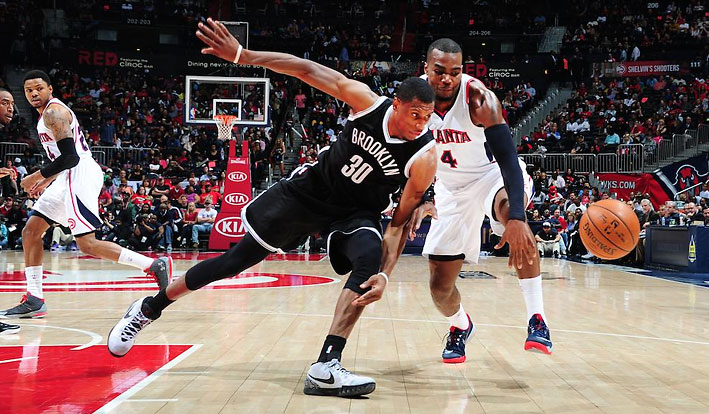 The Brooklyn Nets will be back in Atlanta for Game 2 on Wednesday night, and you feel that they really need to find a way to win if this series is going to be extended beyond 4 or 5 games. The Nets are something of a surprise entry in the playoffs, especially given the position they were in back in the middle of March. Brooklyn somehow managed to find a way to win on a regular basis coming down the stretch, and they became the masters of winning close games. They also had the benefit of a favorable schedule that saw them take out the teams that were out of the playoff picture, whilst floundering against those that were in. It is that which may end up being a problem for the Nets in this series, as they showed little in the regular season to suggest they have what it takes to beat the top seeded teams. 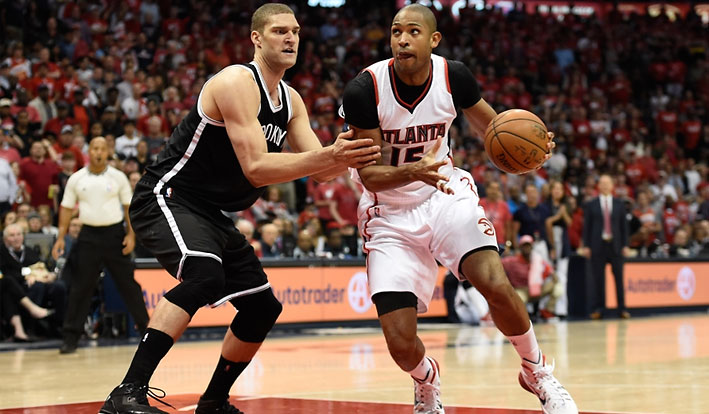 The Nets have been relying a little too heavily on the play of Brooks Lopez of late, and they are going to need more from his supporting cast if they are to compete with the team concept that Atlanta brings to the table. I like the Hawks to head out of town with a 2-0 series lead, as I believe they will take the game on Wednesday in a similar fashion to Game 1.
Older post
Newer post