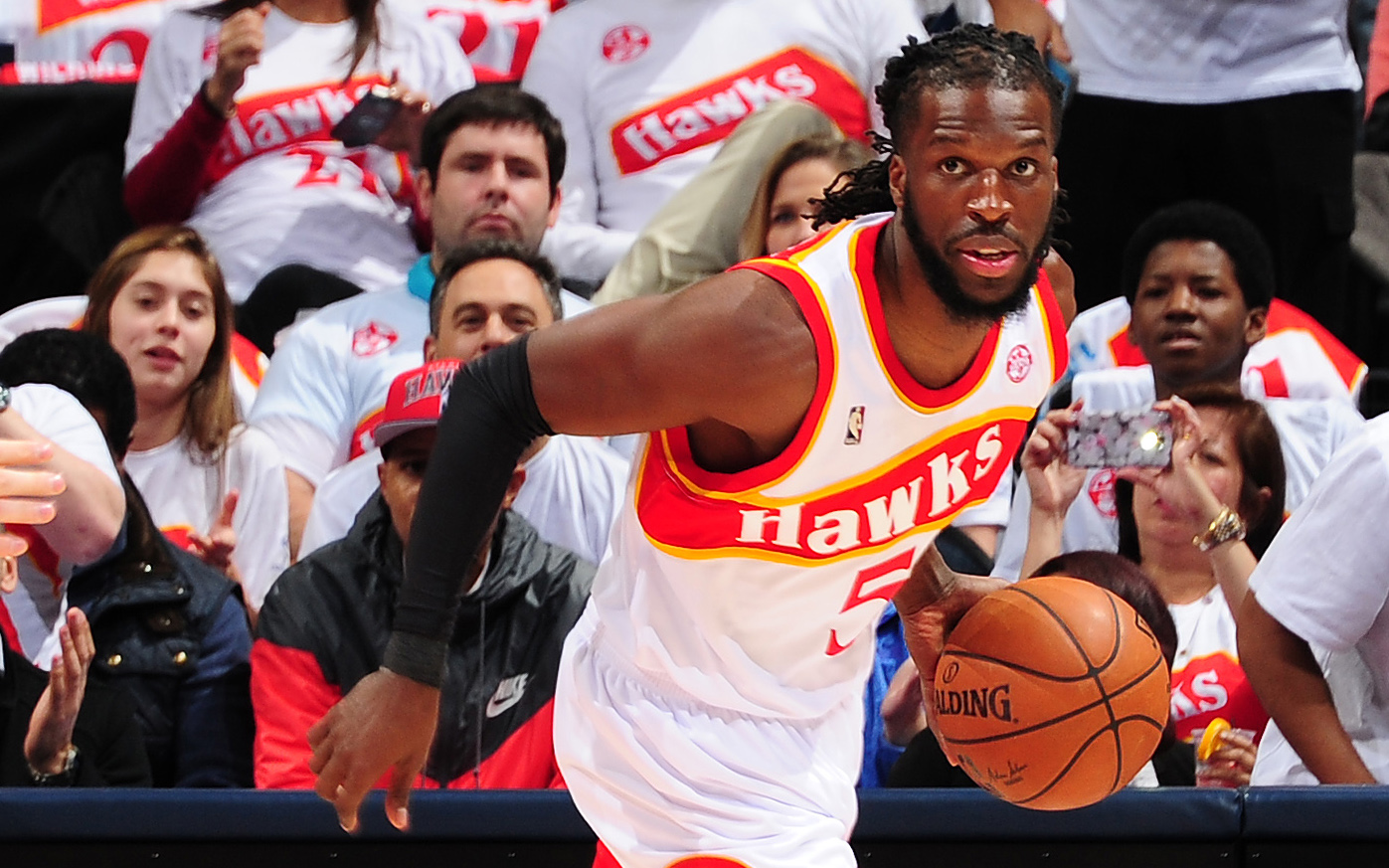 NBA News and Rumors
A quick glance at the NBA betting schedule reveals a number of games that are of the must watch variety, but one that doesn’t seem to fit that bill is the match-up that sees the Atlanta Hawks travel to Philadelphia to take on the hapless 76ers. Look closer, though, and you will see that there is a pretty good reason why this one should be on your radar.
Date/Time: Saturday, March 7th, 7:30 PM
Location: Wells Fargo Center, Philadelphia, PennsylvaniaSpread: Hawks -10TV: Fox Sports
There can be no denying just how good the Atlanta Hawks have been this season, and it’s entirely fair to say that no-one saw it coming. There are still plenty of basketball fans who haven’t watched the Hawks play this year, as the consensus seems to be that without a genuine All-Star baller, they will fade in the playoffs, so why bother. This is a team that really does play as a unit, though, and they don’t just rely on one or two guys to get the job done night in and night out.So why should this particular game have your attention? the Hawks had to sweat to beat the Cleveland Cavaliers on Friday night, but the victory served them to come into the game against the 76ers as the team that has the first crack at hitting 50 wins on the season. That would put them just 7 wins away from their franchise best, a number that is sure to be hit before this season is over. 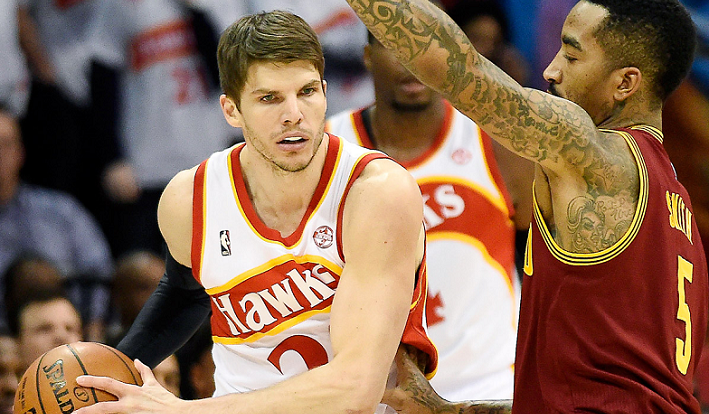 There is really no way to put this politely; the Philadelphia 76ers are a very bad team. There really is nothing unlucky about the 13 wins that they have managed this season. They are dead last in scoring with just 90.7 PPG, and are not that far off the bottom in points given up per game. They are on a 3-game losing skid right now, and have lost 8 of their last 10. Even when they play well, the 76ers still seem to find a way to lose.Case in point was their match-up versus the Oklahoma City Thunder. They pushed OKC to the limit, taking them to OT before finally falling 123-118 behind a Russell Westbrook triple double. They will have a chance to put one in the win column versus Utah on Friday night, but will be hard pressed to get anything out of the Hawks. 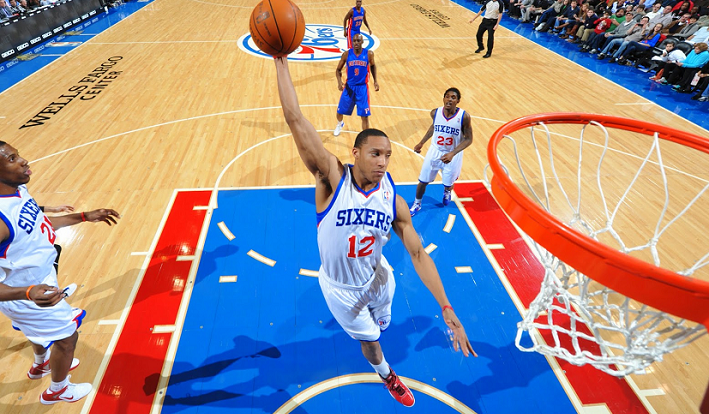 There are times when the best teams in the league come out and struggle against lesser opposition, but I don’t see this as being one of those times. Atlanta is on a 5-game win streak going into the Friday game versus the Cavs, and regardless of what happens there, they have more than enough to put away the lowly 76ers.
Older post
Newer post