NBA News and Rumors
As we head into the final weeks of the NBA season, there are currently only two teams that have clinched a playoff berth. It shouldn’t really be a surprise to learn that both of those teams, the Atlanta Hawks and the Golden State Warriors, have totally dominated their respective conferences. Both have very similar records, leading many to question which of the two teams is better. We might get a partial answer to that question when they meet up at the Oracle Arena on Wednesday night, so make sure to check our NBA odds preview below. Date: Wednesday, March 18, 2015 Time: 10:30PM Venue: Oracle Arena Opening Line: TBA 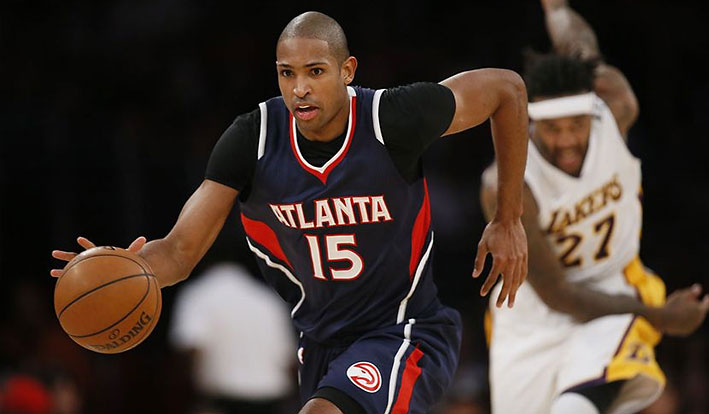 We have said this before, but it is definitely something that bears repeating, and that is that the Atlanta Hawks are the surprise team of the season. Yes, everyone knew that things were going to be different under new head coach Mike Budenholzer, but anyone who says that they saw this level of domination coming is not being entirely truthful. Things got off to a little bit of a slow start as the players tried to adapt to the new system put in place by the coach, but once they got it, there was simply no stopping the Hawks. There is still a lot of chatter about how they will do in the playoffs, with many pundits believing that the lack of a genuine All-Star caliber, big name player will hurt them in the long run. Time will tell, but I think counting out this team is something that you do at your own peril.

The Golden State Warriors have been as impressive as the Hawks all year long, but have actually come under a little bit of fire recently. This is because they, and others (Memphis, Cleveland, etc.), have started resting some of their key players on certain nights. The fact of the matter is that they have earned the right to do as they please, and if resting players means making a deeper run in the playoffs, then so be it. What’s particularly amazing about all of this is that they have not missed a beat, even on the nights when they run their bench players a little harder. They are 8-2 in their last 10 outings, which is exactly the same record as the Hawks over the same period. The way this team can score is a little scary, and they have to be the favorite to come out of the Western Conference. 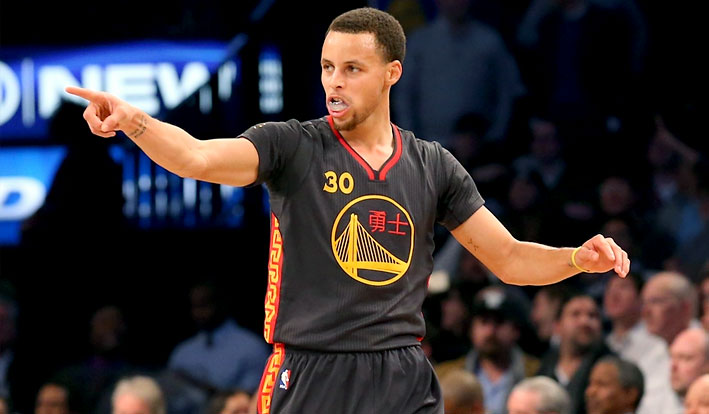 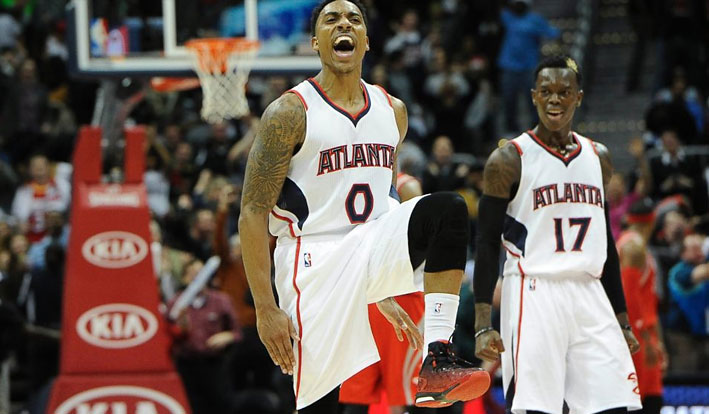 Consider This Before Taking Your Bets

These two teams have already met in Atlanta back in early February, and it was the Hawks who came away with the 124-116 victory. I expect a similar type of score on Wednesday, but I think the script will be flipped, and that Golden State will get the win.
Older post
Newer post