NBA News and Rumors
If NBA betting has shown us anything over the years, it’s that there are periods of time when one conference is way more dominant than the other. Right now, it’s the Western Conference that has the best teams and talent. In the East, 3 teams with a .500 or worse record are currently in playoff spots, while in the West, a pair of teams who are well above .500 are currently on the outside looking in.Date: Saturday, March 21, 2015Time: 8:00 PMVenue: Toyota CenterOpening Line: Houston -7 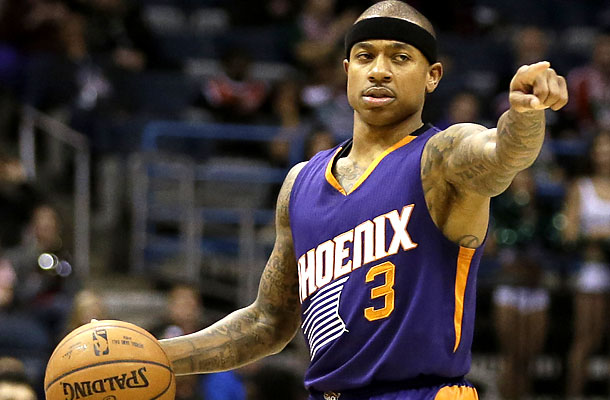 One of those teams is the Phoenix Suns, who at 36-33 on the season find themselves 2.5 games out of the final playoff spot. It’s going to take a very strong finish for them to get in, and it begins with a tough one on Saturday, as they have to travel to the Toyota Center to take on a very good Houston Rockets team. The reality for the Suns is that they are going to have to be a whole lot better than their 5-5 record over the last 10 games, although in fairness, they have now won 2 straight to keep themselves in the playoff hunt. They have this lone game on the road versus the Rockets before they head back home for what could be a crucial 4-game home stand that includes a game against OKC, who are one of the teams they are trying to run down.

The Rockets look for the season sweep of the Phoenix Suns tonight at the Toyota Center. http://t.co/cmJeKJoYY5

The Houston Rockets have been a little off their game over the past few weeks, but it’s beginning to look as though they are putting it all together again. They are now the winners of 3 straight, and are coming off a 118-108 win over the Denver Nuggets that included a career best 50-point effort from James Harden. The Rockets are just trying to pluck away the second seed from the Memphis Grizzlies, they are also trying to overhaul them in order to win the Southwest Division. The Grizzlies hold a one game lead over Houston at the moment, but they have taken the step of starting to rest some of their players in the home stretch. It’s going to be interesting to see how both these teams play it in the final couple of weeks, as it will give some indication as to what is more important to them. 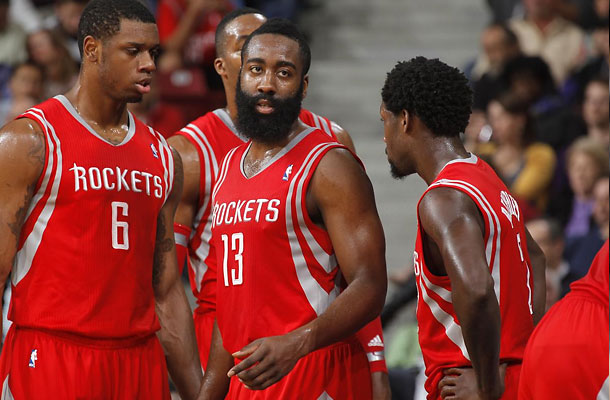 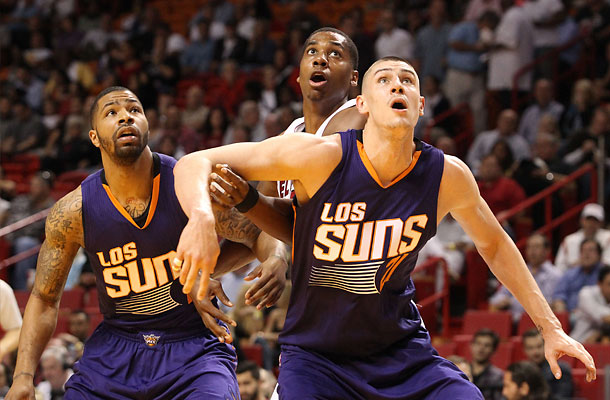 What’s important to the Rockets on Saturday is getting another win, but they will be in for a tough one versus a Phoenix team fighting to keep their season alive. The home court advantage gives the Rockets the edge, and it should be enough to see them extend their win streak to 4 games.
Older post
Newer post