NBA News and Rumors
NBA is easily the most popular basketball league in the world. As such, it always attracts the finest talents in the Universe. Many young athletes have made a name for themselves and a massive fortune to go with it by standing out, while other talented NBA players have, unfortunately, had their playing careers cut short by horrific injuries. Though some go unnoticed, a few have made headlines for the loss of their talent and wasted potential. This article delves into 9 such cases which brought down promising careers and stunned NBA betting fans. 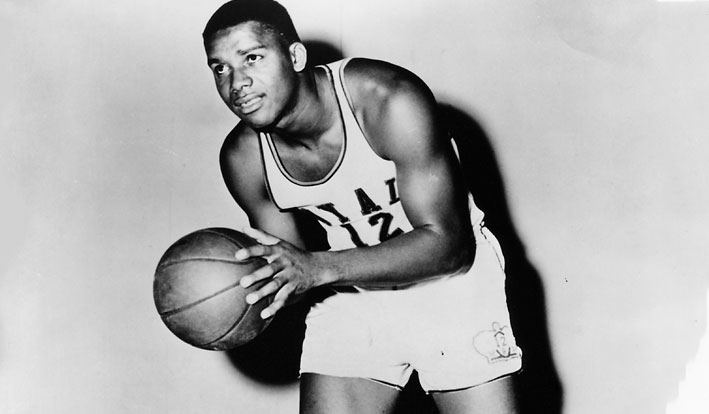 He is arguably one of the greatest NBA players whose dazzling Rochester Royals career came to a premature end after a horrific injury. Though Stokes only played for a short stint, his positioning and ability to beat opponents to rebounds by leveraging on his muscular body and swift movements were nearly unparalleled. An awkward fall resulting from a foul while attempting a layer up during a 1957-58 season game brought his career to a painful end. In fact, the injury paralyzed him and actually led to his death at the early age of 36. 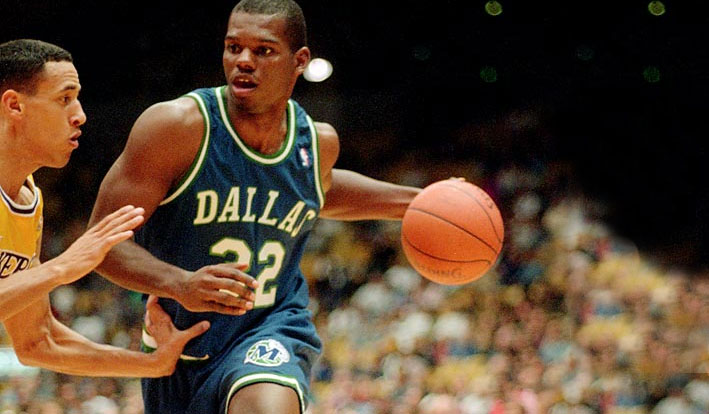 Jamal’s playing style was ecstatic in every sense of the word. A combination of power and an eye for the hoop made Jamal one of the best scoring forwards in the late 1990s. The former Mavericks star actually ranks at number four among the youngest players to have ever scored 50 points in a single game. Yet, a knee injury that he suffered in the 2003-2004 season derailed his meticulous rise to stardom. His brief stints with Miami Heat and Charlotte Hornets weren’t successful either and he was forced to an early retirement as his injury woes increased. 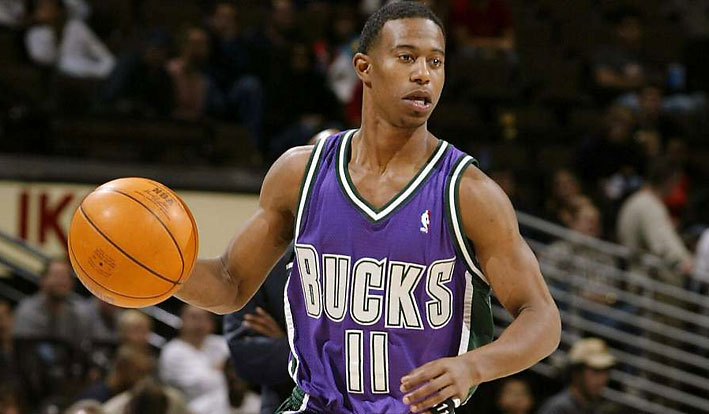 Ford had a dazzling ability to round up opposing players in the lane and place precise passes to open teammates. His style of play made basketball seem so easy. He, for instance, recorded 10 assists barely 13 minutes into play when he debuted in the Croatian league. A collision with Timberwolves’ forward Mark Madsen, however, changed his career for the worse. The resulting fall led to a spine injury that required spinal fusion surgery. This curtailed his speed and ultimately sidetracked his blistering career. 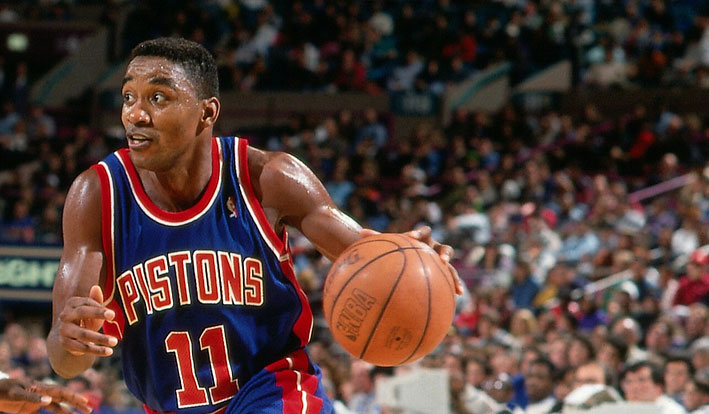 Isiah was passionately referred to as the ‘small man’ of basketball by his Detroit Pistons’ fans. Though Isiah barely stood over 6-feet, his ball handling skills, court mastery and keenness for the hoop was unparalleled. For his abilities, Thomas took over games at will and inspired his teammates into blistering wins. He was at one time described as the smiling assassin by an opposing coach due to his shrewd playing style. But then, his career started slowing down at the age of 30 due to lingering physical problems. His career ultimately ended prematurely at the age of 32 after tearing his Achilles tendons. 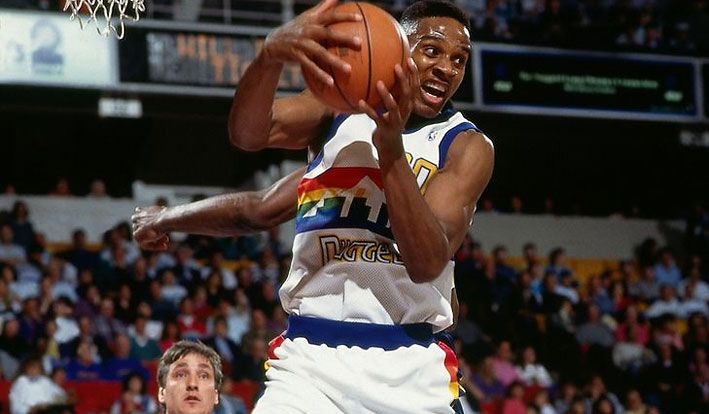 Ellis was one of the most phenomenal basketball ball players to have graced the NBA. As a pointer to his potential, Ellis was selected by the Denver Nuggets as the fifth best player in the 1992 NBA Draft. His best moments came in the 1996-97 season where he averaged 21.9 points per game while playing for the Nuggets. Yet injuries prevented his rise to astronomical heights and had to play for smaller, less prestigious clubs for most part of his NBA career. 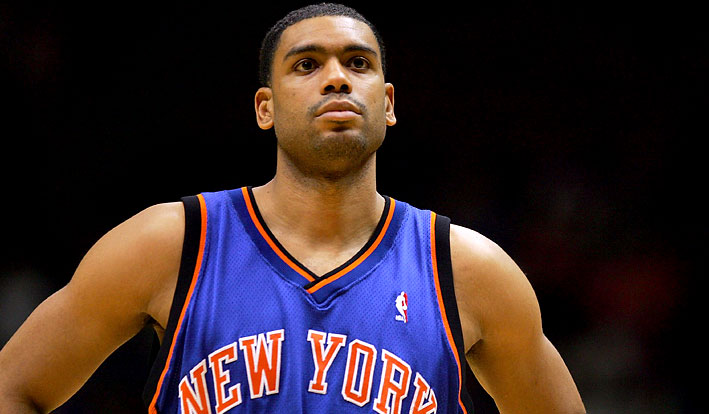 Allan’s name still rings loudly in the ears of Miami Heat fans for denying them a moment of glory thanks to a last minute moment of sheer brilliance. His famed ‘last second miracle’ performance enabled his then eight-placed Knicks to defeat Miami, a feat achieved by only one other team before then. But a knee injury brought his fledgling career to an early end. Houston was forced to retire in 2005 after suffering persistent knee soreness resulting from earlier injuries. 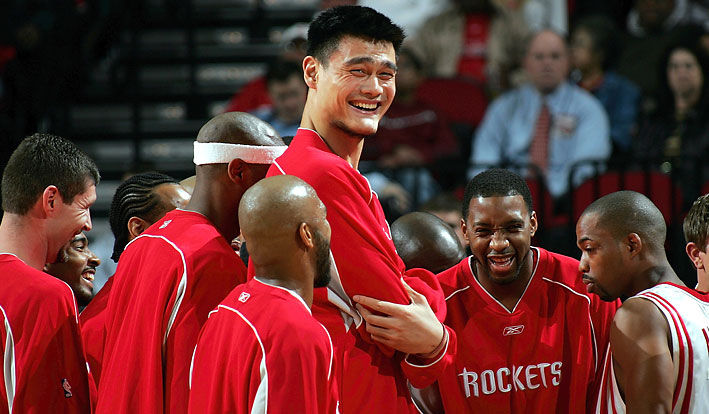 Yao Ming had every attribute that characterizes a star NBA player: talent, height and power. For his exploits, Yao represented his native China in the 2008 Beijing Olympics. He was also featured in the perennial NBA All-Star team since relocating to United States in 2002. However, a career ending left foot fracture brought to a halt the budding player’s rise. Yao Ming retired in 2011 as his injuries worsened. 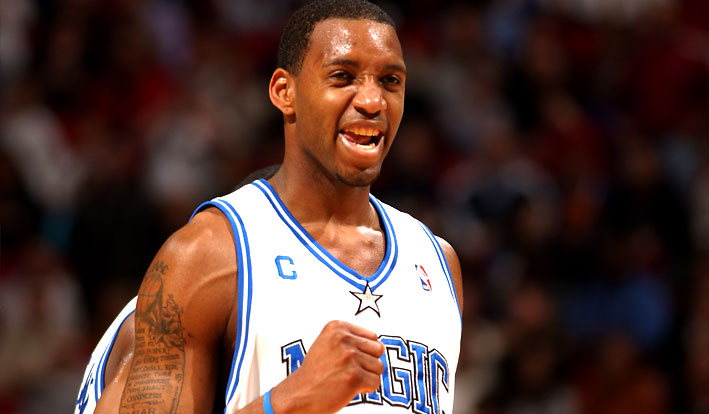 Composed, mature and swift, Tracy McGrady embodied a star in the making in every sense. His exceptional athleticism and hunger for points hoisted him to a two-time scoring champion in the NBA for the 2003 and 2004 seasons. His name was featured in NBA’s all-star list for seven consecutive years starting from 2001. But multiple injuries afflicting his shoulders, back and knees changed T-Mac’s career path and was forced to move to the Chinese league in his last active-playing season. He called it quits in 2013 at the tender age of 34. 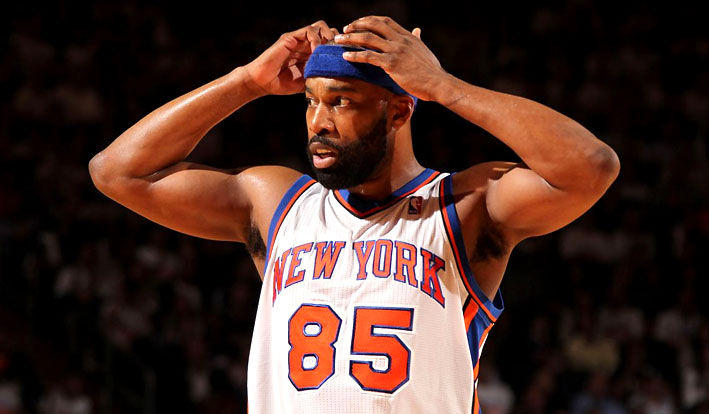 That Baron comes last on the list isn’t an indication of a lesser talent halted too soon by injuries. If anything, Baron Davis was one of the few players who could turn a losing game into a winner. His playing days at Charlotte and New Orleans Hornets were, however, dogged with nagging injuries that prevented him from realizing his full potential. Davis’ dazzling playing career unfortunately came to a sad end in the 2011-2012 season after suffering multiple injuries in his right knee while playing for the NY Knicks.
Older post
Newer post