NBA News and Rumors
NBA betting fans have seen it all, but still pretty uncommon to see players jumping right from the high school to the big leagues and success. A selected few have done it. Moses Malone did it. So did LeBron James, and both of them will be long-lasting members of the Hall of Fame. However, other players need more time to develop and mature their skills, which is why the NBA has a rule that a player can’t be eligible for the NBA until a year after he graduates high school, even when he doesn’t go to college.  So some players are heading overseas for a year to play ball for money before entering the NBA draft. One particularly high-profile player (Emmanuel Mudiay, who went to Denver with the seventh overall pick), had a scholarship offer from Southern Methodist University, but he passed on it, instead deciding to play in China. He said at the time that the reasoning had to do with a need to make money for his family, but there were also concerns about Mudiay’s high school credits from Prime Prep Academy, a charter school fronted by former NFL great Deion Sanders. Many athletes have had difficulty getting the NCAA to recognize academic credits from Prime Prep, and there are some rumors that those concerns fueled Mudiay’s decision to go pro immediately.So while Mudiay appears to have made it to the NBA, just as Brandon Jennings did in 2008 when he played with Italy’s Lottomatica Roma team. There are some real benefits to going overseas for that year. Both Jennings and Mudiay made $1.2 million for those seasons, and they were also able to sign apparel contracts that brought in even more. It’s also beneficial for them to play against older players like they will see in the NBA instead of other recent high school graduates. Mudiay played against two-time NBA All-Star Stephon Marbury and practiced with five-year NBA veteran Yi Jianlian. 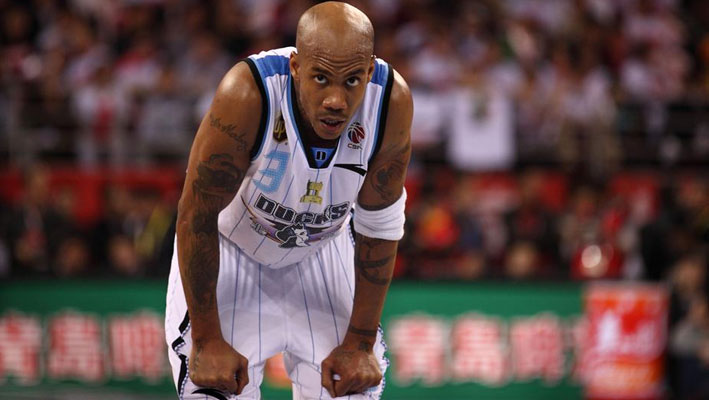 However, the majority of teens still stay home and try to get a college scholarship. Those who think they are destined for NBA stardom shoot for that one-and-done experience, which means they look at schools like Kentucky and Duke which produce talent that often declares for the draft after a season or two, instead of finishing college. An athletic dormitory is likely a more comfortable experience than having to fit in in a foreign country for a year. Mudiay had family members with him in China, but there were cultural and language barriers to consider. His off days usually consisted of sitting at home and watching sports documentaries. If he went out at night, it was usually to go back to the gym. Living in a coed dorm and eating in a dining hall, along with going out with friends, sounds more attractive to the vast majority of high school graduates.College coaches tend to view their players as an investment and take care of their development. The majority of players aren’t ready to enter the professional ranks after just one season. Injuries happen, or they hit a wall in terms of talent. In an overseas league, there’s no such sense of caring. Mudiay went down to an ankle injury a dozen games into his season in China, and the team brought in Will Bynum, a player with NBA experience. It’s also a lot harder for scouts to fly to China to watch Mudiay than it is for them to jet to an SEC basketball game, and general managers can also get feedback from coaches they trust in the NCAA. 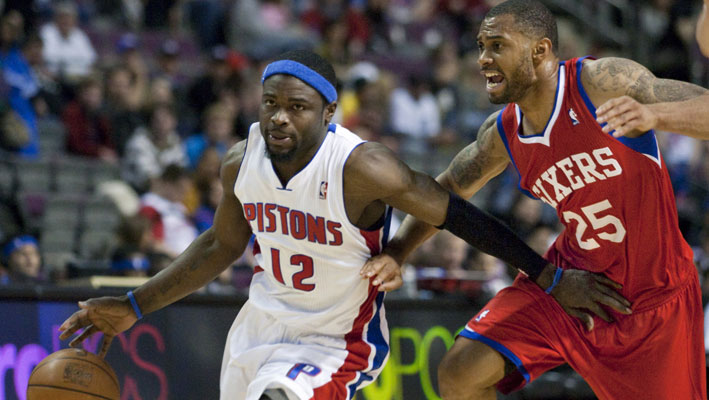 So while there are pluses and minuses to both approaches, for now the majority of players look to head to the NCAA. If the NBA gets its way and institutes a minimum age of 20, the whole situation could change.Sources:ESPN.com: http://espn.go.com/nba/player/_/id/509/stephon-marburyNBA.com: http://www.nba.com/playerfile/will_bynum/
Older post
Newer post