NBA News and Rumors
When NBA betting fans think of sports merchandise companies issuing huge contracts to athletes, you most likely think of Nike, whose associations with LeBron James, Tiger Woods and (originally) Michael Jordan both brought significant wealth to those athletes off the field while creating mini-brands within the larger company that made Nike the world leader in terms of sporting goods.

Adidas has sent a shot across Nike’s bow by inking Houston Rocket standout James Harden to a deal worth $200 million over 13 seasons. Harden’s agent, Rob Pelinka, worked the deal out and then took it back to Nike, which had represented Harden. Nike indicated that it would not match those terms, and so now Harden will wear Adidas shoes when he plays ball for the Rockets as well as Adidas gear when he is in social settings, and his deal is set to start on October 1. 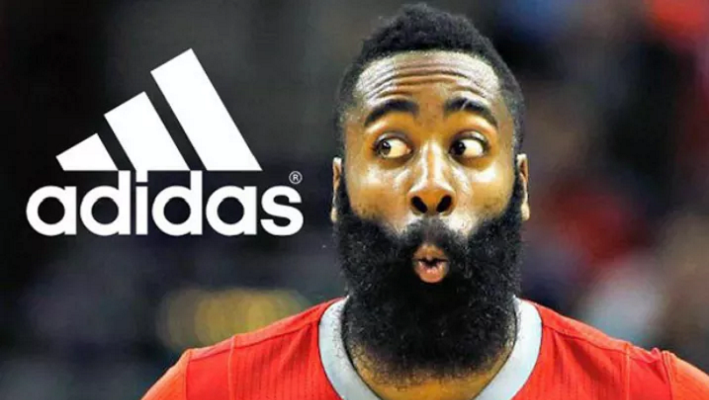 So how much will Harden be making? His contract with the Rockets will pay him $16.78 million per year (on average) over the next three seasons. He’ll also be raking in $15.38 million per season from Adidas. If he hits certain incentives, though, he could end up making more from Adidas than he does from his NBA team. 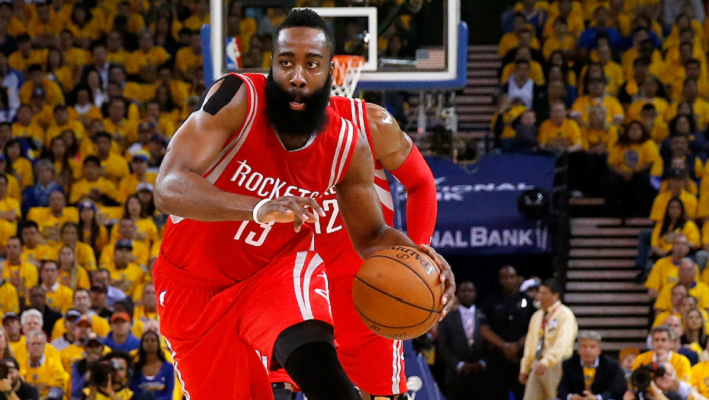 The Harden line will have a signature shoe, but he will also have some other marketing commitments. Adidas and Harden are making an attempt to reverse the poor fortunes that the brand has had while turning the shoe marketplace over. Harden found that his contract was ending at just the right time for Adidas, as the company definitely needed to do something. 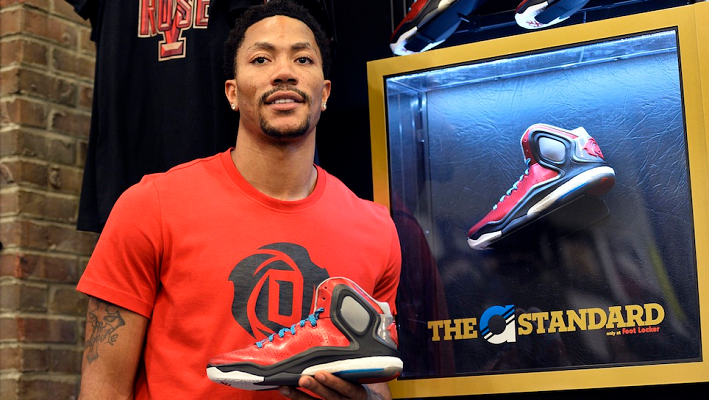 Adidas already had inked Chicago Bulls guard Derrick Rose to a big 14-year deal back in 2012, but Rose has been injured so much that Adidas hasn’t brought in any real profits as a result of that contract. Rose’s shoe has not beaten any of the big stars in the Nike fold: LeBron James, Kobe Bryant or Kevin Durant. 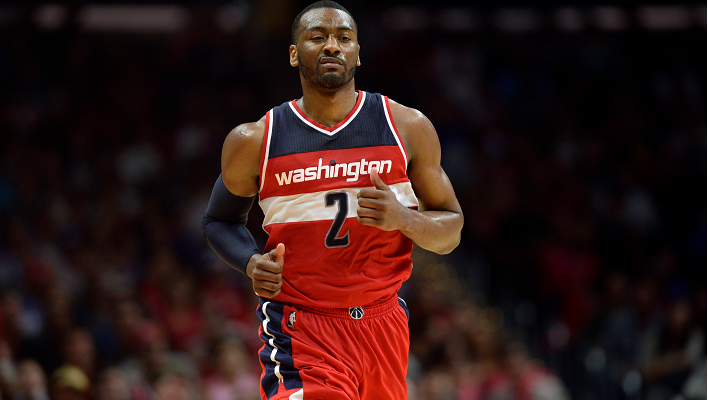 Other competitors with Nike have seen their signature shoes fell flat. John Wall of the Washington Wizards, originally signed with Reebok (a subsidiary of Adidas) did not have his signature shoe sell well. Portland Trail Blazers guard Damian Lillard is also signed with Adidas, but he plays in the media-unfriendly Pacific Northwest, and the Trail Blazers generally don’t do much in the postseason and so lack national exposure.
In general, Adidas has been fighting to maintain market share in the United States. In 2014, Under Armour vaulted past Adidas as the #2 sporting apparel seller after Nike, and Adidas currently has less than 3 percent of U.S. basketball shoe sales, in comparison to the over 90 percent that Nike has, reports SportsScanInfo. In the first half of 2015, New Balance and Skechers each sold more shoes in the United States than Adidas did. 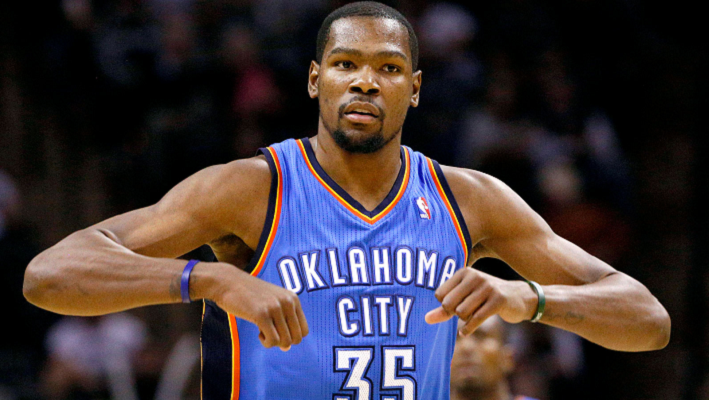 The thought in the market was that Nike would turn down the chance to match Harden’s offer, because they already have Durant, Bryant, James as well as Kyrie Irving. Harden had been with Nike for six years. He never had his own signature shoe, but he did play in the Hyperchase, which was a big seller. He brings a swagger that none of the other basketball spokesmen for Adidas have, and so he should bring more exposure to the troubled brand.
Sources:
USAtoday.com: http://www.usatoday.com/story/sports/nba/rockets/2015/08/13/james-harden-adidas-shoe-contract/31634809/
CBSsports.com: http://www.cbssports.com/nba/eye-on-basketball/25263276/look-derrick-rose-shows-off-his-new-adidas-d-rose-6-sneakers
Older post
Newer post