NBA News and Rumors
Last week, the NBA announced their schedule, revealing the dates and times for all the 82 games for the 30 teams in the league. Over the next couple of weeks, we will give a breakdown of the schedule, the key games and what to expect from some of the clashes, including NBA betting predictions for all the divisions and conferences in the league. But in the meantime, here is a skeletal look at some of the top dates and key nationally-televised games in this year’s calendar worthy of being earmarked in your basketball diary.

MOST NOTABLE DATES AND TV SCHEDULES IN 2015-16 NBA SEASON 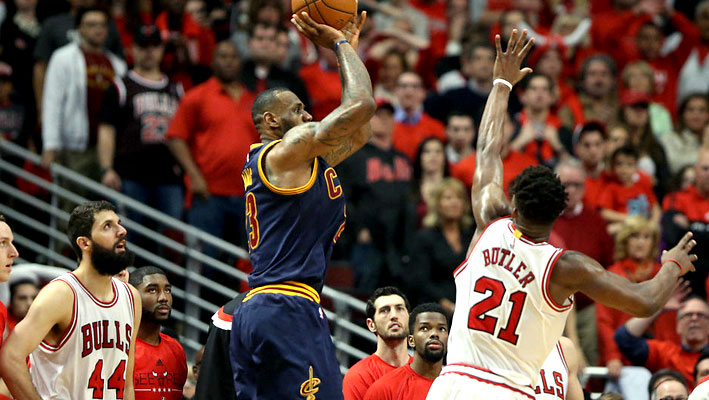 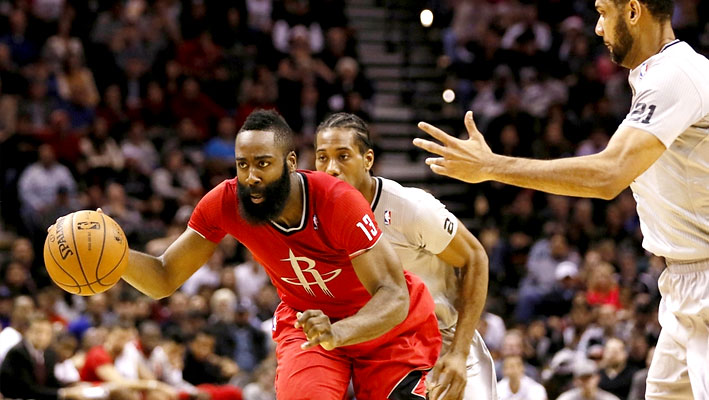 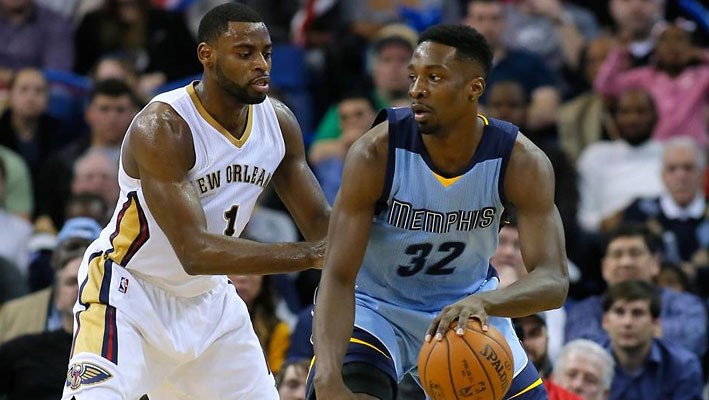 MAJOR TAKEAWAYS FROM THE SCHEDULE

Christmas and Martin Luther King Day feature a set of fun games, with top-tier teams like the Warriors, Cavaliers, Rockets and Clippers having very grueling schedules. A good number of these games, like the Spurs @ Rockets on Xmas Day and the Rockets @ Clippers on MLK Day, could end up determining the eventual playoff seeding for the teams, making them extra special. 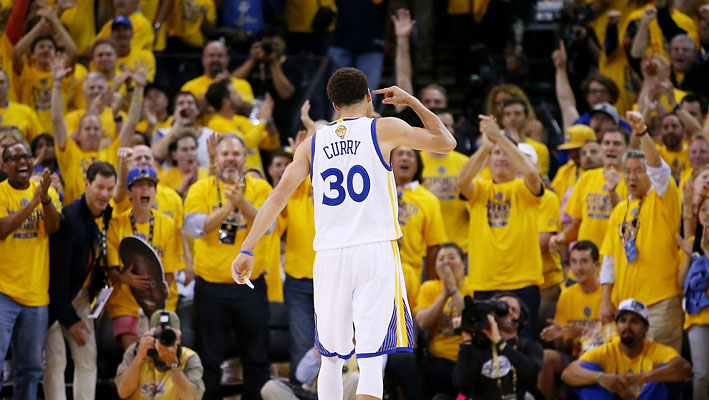 No Love for the Warriors and the West!

As if fighting to win in the Western Conference isn’t tough as it is, the defending NBA Champs, the Golden State Warriors, will have to fight extra hard in their bid to reclaim a league-best regular season finish. This is because they’ll have 20 back-to-backs this season, which is tied for the most in the league alongside a similar number of back-to-backs by the Rockets and Clippers. Deductively, this means that three of the teams expected to be in the top five in the West this season will be having the most trying schedules in the league, with the Spurs and Thunder (the remaining two of the projected top five) luckily dodging the bullet here.

The Pistons are The Eastern Black Sheep

In the Eastern Conference, the Detroit Pistons are the lone team with the highest number of back-to-backs (at 20). Making matters worse, the Pistons have no national television appearances, something Andre Drummond felt was unfair for the franchise. 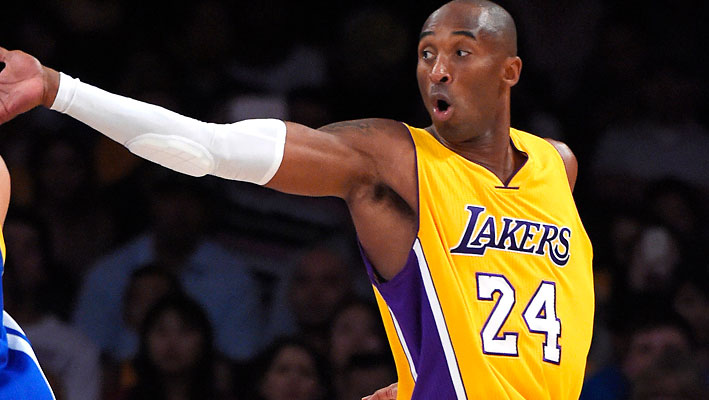 The Lakers are Still the Darlings of the League

In the bid to limit the much-feared four-games-in-five-nights that have allegedly led to excessive fatigue, underperformance in the NBA odds and injuries; the league has reduced the 4-in-5 night games from 70 games in 2014-15 to only 27 in 2015-16. This marks an incredible reduction of nearly 60 percent, so the expectation is that we’ll have fewer injuries in the course of this year.SourcesTwitter.com (https://twitter.com/AndreDrummondd/status/631606807148949504)NBA.com (http://www.nba.com/lakers/schedule)
Older post
Newer post