NBA News and Rumors
With the NBA betting season and the draft almost underway, here’s a look at what each team needs most – from the champion Warriors to the awful 76ers.

Shot creator, rebounding, wing depth. The best things the Hawks could add would be a defender in their wings and a backcourt initiator to take the work load off Jeff Teague.

Point guard, perimeter shooting, interior length. Deron Williams has had his third consecutive declining season, so the team needs a new point guard. There’s also no one playing defense inside.

Shooting, backcourt playmaker. Nobody on this roster can shoot, even though Kemba Walker thinks he can. Al Jefferson and Walker need help putting plays together. 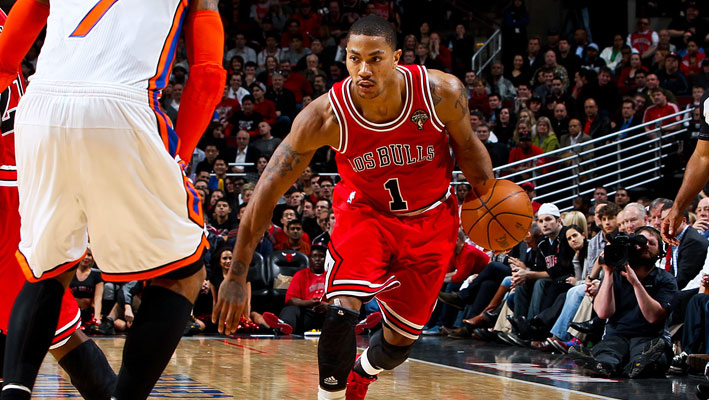 Wing and point guard depth. Derrick Rose’s durability is always a concern, and Mike Dunleavy is about to be a free agent. The team needs depth at small forward and point guard.

Defenders on the perimeter and interior, ball handlers. Dirk Nowitzki and Chandler Parsons will be back, as will Devin Harris, but once again owner Mark Cuban finds himself building a new rotation, as Monta Ellis and Tyson Chandler are likely to leave.

Elite talent, shot creators, rim defense. Ty Lawson is the best Nugget right now, and he is thinking about leaving. There’s no one really worth building around, but having the #7 pick in a deep draft is a good start. 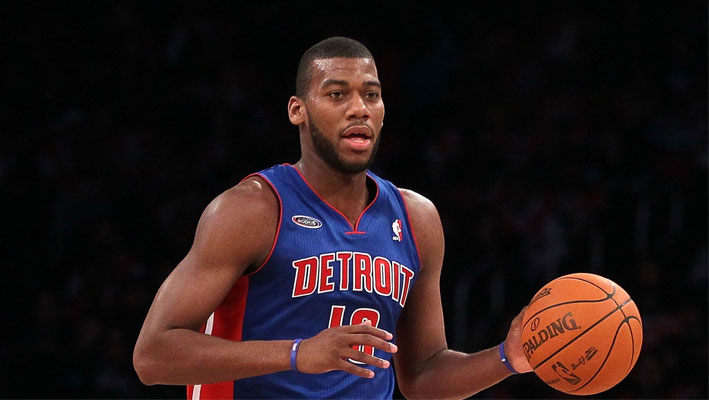 Interior depth, small forward. The Pistons have gone to the lottery six straight times, and Greg Monroe and Reggie Jackson are both heading to free agency.

Depth in the middle and shot creators off the bench. In order to have a meaningful draft, the Warriors must move David Lee to get rid of that extra salary while keeping their rotation intact.

Guard depth, ball handlers. When Patrick Beverley went down, the Rockets sorely lacked a point guard. James Harden needs help in the backcourt, and the Rockets hope to add depth.

Big men, backcourt playmaker. Roy Hibbert and David West have given their all, but the Pacers have not made it to greatness with them in the middle. The #11 pick should add someone to this mix in the middle. 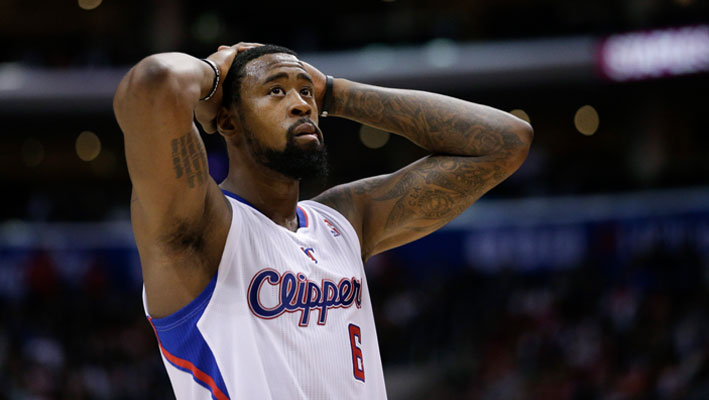 Ball handlers, big men, perimeter defense. The Clippers already added Lance Stephenson to bolster their defense, but they could use more help. The team does need backups for DeAndre Jordan and Blake Griffin without spending a lot of cash.

Talent. The Lakers have the #2 overall pick (and #27), and Jahlil Okafor is a tempting idea – particularly playing alongside Julius Randle. Will this be Kobe’s last season?

Depth inside, balance on the wings. If the Grizzlies don’t re-sign Marc Gasol, the Grizzlies are done in the West. If he does return, they need to find a wing – and at #25, there should still be plenty of choices such as R.J. Hunter and Rashad Vaughn.

Wing playmaker, shooters. The Heat offense dropped from #2 with LeBron to #22 without LeBron. Playmakers and shooters are sorely needed. 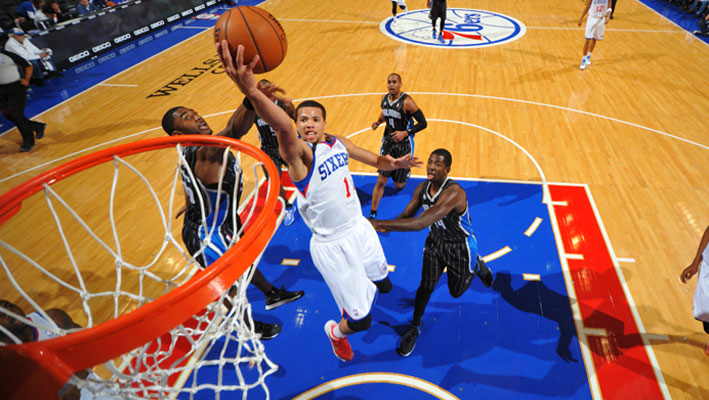 Shooting guard, inside depth. The Bucks put together a solid defense last year, but now they need some shooters to help Michael Carter-Williams on offense.

The next foundation. They have Andrew Wiggins and the #1 pick. Will Karl-Anthony Towns be the next great player in Minneapolis?

Depth, big men. The Pelicans don’t get to pick until #56, but they need to find someone to balance Anthony Davis in the frontcourt.

You name it. All five spots need new names, as Carmelo Anthony missed half the season and still scored 162 more points than anyone else on the team. The #4 pick will be a good starting point. 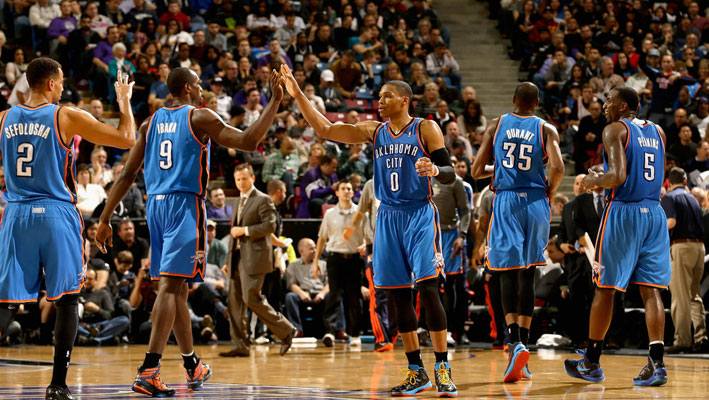 Defense on the perimeter, wing balance. They need a good shooter who can also play defense.

Rim protection and shooting. The Magic need to reinvigorate their defense, and new coach Scott Skiles has defense and rebounding as his primary philosophy.

Pick a spot. General manager Sam Hinkie continues to rebuild by losing and picking up lottery spots. The Sixers draft third, but the most recent setback with Joel Embiid makes the promised land look far away.

Interior defense, wings. The Suns have the #13 pick in a deep draft, and there is also cap room for the Suns to get some help. 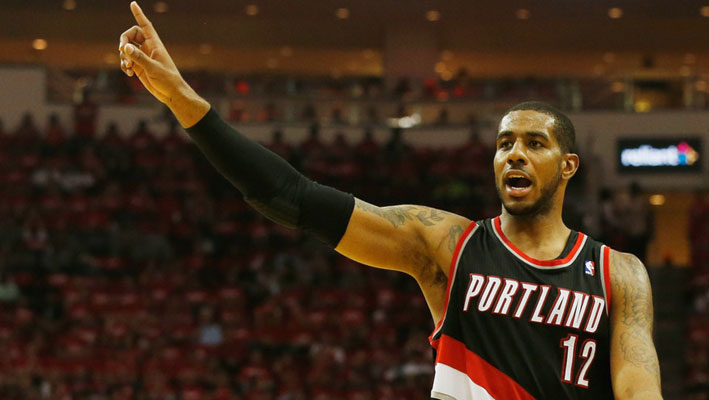 Interior defense, shooters. Robin Lopez, LaMarcus Aldridge and Wesley Matthews are all unrestricted free agents, so that’s the first priority. After that, additions inside and on the wings will help.

Big man, defenders. The Kings have struggled on defense, only having DeMarcus Cousins as a primo defender.

Two-way wings. Even the aging Spurs roster will return as a contender. However, the Spurs do need a perimeter contributor to buttress Tony Parker and Kawhi Leonard. 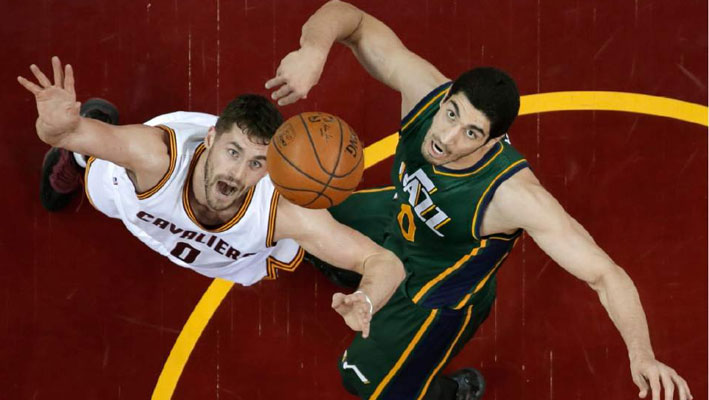 Point guard, perimeter shooters. With the #12 pick, the Jazz should find some backcourt help to make things run more efficiently on the offensive end.

Perimeter defenders, frontcourt defenders. The Raptors got swept out of the playoffs by Washington, and that #23 defense didn’t help.

Backup point guard and big man. The Wizards may have found something by spacing the floor around John Wall and moving Paul Pierce to the four. The team now needs a younger three to help Wall as he gets into his prime. Sources: ESPN.com: http://espn.go.com/nba/player/_/id/3442 YahooSports.com:http://sports.yahoo.com/nba/players/4130/
Older post
Newer post