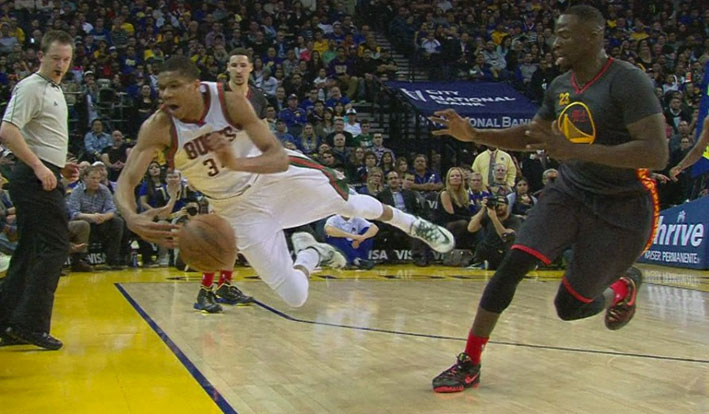 NBA News and Rumors
If you watch an NBA game, you’ll hear about such stats as points, rebounds, assists, steals and blocks (As well as NBA odds). There are some deeper analytics, such as the plus-minus stat that Dallas Mavericks owner Mark Cuban helped to devise. However, there are some other plays that, at least up until now, have defied attempts to count them. You’ll see players diving into the crowd to save a ball, taking charges at crucial points in the game even though it meant getting run over by an opposing player. For a long time, these have been known as hustle plays, but no one ever really counted them. In this year’s NBA summer league in Las Vegas, that is changing. All of the 67 games in league play will have people counting each time a ball is deflected, a player chases down a loose ball, takes a charge or contests either a two- or three-point shot. These totals will all be used in a formula that calculates the biggest hustlers in any particular game. Media members, team personnel and game braodcasters will have these expanded stats, as will fans who look online at box scores posted at NBA.com.It’s unlikely that this will move to regular season NBA games until the 2016-2017 season at the earliest, but it’s good to see that the league is continuing to tinker with ways to improve the game. Another experiment involves having headsets to allow referees to talk to one another across the court instead of having to come together in a huddle. There are also experimental communications between the referees and the league office. 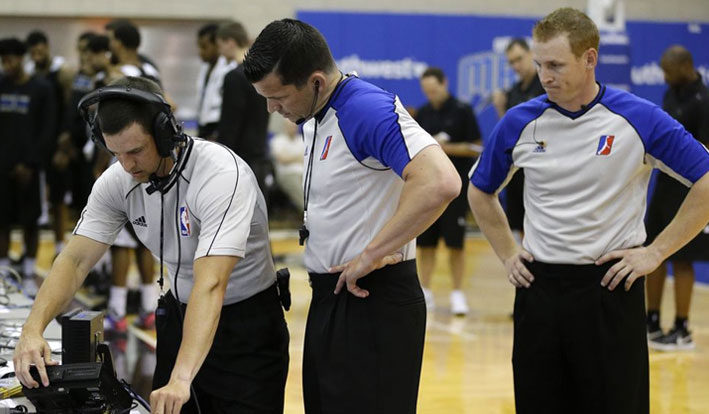 Teams have been using their own systems for tracking hustle for years now. However, fans and the media haven’t generally had access to that information, and there hasn’t been a standardized system for all of the league to consider. If you think about it, it’s a good idea. As Miami forward Udonis Haslem told NBA.com, “Hustle wins games. Whether you want to keep a stat for it or whether you want to say it’s not a big deal, it wins games.” Seeing their hustle numbers in a box score might motivate players to work harder on the court. If you can quantify hustle as a specific accomplishment, it gives players a concrete, visual number to see – and a reason to motivate players to follow their coaches’ lead.The training that goes into keeping this statistics was specific to the summer league. After the league is over, the NBA will survey the teams to see if the additional metrics were helpful and then will tweak the process in order to make the feedback as helpful as possible. 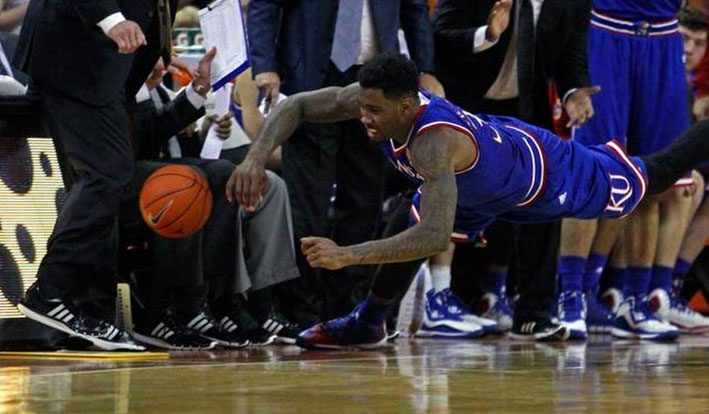 However, if you’ve watched a tightly contested game, when the hustle is ramped up all over the floor, you know how much more entertaining the sport is when all ten of the players of the game are engaged at a high level and you see people crashing to the floor to save loose balls. Seeing a player fly down the court to block a shot at the last minute gets the home crowd revved up – and energizes the rest of the team as well.You might think that it seems a little silly to quantify hustle, given how energizing it is for the whole team to see. The other side of the coin is that not every game is Game 7 in the playoffs. There are some games where a team is up (or down) 20 and the whole energy level starts to sag. The chance to boost hustle stats might motivate a player to elevate his game when he might otherwise take a few possessions off on defense since his team has such a big lead. Now he’ll be able to rack up hustle points every time up and down the floor.Sources:NBA.com: http://www.nba.com/summerleague/TechTimes.com: http://www.techtimes.com/articles/67097/20150708/nba-test-new-technology-during-summer-leagues-refs-wear-headsets-communication.htm
Older post
Newer post