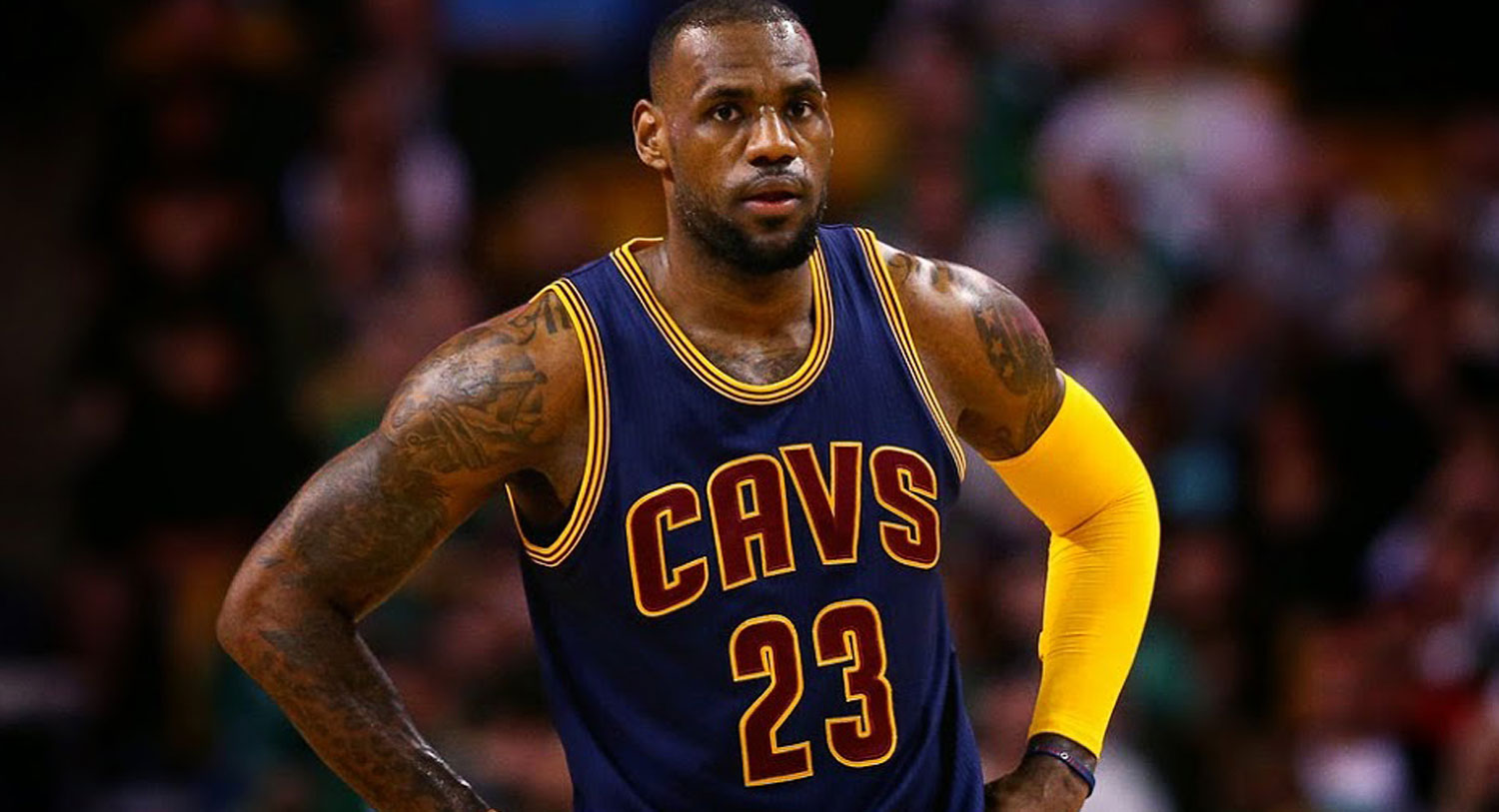 NBA News and Rumors
When the Cavaliers were just emerging from their Game 5 loss to the Golden State Warriors in the 2015 NBA Finals, LeBron James came into the press conference and indicated that he was still confident “because I’m the best player in the world. It’s that simple.”

James’s comments raised waves of criticism, but if hadn’t said it, someone else would: Right here right now, King James is best in the world, and he provided us with an epic performance. Not Michael Jordan or Magic Johnson or even Kobe have performed at the levels we’ve witnessed during these Finals. Although, for those sportsbetting fans that followed the last basketball season, what happened on Game 6 was hard to swallow and almost impossible to understand. Even though King James put up some great numbers and was clearly the best player on the court, a single player can’t win a title, especially against a highly inspired team such as the Golden State Warriors. 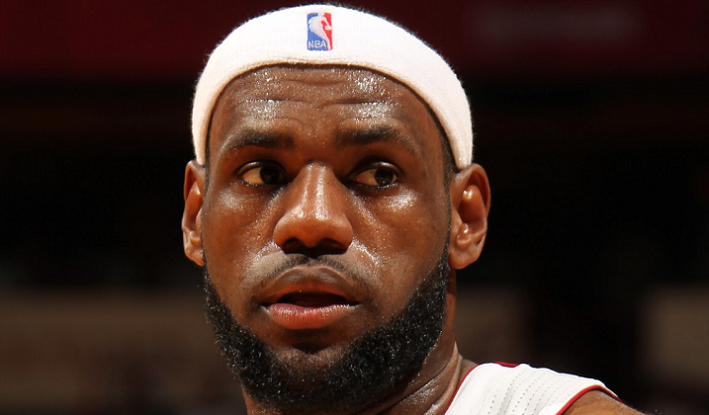 What made LeBron’s Playoff Performance So Impressive?

According to Ben Golliver, since 1985, only five times has a player averaged at least 35 points, 11 rebounds and 11 assists per game in a playoff series. All five times, that player’s name was LeBron James, once in 2009, once in 2010 and in three different series in the 2015 playoffs. James finished the Finals with averages of 35.8 points, 13.3 rebounds and 8.8 assists for the six games, becoming the first player to lead both teams in total points, rebounds and assists in a Finals series. His numbers are truly impressive, but in the end, the effort could not make up for a depleted roster. 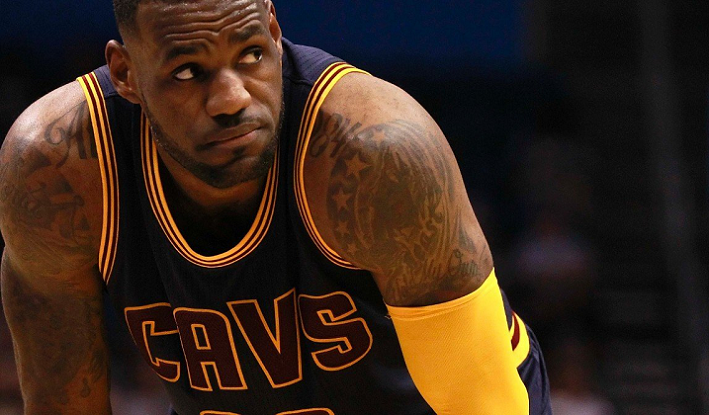 So what happened to the best player in the world?

LeBron never promised a championship when he made his long waited return to the Cleveland Cavaliers. He said that it will be hard to win the title, and he tried to exceed expectations about winning a title this season. There were several times during the season in where James questioned Cleveland’s ability to compete for a championship and yet without Kevin Love, Kyrie Irving and Anderson Varejao, that’s exactly what the Cavaliers did. “This is a process,” Cavs coach David Blatt said. “You don’t wake up one morning and fall out of bed and expect to win the NBA Championship. You hope that you can, but it doesn’t always work that way, and our guys did more than anyone could expect to put themselves and put our organization in this situation But perhaps the question that most fans are asking themselves is how a talented and consistent player like James has won just 2 titles in 12 seasons. NBA legend Michael Jordan won five NBA titles in his first 12 years with the Chicago Bulls and six titles in 13 seasons overall. Jordan had to wait six years for his first title, while it took eight years for Bron to get his. But Jordan then went six-for-six in each of his last full seasons, while LeBron is only one-for-three after winning his first title. 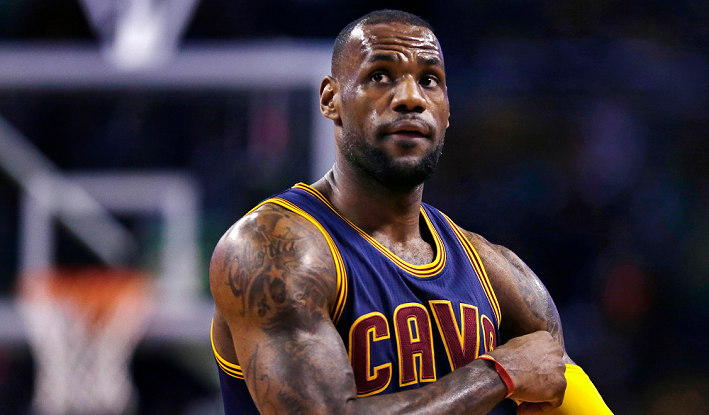 Did LeBron Deserve to win the 2015 NBA Finals MVP?

While it may seem a bit odd, the NBA could give the MVP to a player from the losing team, even more if the player has put some monstrous numbers to back it all up. That happened once 46 years ago when Jerry West won the Finals MVP in 1969 after the L.A Lakers lost to the Boston Celtics in 7 games. Instead, Golden State forward Andre Iguodala was named MVP of the NBA Finals following the 105-97 win on Tuesday night, becoming the first player to win this honor without starting in every game of the finals.

What’s Next for James?

There are many questions heading to the offseason, although, we’re sure that LeBron’s story isn’t over yet. We know that he will be back for more next season, but the saddest part is that no matter how big his numbers were during the playoffs, the failure to win the NBA championship is what will be remembered. For now, he has to wait until next season to prove that he’s truly the best, even if his résumé gets thinner by the year.
Older post
Newer post