NBA News and Rumors
No one player can make a difference to a team, right? That’s what we are always told, but there is evidence that seems to suggest otherwise. The perfect example can be found with a pair of teams, the Chicago Bulls and the Miami Heat, who meet up on Thursday night. They are both finding that a single player can make a difference, yet not necessarily in the ways that you might think. Here’s a NBA spreads analysis and preview for bettors looking to cash in on the match.

The Bulls have become accustomed to playing with Derrick Rose over the past few seasons, as he always seems to go down with a serious injury. The difference with him in the line-up comes down to more than just wins and losses, though. With Rose in the lineup, the Bulls play a pretty fast-paced form of offense, but that slows down to a snail’s pace with him out of the team. The result is a level of inconsistency that puts a serious question mark on the Bulls playoff hopes. The one thing that sits in their favor right now is that they will likely be facing Milwaukee, a team that they have totally dominated of late, in the opening round. Whether they can go deeper in the playoffs may well depend on whether or not they can pick up the pace. Having Jimmy Butler back in the lineup after injury certainly helps their cause, as does the return of Rose, which is expected to happen on Wednesday night. 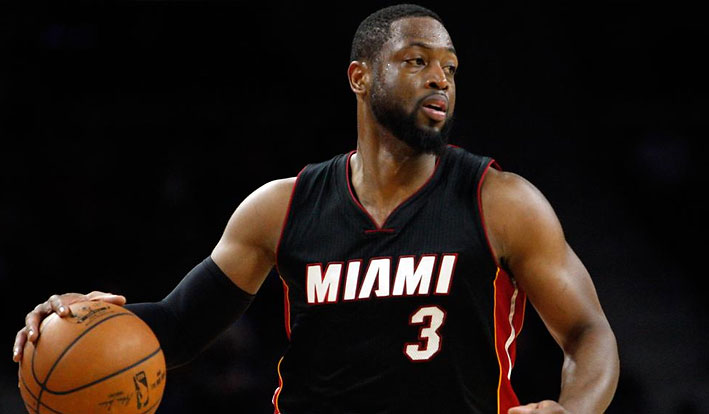 When LeBron James made the decision to make the trip back to his hometown of Cleveland to play for the Cavaliers, Dwyane Wade once again became the leader of the Miami Heat. He has certainly lived up to his end of the bargain, as he has once again managed to average 20+ points per game at an age when most players start to lose a step. That he is doing that on a team that is currently on the outside of the playoffs looking in gives you an even greater sense of the positive impact he has on this team. The Heat are anything but hot coming down the stretch, as the injuries and losses are starting to pile up. They are running out of time to get back into the top 8 in the East, and they have a tough final few games to overcome, making it unlikely that they get in. That would represent only the second time that Wade has missed the playoffs in his career. 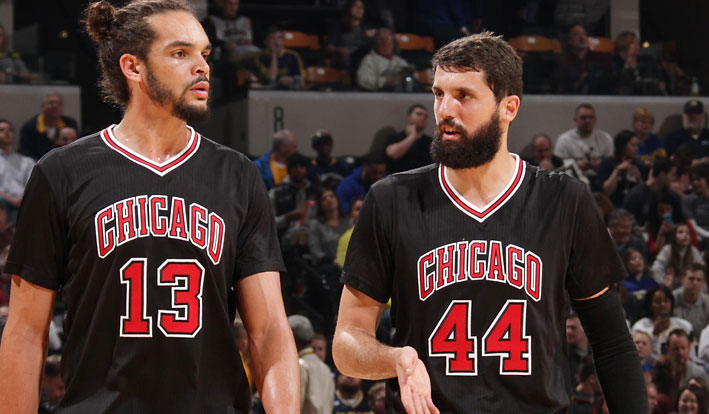 The season series between these two reams is knotted at one apiece, with both of the previous games being of the low scoring variety. I expect this one will be the same, with the Bulls walking away with the win.
Older post
Newer post