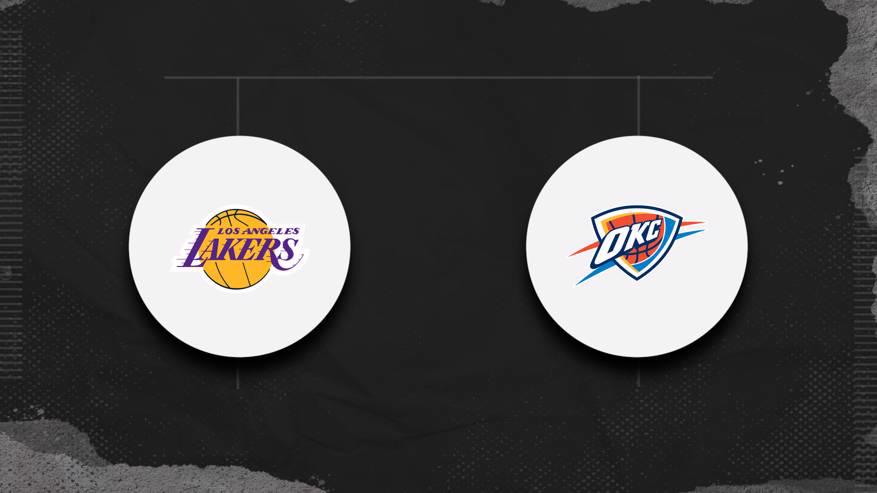 Place a bet on Los Angeles Lakers or the Oklahoma City Thunder for Monday’s game.

Los Angeles has a 7-3 record in the last 10 head-to-head meetings with Oklahoma City. The Thunder hold a 3-2 advantage against the spread when matched up with the Lakers.

Bet on the Los Angeles Lakers to win the NBA Championship.

Bet on the Oklahoma City Thunder to win the NBA Championship.