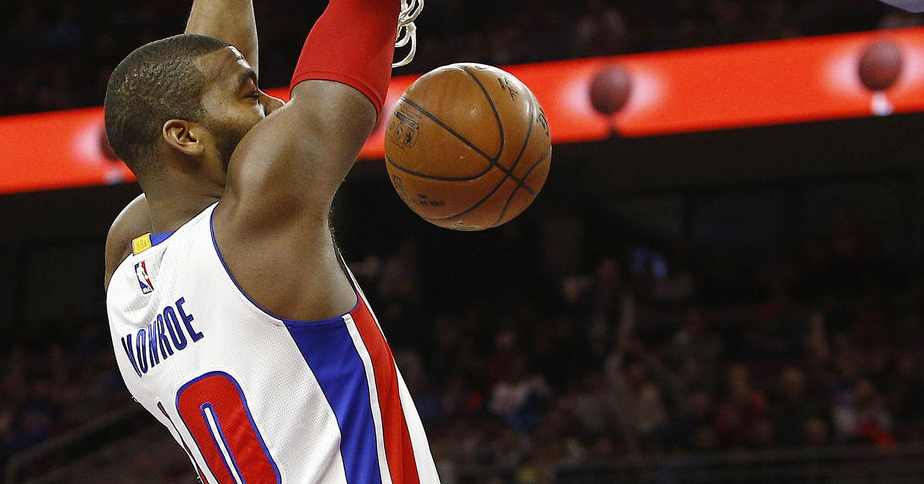 NBA News and Rumors
A team’s growth and achievements is measured by the total wins in a regular season schedule and the titles won on a year-to-year basis through the seasons. To ascertain how the NBA will look like this year, it is important to evaluate the depth of the promising teams and determine the intrinsic advantages they have over other title contenders. After all, like in love and war, all is fair the realms of NBA betting, where improvements often translate into profits for supporters and bettors. With that in mind, here are the teams that finished with a losing record in 2014, but look poised to go above the .500 mark in the 2015-16 NBA season.

After an enterprising offseason, it is undeniable that the Miami Heat will be among the hottest candidates to improve this season, recording nothing less than 42 wins. To fuel their campaign, Jason Lieser, who missed last season due to blood clots in his lungs, will be in full health to start the new season. Furthermore, Dwyane Wade who missed 13 games the previous season, will return to the lineup after signing a new deal with the Heat as a free agent in the offseason.

Excited for the Return of the Dragon? Check out @Goran_Dragic‘s top plays since joining Miami! http://t.co/9mFdaBG6bt pic.twitter.com/Mzm6ta5Nfx

Wade averaged 21.5 PPG, 3.5 RPG, 4.5 APG and one steal per game last season. With the return of both stars in full health, alongside with Amar’e Stoudemire and Gerald Green on the offense, a strong Miami team can be expected, more so if the players stay healthy. Plus, the Heat added a couple of solid pieces in the offseason, including rookie Justise Winslow, which boons for the second unit, so progress should not be debatable for Miami entering the 2015 season. 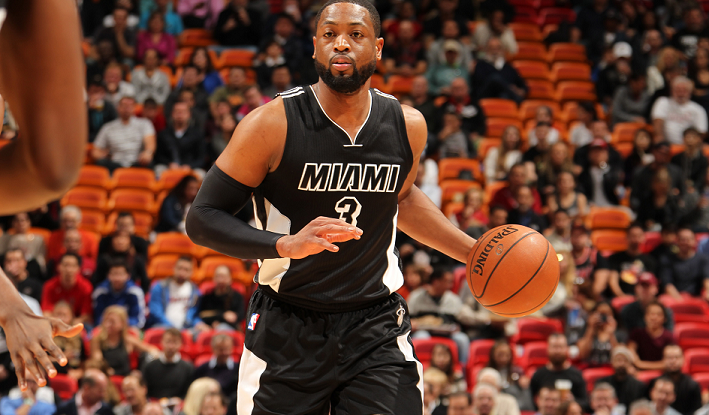 After parting ways with Enes Kanter (who had a poor season with the Jazz) ahead of the February trade deadline, Utah Jazz performed much better. Through their 29 game after Kanter’s departure, Utah went 19-10 while maintaining league’s best defense. In addition, Utah Jazz outscored their opponents by 6.9 points per 100 possessions, the fourth-highest net rating of any team during that time. Only the Los Angeles Clippers, San Antonio Spurs and Golden State Warriors fared better. Meanwhile, in the offense, Gordon Hayward remains one of the most polished forwards in the game, and the return of Alec Burks gives the team another primary option to get better in 2015. Another key player to propel Utah Jazz to success will be Rodney Hood who brilliantly ended the season averaging 16.7 points (on 45.2 percent shooting through seven games in April) and 3.4 assists. Added to the fact that the Jazz drafted a pair of rookies with great upsides and retained the veteran services of Joe Ingles, the 2015/16 Jazz are likely to surpass their 2014/15 38-win total, predictably going as high as 45-plus wins at the minimum. 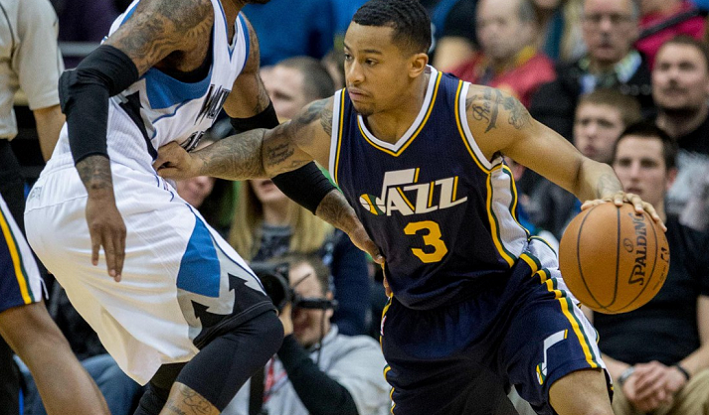 Despite recording a total of 32 wins last season, the Pistons have enough talents to challenge the likes of Atlanta Hawks and Toronto Raptors in the East, as both taken a step back this year after losing some key pieces in their rosters. With Andre Drummond, Ersan Ilyasova and Marcus Morris looking fit for another season, and the supporting cast of Kentavious Caldwell-Popea, Jodie Meeks and Reggie Bullock coaxing plenty of shooting offensively, Detroit have no excuse in the talent department. Additionally, rookie Stanley Johnson adds more strength to the Pistons defense, as he has brings unbridled defensive energy that could be used against opposing shooting guards, small forwards and even power forwards when the situation calls for it. Outside the Cavs and Bulls, the Pistons should thus be able to stick it out against other central division opponents, giving the team a chance to reach a minimum of 41 wins this year. 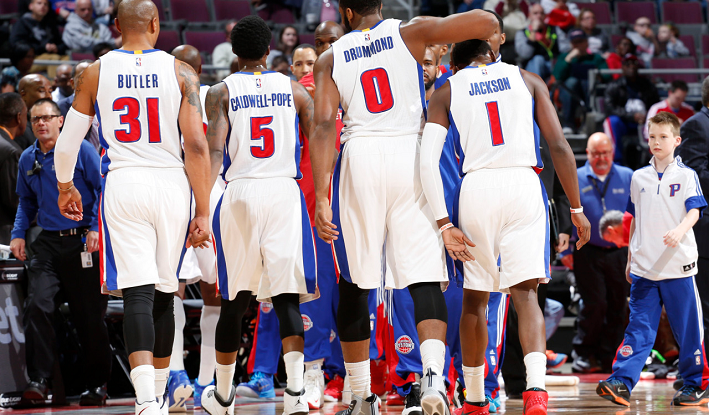