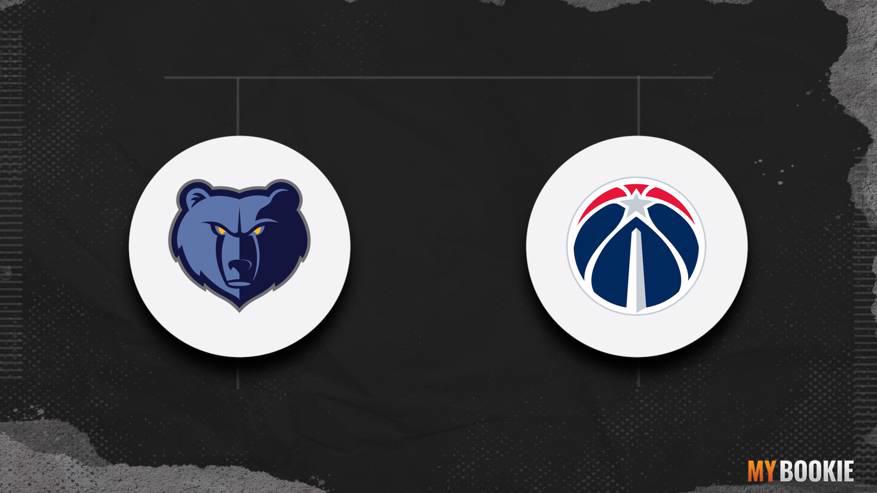 The Washington Wizards (13-19) are only 1-point underdogs as they attempt to build on a four-game home winning streak when they take on the Memphis Grizzlies (15-15) on Tuesday, March 2, 2021 at Capital One Arena. The contest airs at 7:00 PM ET on NBCS-DC. The matchup has an over/under set at 237.5 points.

Place a bet on Memphis Grizzlies or the Washington Wizards for Tuesday’s game.

After the last 10 head-to-head meetings, Memphis and Washington have a tied 5-5 record. The Grizzlies have a 2-0 record against the spread when playing the Wizards.

Bet on the Memphis Grizzlies to win the NBA Championship.

Bet on the Washington Wizards to win the NBA Championship.