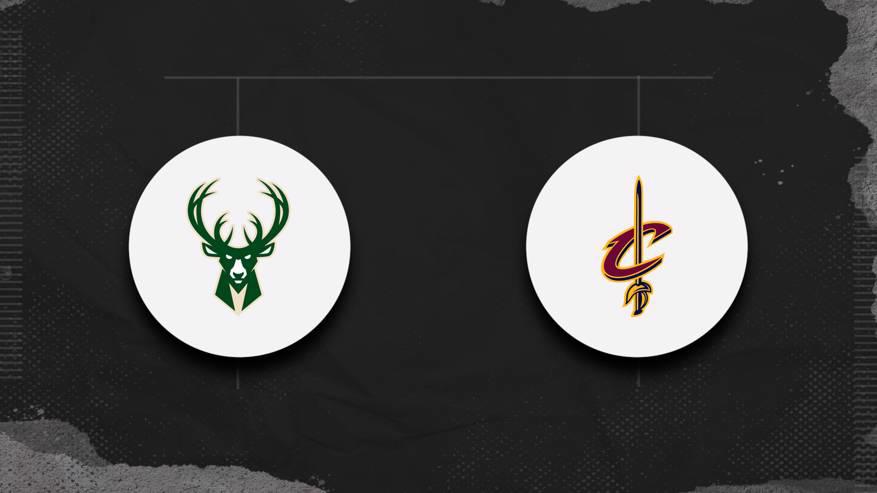 Central Division opponents square off when the Milwaukee Bucks (13-8) visit the Cleveland Cavaliers (10-12) at Rocket Mortgage Fieldhouse, tipping off at 7:30 PM ET on Friday, February 5, 2021. The Bucks are 10.5-point favorites in the game, the second matchup between the teams this season. The matchup’s point total is set at 227.5.

Place a bet on Milwaukee Bucks or the Cleveland Cavaliers for Friday’s game.

In the last 10 head-to-head meetings, Milwaukee has an 8-2 record against Cleveland. The Bucks also have a 3-1 edge against the spread when squaring off against the Cavaliers.

Bet on the Milwaukee Bucks to win the NBA Championship.

Bet on the Cleveland Cavaliers to win the NBA Championship.